Many who depend on income made from speaking engagements and touring are now in need of support. 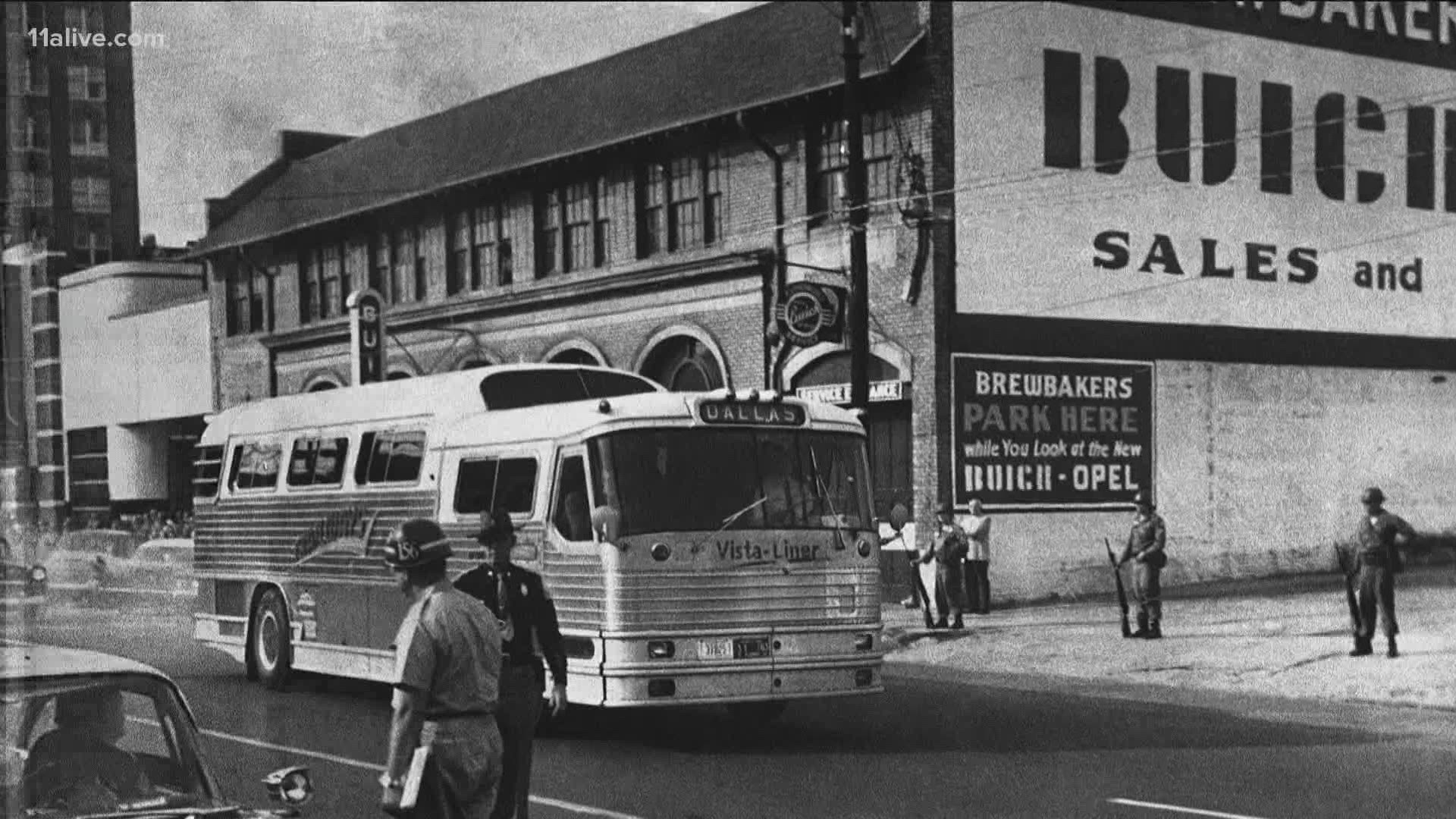 "For a lot of activists, that's their income, COVID-19 has exposed and exasperated their financial concerns," said Loki Mulholland. "And even when we get the vaccine, the ripple effect is still going to be there."

He is the son of Joan Trumpauer Mullholland, one of the original 13 Freedom Riders.

Mulholland said that some activists living on fixed incomes had to turn to local food banks for their Thanksgiving meal.  When he learned that, he decided to do something about it.

"They're at a point in their lives economically, that they don't have the mobility with the flexibility they used to have," he said. "These are our elders and we're standing on their shoulders and they just really can't take the financial strain anymore."

With the support of other organizations, the Joan Trumpauer Mulholland Foundation created the Civil Rights Veterans Relief Fund to raise awareness and financial assistance.

"We need to make sure we are helping those who fought for freedom, that fought for all of us," Mulholland said.

Hezekiah Watkins, one of Mississippi's youngest Freedom Riders used to travel 12 months out the year before the pandemic.

"In January, February, and March I was booked almost every day," Watkins said.

He said that many of his fellow activists have tried to hold virtual speaking engagements, but they have not been as effective.

"It's hard to tell if that message has been received," Watkins said. "When you have 20-plus kids on a Zoom lecture, it's hard for you to scan the screen and have the same engagement. When you're there in person, they have all kinds of questions for you."

"They are doing some Zooms and things like that, but those don't quite add up the same way," he said.

He said that within a few short weeks, the Civil Rights Relief Fund has been able to help about a dozen activists with basic necessities, but Mulholland says the need is still great.

"There are thousands upon thousands of activists -- foot soldiers that are out there that need help," Mulholland said.

Ruby Bridges has signed on as the face of the fund.

Bridges was the first Black student to integrate a White school in 1960, when she was just 6 years old.

She said this is "something that's long overdue."

For more information, or if you know of a Civil Rights veteran in need of assistance, please visit The Joan Trumpauer Mulholland Foundation.