Fitzroy Green – better known as Bobby – was detained by ICE outside of his home in Douglasville two weeks ago. 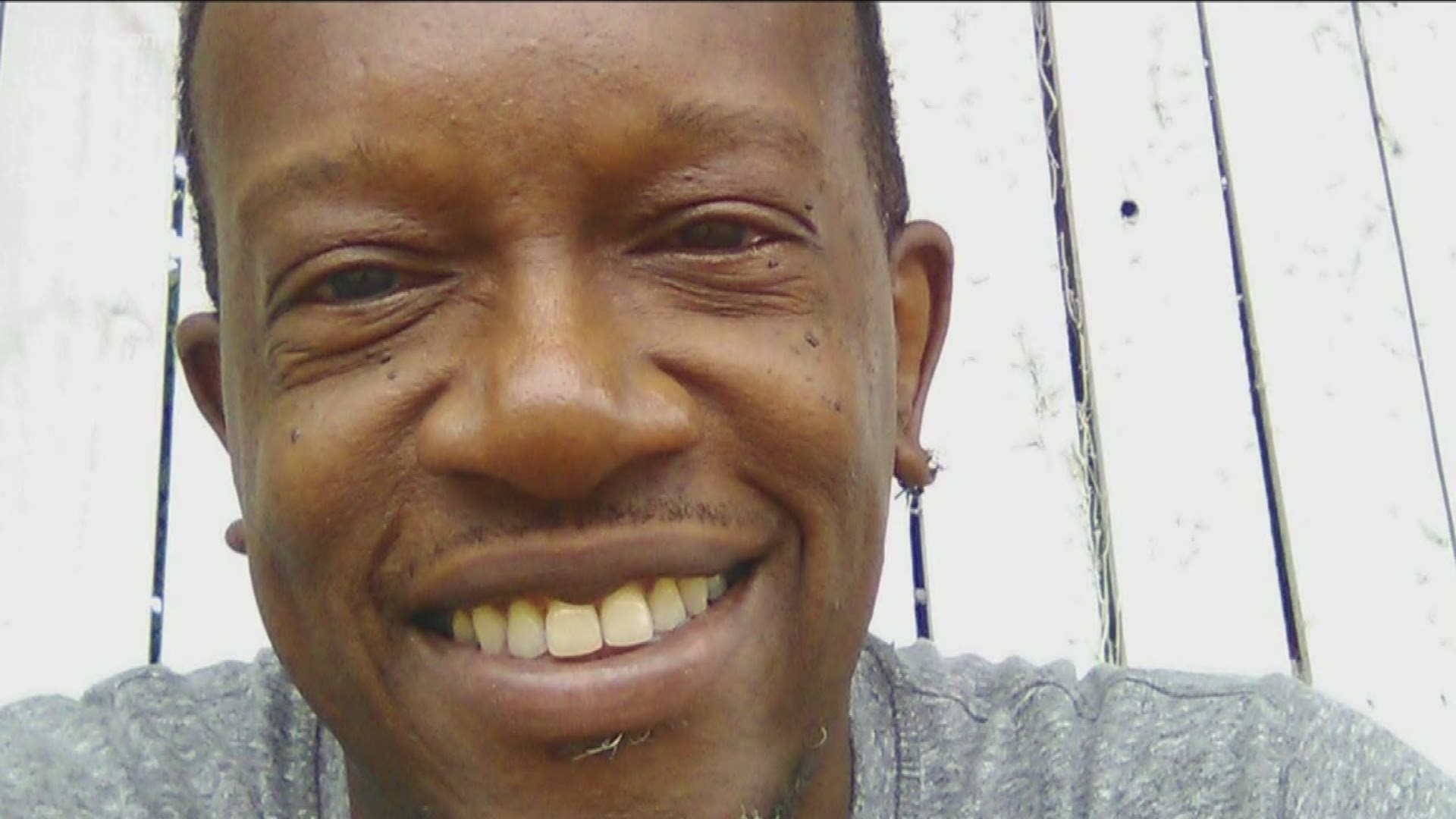 DOUGLASVILLE, Ga. — He served in the military, is diabetic – and is now facing deportation.

Fitzroy Green – better known as Bobby – was detained by ICE outside of his home in Douglasville two weeks ago.

His wife, Sasha, says he's diabetic – an underlying health condition that makes him vulnerable to the COVID-19 coronavirus – and she is worried his health could take a turn for the worst while he's detained.

"I do have concern with the pandemic because my husband is high risk to begin with, so that can kill him,” she told 11Alive.

Greeen, 51, is a permanent resident. His wife says he did apply for U.S. citizenship, but was denied due to a felony on his record for armed robbery from more than 20 years ago.

"I thought that (him) marrying a U.S. citizen, and having a family and being a veteran, that all of those things would count,” Sasha said.

ICE told 11Alive that Green, originally from Jamaica, did enter legally into the US back on June 18, 1983.

They said he was subsequently convicted of armed robbery in Kings County, New York in January 1994. ICE said he was convicted again of possession with intent to distribute marijuana and two counts of aggravated assault in Fulton County, Georgia in January 2008.

Agents arrested Green March 18 during a targeted enforcement action; ICE said he is in custody "pending removal proceedings before a federal immigration judge."

Green’s wife said his arrest is something that’s hard to fathom, as her husband fought for this country. The country he calls home.

"He would have died for this country," Sasha said.

"There are people that are in our country and do worst things, and they are here and they don't get deported anywhere, because this is their home, right? Well, this is my husband's home, too," she added. "This is where he has grown up, this is where he has had his family, and I just think that it sucks. It sucks."

News for Coronavirus in Georgia

Georgia's statewide shelter-in-place order | What you need to know

Here's what happens if you violate Georgia's stay-at-home order