Here are their tributes, in their own words. 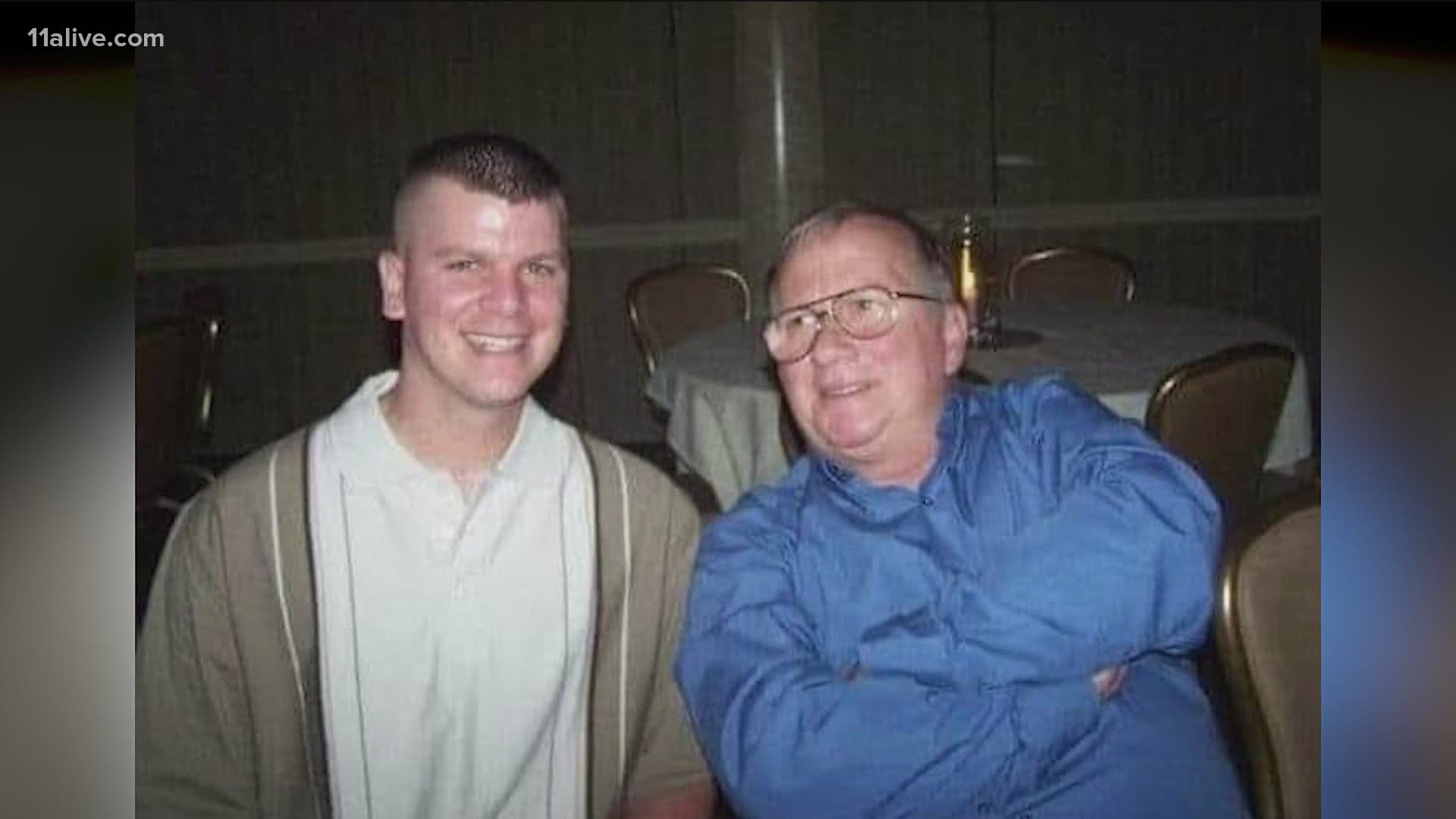 Those who've lost their battle with COVID19 are more than statistics.

They were moms and and dads, friends and cousins. They were teachers and soldiers and doctors. They loved to travel and cheer on their favorite teams.

Over the past few weeks, we’ve reached out to people who have lost loved ones to the COVID-19 pandemic. Their families shared with us who they were, their favorite memories, and what they will miss the most.

Here they are in their own words.

Ret. Colonel Samuel Fuoco died from the coronavirus on April 3, 2020.

He was a husband, a father to five children, and a grandfather to 10 grandchildren.

“He was a Soldier’s soldier, a consummate professional, and well known to his community,” daughter Teresa said.

“He was an overachiever and simply impacted the world with his genuine care, big-dimpled smile, and strengthened love for all people - which made him a natural born leader and true inspiration to all of our lives," she added.

"He was our hero, for he built and lived his life for his family, for his faith in God and country until the very end. He touched everyone's hearts. He made everyone feel special.”

Ronald and Daniel Remillard, father and son, both died from COVID-19 on June 28, 2020, less than an hour apart.

“He attained the rank of sergeant and was proud to serve and protect his country,” Tammy said.

“He was an avid hunter and fisherman," she continued. "He was very devoted to his family and loved to give kisses and hugs, and he will be greatly missed by his loving family and friends.”

Of her cousin Daniel, Tammy said: “He was a hard worker and loved working every job he had. He loved cars, trucks, driving, snowplowing and enjoyed playing cards. He was always helping someone in need. He was devoted to his family. Dan will be greatly missed by his loving family and friends.”

Colonel Agustin Gomez, Jr. M.D. died from coronavirus complications on May 14, 2020, a week after his 78th birthday.

“We were prohibited from visiting him because of COVID protocols, so we all joined together via FaceTime to sing Happy Birthday and celebrate him, even though he was fully sedated and on the ventilator," his daughter Barbara recalled.

"He fought bravely for three-and-a-half weeks.”

Gomez leaves behind three children, who said they carry with them wonderful memories.

“I think of him, and I smile,” Barbara said.

"He was a self-proclaimed comedian and had some interesting dance moves. Even though he had a challenging childhood with obstacles you could not imagine, he persevered, became a doctor, started a family, and came to America," she continued. "Obtaining rank of full-bird colonel, he served with the US Army in Kosovo, Kuwait, Iraq, Afghanistan and Germany. He went to China to learn acupuncture. He decided he wanted to learn mechanics in his mid 60’s and graduated from an automotive school shortly after.

"These are only a few of his accomplishments, but many would not know because he was a very humble man. So, it is my job to show him off," Barbara said.

“He loved his family and his country. He also loved a good haircut, and on occasion a Manhattan straight-up," she said.

"Although my father was a man of few words, he led by example, he was not concerned about the color of another person's skin, how much money they made, or the language they spoke. He was a hardworking, first-generation American who always was inspired by someone else's character and not his own," Colleen continued.

Colleen said she holds memories of her father dear.

“As a youngster, my father was in charge of getting my brother and I ready for bed while mom got ready to go to work at the hospital on the overnight shift,” she recalled.

“Each evening he would say, 'Good night, kiddo. Keep the faith,' and offer the peace sign," she remembered. "I reminded myself of that saying nearly every day. I only wish I'd been able to be there and say it to him or holding his hand in the final hours. As this pandemic continues, and we navigate the grieving process, I repeat my father's words every morning, and I have hope that things will get better."

“My dad loved to travel,” John’s son Mike said. “He loved sports, specifically baseball. He loved a great meal. He loved film noir, he loved the old black-and-white films. Loved to laugh at silly things. Love the good cocktail, a nice glass of wine, a good ice cold glass of beer. But of all my dad's interests, I think history was probably his greatest passion.”

Mike recalled fond memories of his father’s passion for service in their church.

“He ran the youth ministry - the high school CCD program in the parish that we grew up in for 28 years,” Mike said. "He helped guide generation after generation of teenagers, high school kids. When my dad passed the outpouring of love and affection from people who had gone through that program, even decades ago, was overwhelming.”

She lost her grandfather to COVID-19. Weeks later, she watched her mom take her last breaths over a screen.

'We have to choose hope': Hospital chaplain sees the impact of COVID-19 on healthcare workers