Sew to Save Oregon, a Portland web-based initiative, said it is swamped with demand after only 48 hours online. 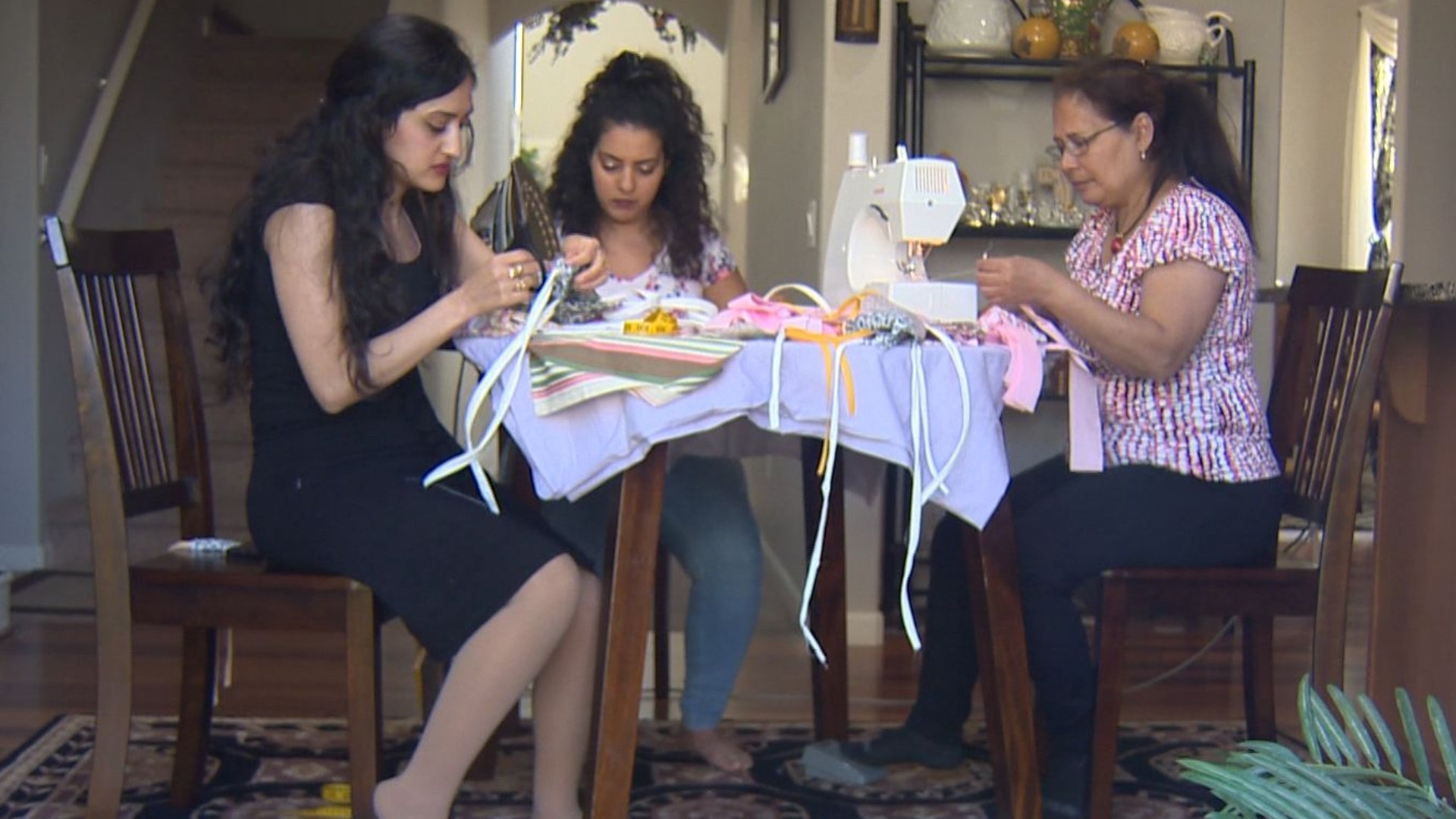 PORTLAND, Ore. — A Portland volunteer initiative effort to sew masks for medical staff and first responders in Oregon is swamped with orders and desperate for volunteers, its founders told KGW Sunday.

“Even though hospitals and clinics have put their orders in for masks (from manufacturers), some won't receive them until the end of April ­– and that still may not satisfy the entire need here in Oregon,” said Lisa Schneiderman, the local marketing professional who started the Sew To Save Oregon initiative. “We need sewers and people who can deliver.”

Schneiderman reached out two weeks ago to some friends in healthcare to see how they were faring. What she heard appalled her. A labor and delivery nurse said her co-workers were delivering babies without masks.

They launched the Sew To Save Oregon website April 3 and were immediately overwhelmed.

“We received an order of 2,000 within the first hour of launching,” Schneiderman said. “Other first responders have gotten word and we have also received orders from them, including the Oregon Food Bank, which we intend to fulfill.”

They want to give masks directly to nurses and doctors instead of hospitals and clinics, to help fill the gap between now and when manufacturing companies deliver large quantities, she said.

They currently have over 20 sewers but need more in order to fill the orders they’re getting. Volunteer Klare Aziz was doing what she could by making cloth masks with her mother in Gresham Sunday afternoon.

"I really wanted to get involved because I knew we can make a difference,” Aziz said.

People who want to help can go to the website where they can fill out a quick form to volunteer to sew or deliver. First responders and medical staff may place orders there too.

RELATED: How to make your own face mask without a sewing machine