The in-person classes will remain closed, and remote learning will continue for K-12 through June — and possibly beyond. 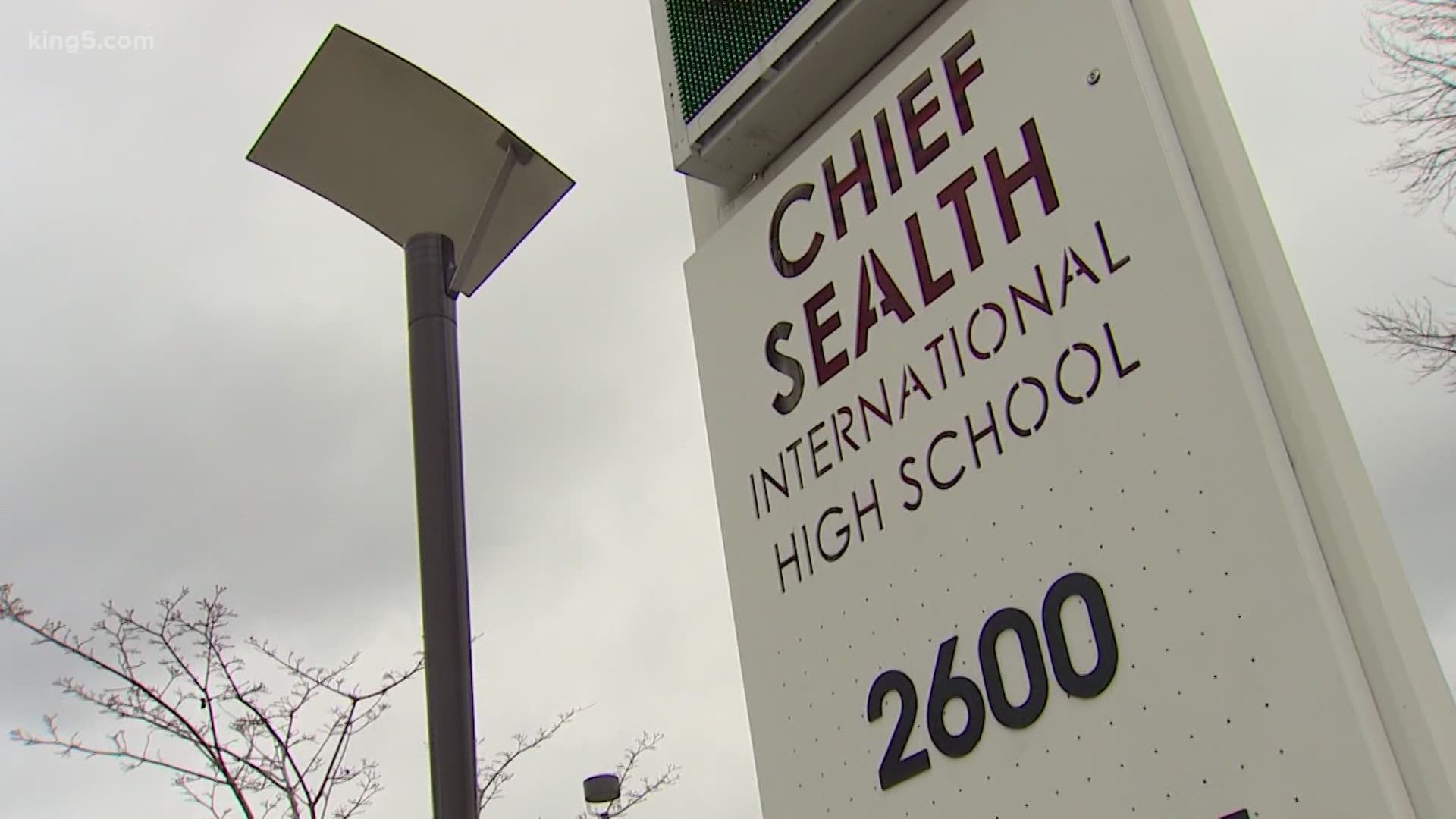 But schools will continue distance learning through the end of the school year, he added.

Washington state Superintendent of Public Instruction Chris Reykdal said Monday that it would be more disruptive to return to in-class instruction before the crisis has passed.

“We do not want that curve to suddenly spike up because we acted too quickly to come back,” he said.

Districts statewide have already started remote learning, some online and others through packets sent home.

Washington joins 13 other states that have closed in-person classes for the remainder of the school year.

Inslee said that the state chose to continue the in-person closures because the outbreak in Washington state continues to spread.

“This decision is made on the clear epidemiological evidence that in order to give us a higher degree of confidence that we will suppress this pandemic, we simply cannot take the chance of re-opening on-site instruction in this calendar school year,” Inslee said.

Exceptions to the school closures include food preparation for children who need a school-provided lunch, and child care services for essential workers such as medical providers.

RELATED: No school for Washington students, but districts are giving out free meals

The State Board of Education will meet to adopt emergency rules for graduation requirements this week, to address the needs of high school seniors who are on track to graduate this year and who were planning to go on to higher education next school year.

Inslee left open the possibility that events like graduation ceremonies could be held.

Estimates show that coronavirus-related deaths could persist into the summer, even with people adhering to social distancing measures. One forecast shows the number of people who die per day will peak around mid-to-late April.

Reykdal said that the state is preparing for the start of 2020-21 school year in the fall.

The state will gear up for “both traditionally a face to face model if we get the right science in our favor, but also we know we have to be significantly better at the distance model in case we find ourselves in that reality,” Reykdal said.

Reykdal also said that equity is an issue because not all families throughout the state have equal access to computers and internet access.

He said the moment called for “complete innovation and connectivity for families.”

“This is our moment to connect every family,” Reykdal said.

Last month, the state had ordered schools statewide to close March 17 to April 24, with the earliest opening date of April 27.

Last week, the governor extended the statewide stay-at-home order closing businesses except for those deemed "essential" to May 4. Residents were also asked to restrict leaving their homes except for necessary errands. However, schools were not specifically included in that extension.

Reykdal last week in a video posted on Facebook said it was  possible students will not return to school for the the remainder of the school year in an effort to further reduce the spread of coronavirus, but it would be up to the governor to make that call.

"I don't know if we're coming back to school this year," Reykdal said in the earlier video. "And I want to be honest about that. It's going to be really tough to do because we want to make sure people are safe.