Lake Burrito receives outpouring of support from residents and restaurants. 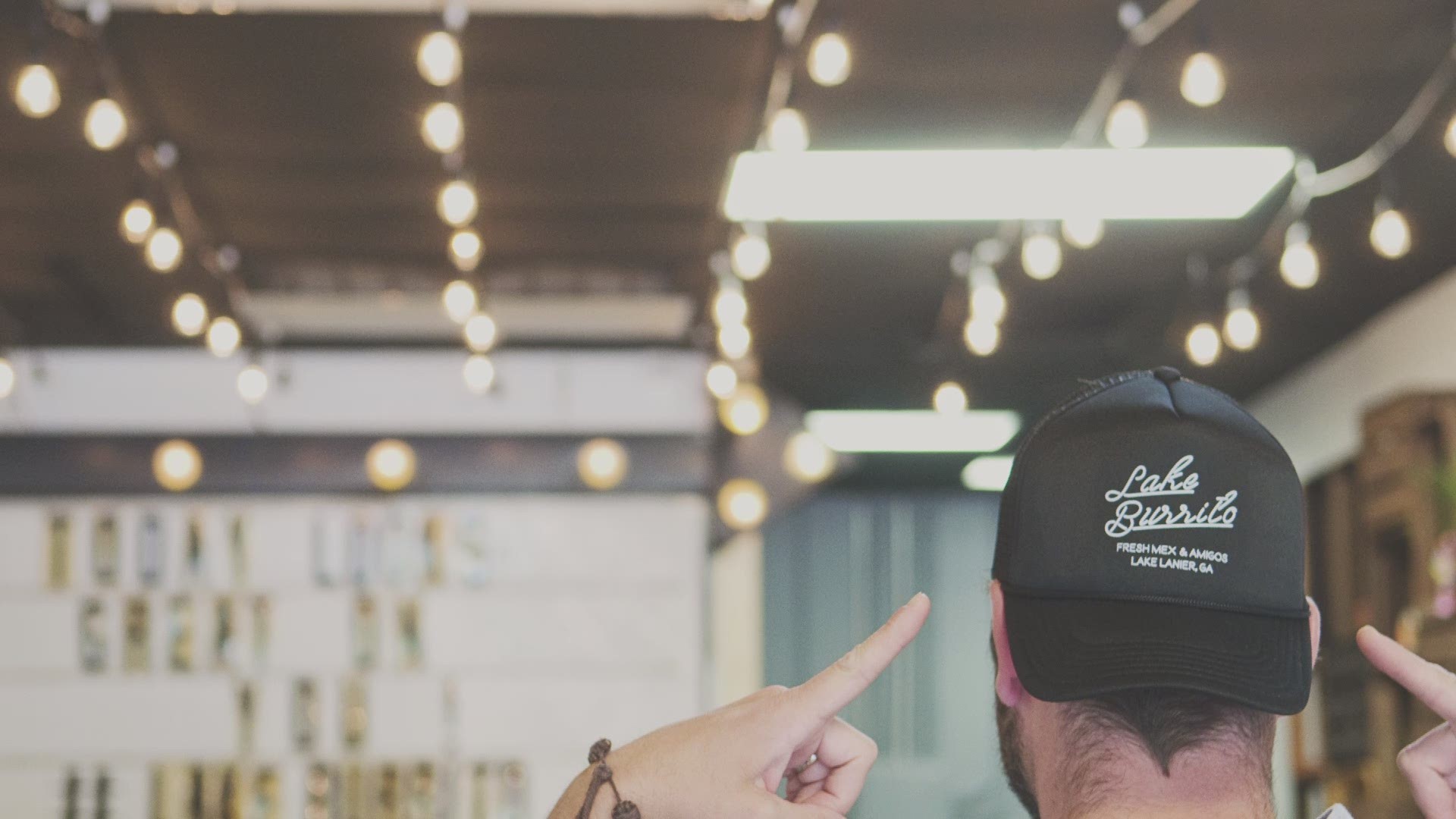 FORSYTH COUNTY, Ga. — Small business owners across the country are struggling due to the coronavirus pandemic. But when the Forsyth County community found out one of their own might go under because of it, they slammed the restaurant with support.

Last week, posts about supporting a restaurant near Lake Lanier called Lake Burrito began to surface on Facebook. The posts detailing that the restaurant was especially struggling with the closure of their dining room. So much so, that the owners had to furlough all of their employees.

"It's just been me and my two twin sisters working on little to no income for the past month," explained Paris Retana, the culinary director of Lake Burrito.

Retana and his two sisters, Mildred and Alicia own and run the business together which opened 10 years ago.

On Friday, Lake Burrito opened their doors for their normal lunch without even knowing that word had spread of their hardship.

"There was hundreds of customers lined up out of the door into the parking lot. It was just insane. We had people waiting for an hour for food and they were so patient and supportive. We sold out of everything before 2 o'clock," explained Retana.

Lake Burrito sells out of food

The culinary expert said the trend continued on Saturday. The restaurant is closed on Sundays and Mondays, but Retana said he hopes they continue to see support like they did over the weekend this week.

“We knew the community liked us, but we didn’t know that we were that loved...it has been such a humbling experience, it’s unbelievable. We don’t have customers, we have friends,” added Retana.

Retana was able to bring back several furloughed employees with the support of Community Cup, Socks' Love Barbecue, and customers. 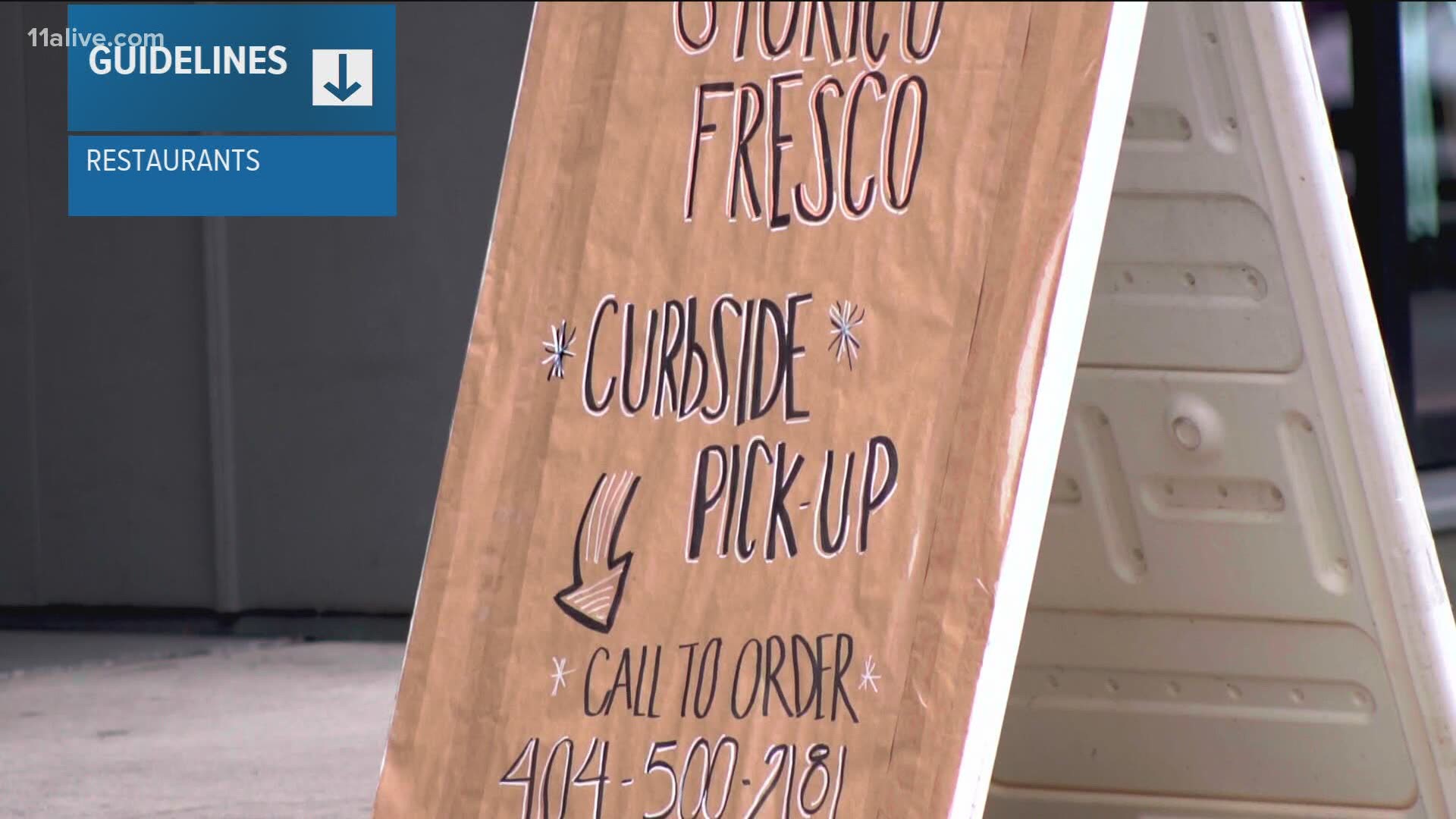