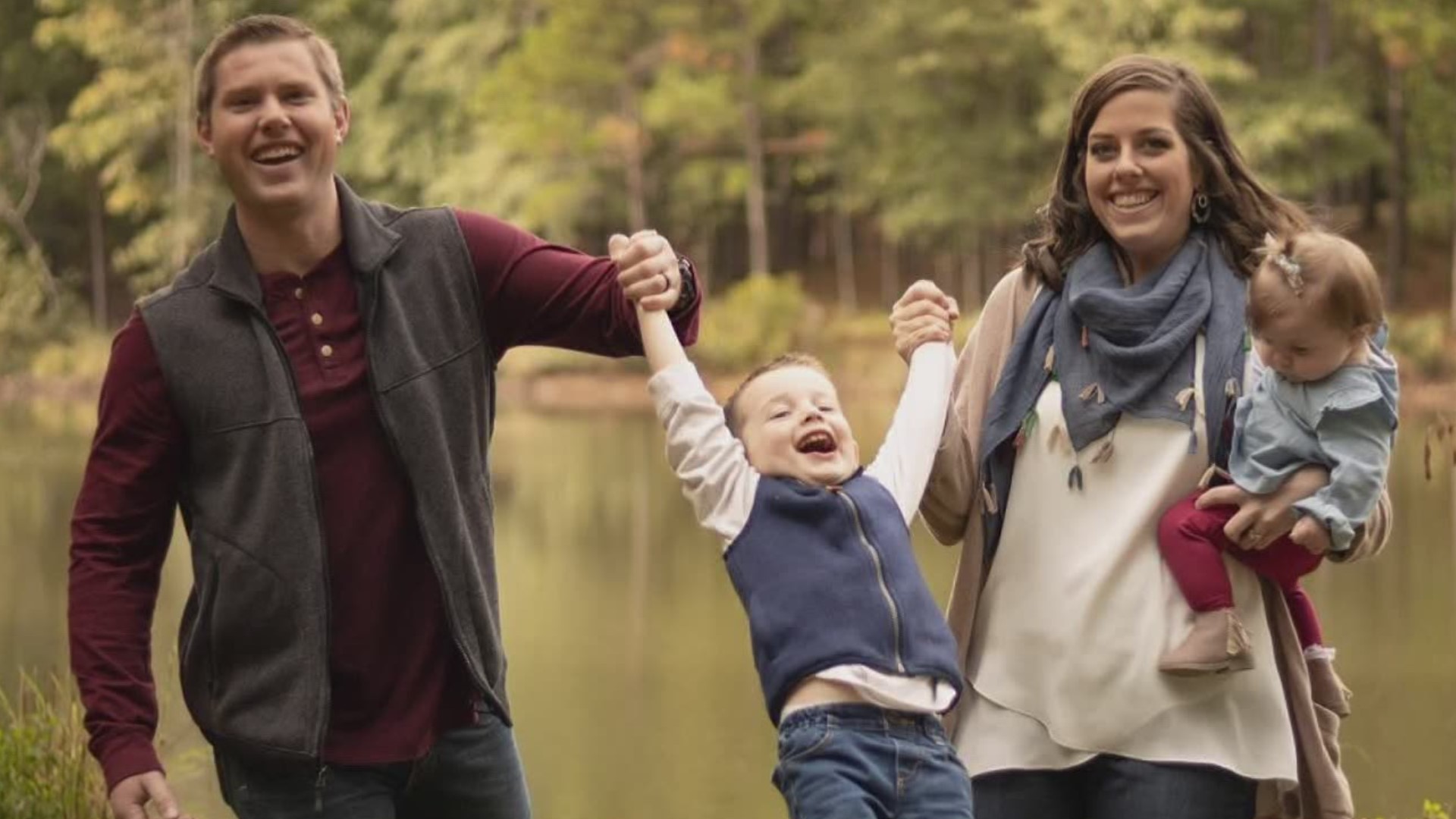 COWETA COUNTY, Ga. — Two Coweta County front line workers and their children have made it through the harrowing ordeal of COVID-19. Now, they’re talking about what it was like to overcome the virus.

"That was my worst fear, really, working in the ICU, was that I was going to bring it home to my kids and they were going to get really sick,” McKenzie said.

McKenzie is a nurse at Wellstar West in LaGrange and said she was the first to contract the virus.

"The headache, honestly, that was my worst symptom,” she said. “It was just this really splitting headache. And then, combining that with a fever and then just general fatigue and not feeling well."

Within the first few days of feeling sick, McKenzie quarantined herself in a bedroom.

Nick, a Coweta County firefighter, stayed home from his job at Station 8 to take care of the kids but, at that point, the couple said it was too late.

"We all contracted it before she was quarantined - before she had the symptoms," Nick said.

COVID-19 remains uncommon in children. So far, only two percent of kids nationwide have tested positive. Still, for the Barlow's, their kids getting sick was their worst fear.

“I don't think we were ever really worried about ourselves,” Nick said. “As a parent, you worry about your children."

"Our one-year-old, she basically had a fever for four days straight,” McKenzie said. “Another symptom she developed that none of us did was a rash. It was on her chest and on her belly."

Thankfully, no one in the Barlow family had to be hospitalized.

After spending the past few weeks in quarantine, Nick and McKenzie have both been cleared to go back to work. The kids are back to playing and feeling better.

Still, the Barlows are being extra careful when it comes to their health, .

"Honestly, we feel very blessed. Especially after seeing the struggles that some other people have had,” Nick said. “We're all back healthy, working, working out, spending time outside - it's just a real blessing.”

Trump says vaccine to be ready by year end as US coronavirus death toll passes 67,000

New COVID-19 cases, fatalities fall over 24-hour period; too soon to say it's a trend