Atlanta couple planning their wedding would be charged $6,500 to reschedule their date

They got engaged in February and set a September wedding date. But the coronavirus became a pandemic, and is now a major problem for these high school sweethearts. 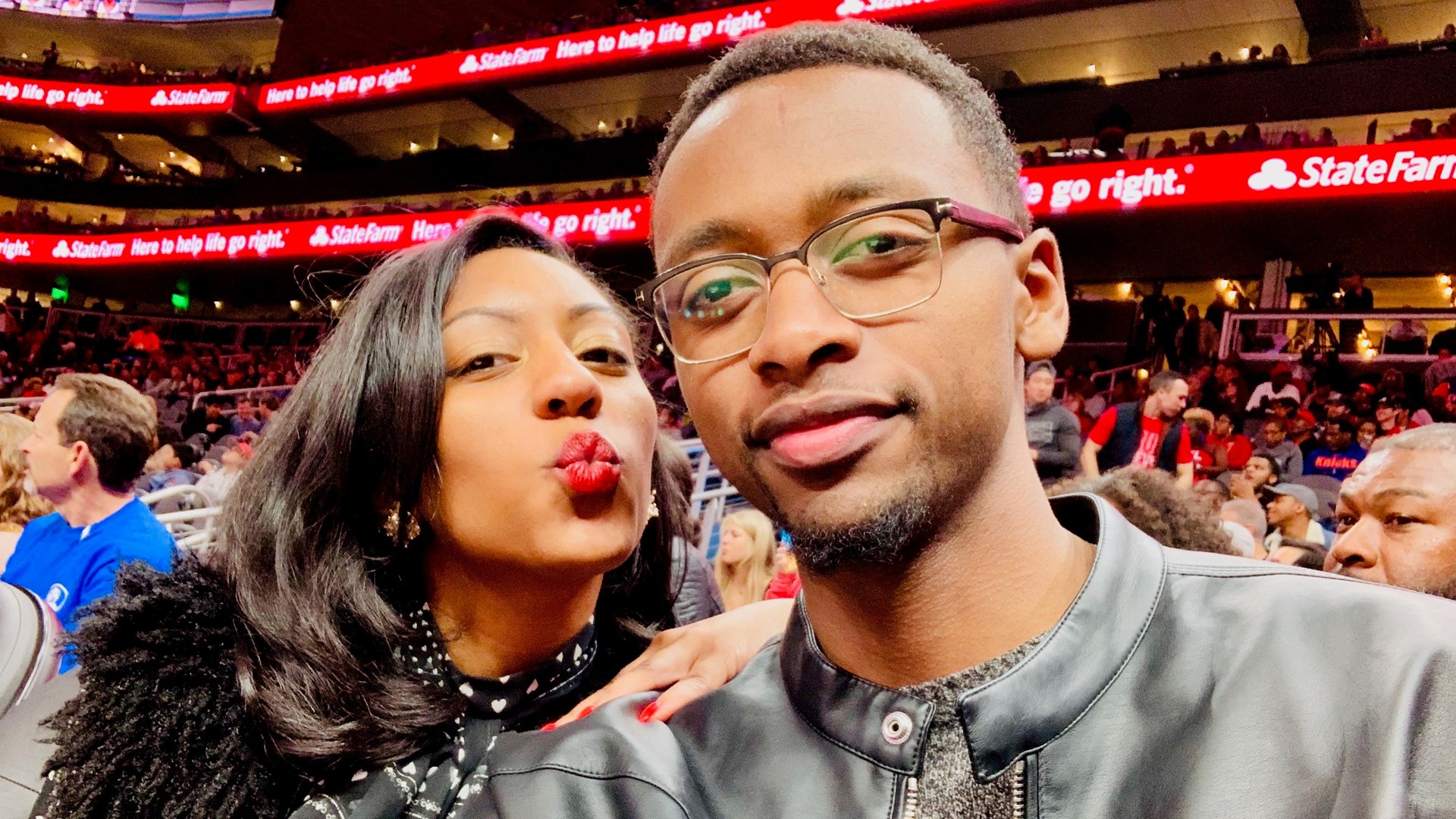 ATLANTA — We’ve seen the struggles of couples postponing their wedding during the pandemic.

For one Atlanta couple who got engaged before the unfolding pandemic, they're finding that the uncertainty of what the state of the country will look like in mere months is putting an unexpected stress on what's supposed to be a day full of joy.

In video clips from their engagement, Kristin McClure thought she and her boyfriend Joshua Ferrell were extras in a friend's film project. She had no idea it was actually her engagement video.

That was February, and they set their wedding date in September. But the coronavirus became a pandemic, and is now a major problem for these high school sweethearts.

"We just don’t feel comfortable going forward with the wedding on our original date, and we were asking to move it next year around the same date," Ferrell explained to 11Alive.

But Ferrell said the venue they've chosen is only offering flexibility at a huge financial cost.

"The venue came back to us, and said, 'well, if you move it, then you’ll have to forfeit your deposit and you have to pay an extra $6,500," Ferrell said. "And that’s just not something we can't afford to do right now."

"Right. Or, just go through with the wedding and risk the lives of our family and friends," he replied.

"We do have people who currently have cancer, we have asthmatics, diabetics, and things of that nature," he added.

11Alive is not naming the venue, but according to the contract and emails the couple has shared with us, the company doesn't have to make any exceptions unless a shelter in place order is extended.

"So, that’s their out in the contract," Ferrell said.

"The business is sticking with whatever the governor is saying," he said. "They’re saying we’re open with pretty much no restrictions, so we’re open for business."

Ferrell said the venue does have a social distancing plan in place, but the whole idea puts a damper on their dreams.

"In the grand scheme of things, when you dream about your wedding, you don’t dream about being on a dance floor six feet apart from people," he explained. "So, just that stress of just not being able to fully be excited about this day we’ve been dreaming of our entire lives has been a lot."

It's a situation many of others are experiencing in the metro when it comes to not only weddings, but also with contracts in other industries as well. So what are the takeaways?

First: Pay vendors with your credit card. According to a financial expert, the Fair Credit Billing Act and your credit card company might be able to provide some form of protection if deposits are lost under certain conditions.