'We’ll do our part to help': Thousands of veterans volunteer to aid during COVID-19

More than 25,000 signed up to return to duty with the Army 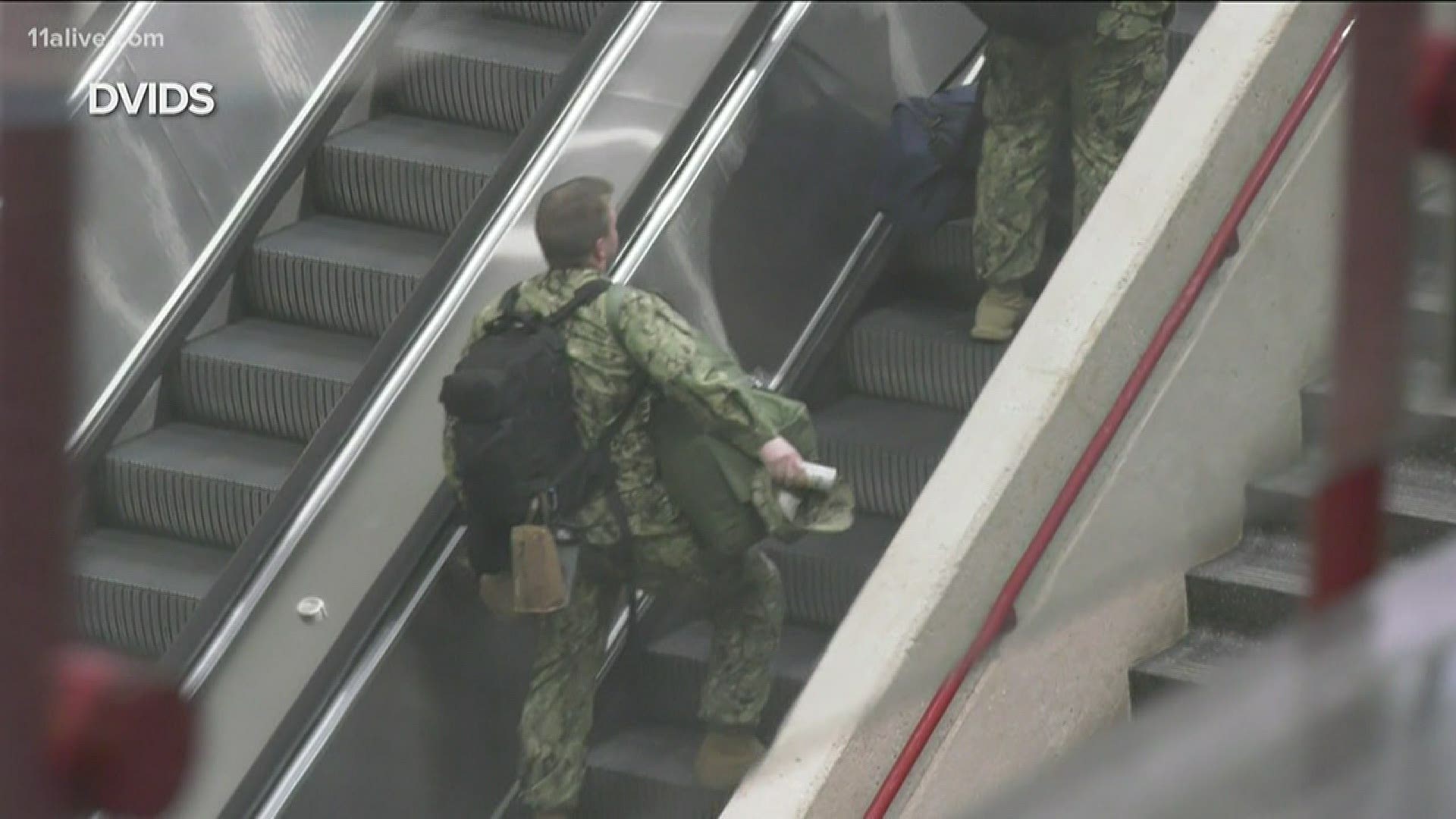 Thousands of men and women - veterans who have already served their country once - are voluntarily signing up to fight on the front lines of COVID-19 in the midst of this global health crisis.

“We’re standing up to prevent, to detect and treat COVID-19. This is a tough fight but together we’ll do our part to help the nation win,” Army Chief of Staff James Charles McConville said during a press briefing.

In late March, as the confirmed number of novel coronavirus cases started to rise across the country, the Army sent out 800,000 emails asking those who already served with medical backgrounds - to consider returning and helping their country once again.

So far, 25,000, and counting, have submitted their information for the Army’s consideration.

“This is a voluntary opportunity for our medical soldiers for life to return to the fight if they so choose, especially if they’re not currently assisting their local communities. So far, the initial responses have been very, very positive,” McConville said.

Dr. Melissa Givens, a retired Army emergency doctor who served 23 years in several countries across the world, is now one of the many brave individuals willing to sacrifice again.

“I had a lot of experience turning a tent into a hospital or from an abandoned building,” she said, citing specific areas like New York, which has been one of the worst-hit in the United States so far during the pandemic.

Givens had originally retired in February. Six weeks later, with the pandemic’s wrath taking hold of the world around her, she returned back to work knowing hospitals were overloaded and healthcare professionals were overworked.

She’s now turning Columbia University’s soccer field into a 200-bed field hospital for New York Presbyterian to help aid in the fight against COVID-19, knowing she could also recruit other service members to help as well.

Givens sent out her own call for volunteers by communicating with friends on social media. More than 700 service members responded.

“There are a lot of military members who served in medical roles during their career in the military, and when they get out, their credentials don’t translate to the civilian world,” she said. “They’re resourceful. They’re cognitively flexible. They’re adaptive and they’re professionals.”

A typical hospital can take years to build, but what Givens and others have managed to complete already is almost beyond belief. They have created a functioning facility to help with COVID-19 in just one week.

“Every time we walked in, there’d be 50 more beds, 100 more beds, iPads for the patients, oxygen, electricity, plumbing, water,” said Dr. Kate Kemplin, who has assisted Givens and will serve as Chief of Nursing. “It's unreal what they’ve done.”

“They saw two women who had the capability to put this together with a really phenomenal team and they handed us the keys to the kingdom,” Kemplin added.

Just like so many other brave individuals in uniform willing to serve their country, veterans say they’re looking for the avenue and opportunity during COVID-19.

“Our community wants to serve. That’s just the bottom line,” Givens said. “People want to do good things. You just have to give them a way to do it.”