What kinds of side effects could there be to a COVID-19 vaccine?

State health officials may face a hurdle in getting people to trust the science. 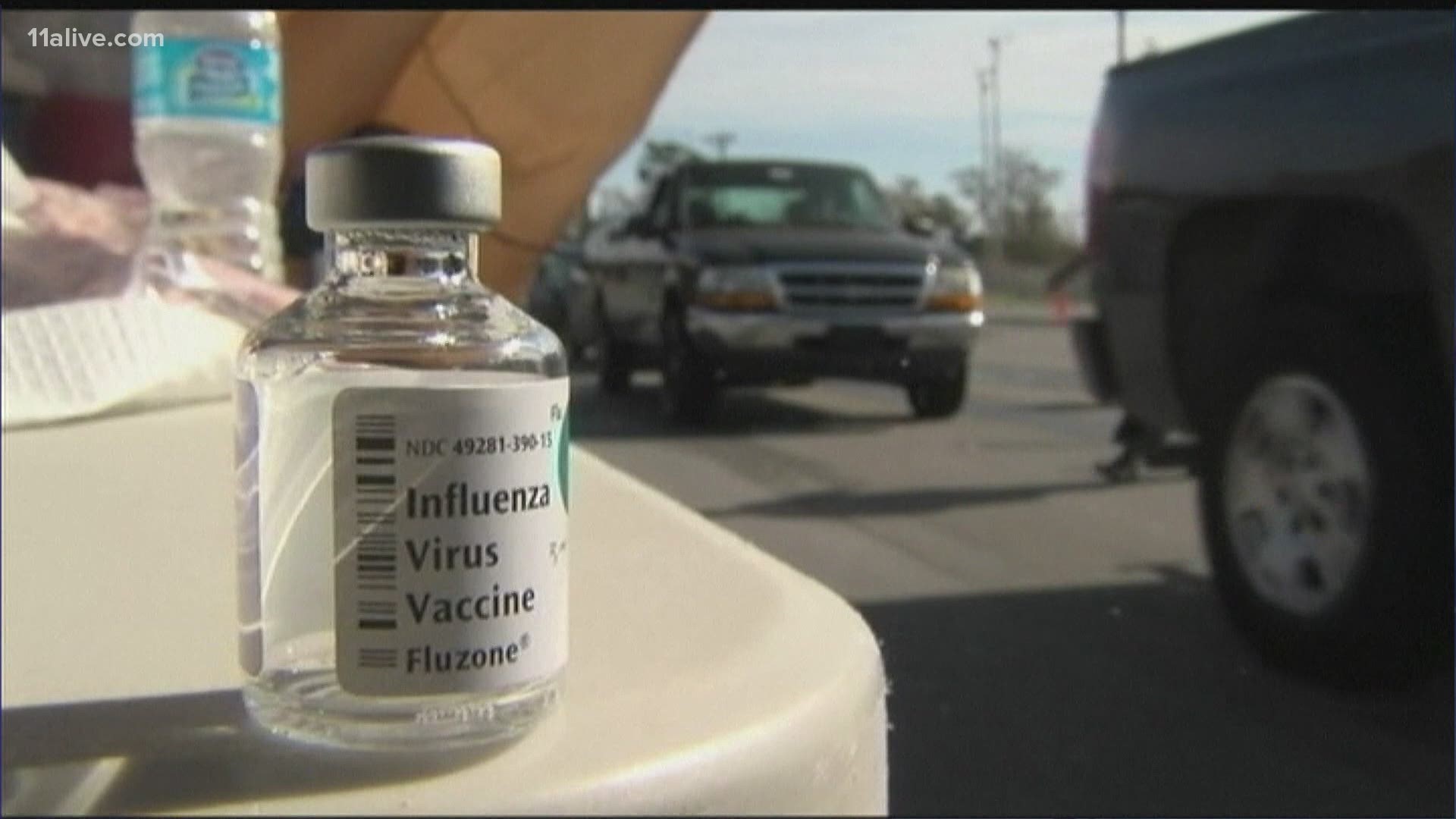 ATLANTA — Getting back to normal and defeating the pandemic all comes down to a smooth roll-out of a vaccine.

But Georgia state health officials face a major hurdle getting people to trust the science.

An 11Alive-Survey USA Poll shows only 20 percent of people say they will definitely get a vaccine.

Thirty-six percent say they are very or somewhat likely, while 20 percent say it's unlikely, and 13 percent of Georgians say they will absolutely refuse to get vaccinated.

"I can say with great enthusiasm, I can't wait to get vaccinated," said Georgia Department of Public Health Commissioner Dr. Kathleen Toomey.

Toomey, the state's top health official, expressed total confidence in the safety of the vaccines on its way to Georgia and the importance of immunization.

"Because until we can vaccinate as many Georgians as possible, the level of immunity within the state, as a whole, to prevent continued spread," Toomey said.

The vaccines, one made by Moderna, the other by Pfizer -- each require two shots.

Pfizer's shots are administered 21 days apart, while Moderna's are given 28 days apart.

Both also are close to the same effectiveness -- about 95 percent.

The director of Public Health for Cobb and Douglas counties re-emphasized that achievement last week on YouTube.

"That means 94-to-95 percent of people who receive the vaccine, will not get COVID-19 if they are exposed to it," said Dr. Janet Memark. "So, that's very important … that's a very high percentage and it means it is very effective."

High efficacy like that comes with likely mild side effects, similar to the flu shot, like a fever, arm soreness, and fatigue.

"I think that's something that we need to communicate about," Toomey said. "That's to be expected. That's not a complication. It's not a problem that needs to be worried about."