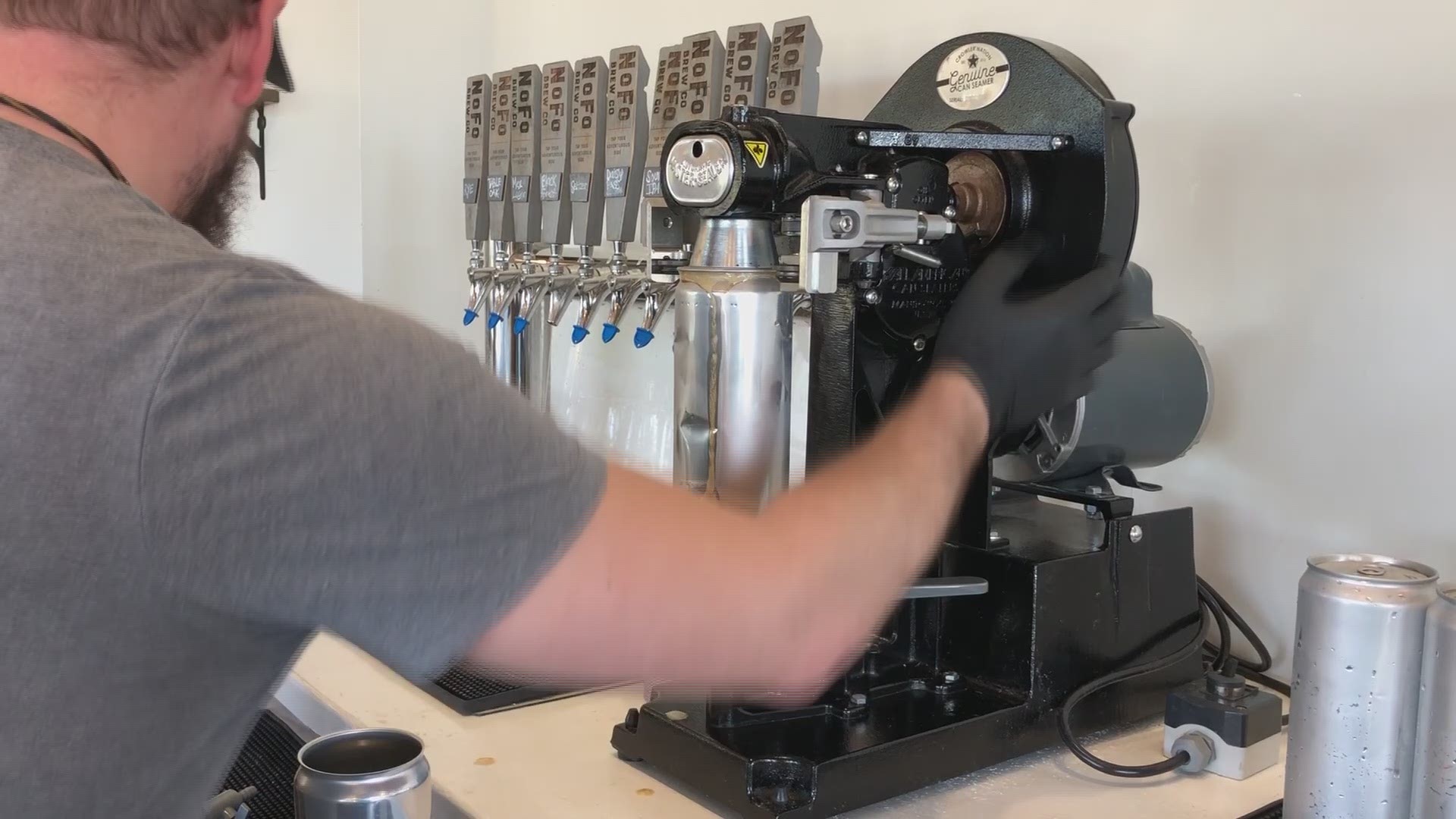 Amid the growing uncertainty and trepidation of the coronavirus pandemic, Rachel Reeves felt she had to do something.

It started as an idea to pool together Chick-fil-A points from her group of coworkers at Revolution Church, which has sites in Canton and Jasper, to redeem free sandwiches for hospital workers on the front lines of the COVID-19 crisis.

It has since snowballed into nearly 500 sandwiches and counting, given to tired and hungry nurses and healthcare professionals.

"Really it all came from me feeling really overwhelmed and scared and wanting to help people, and the idea really just popped into my head," Reeves told 11Alive. "And so I reached out to just, people at church who are on staff, and they donated their points and we hit about 90 sandwiches. And then we asked the rest of the team members who serve, which is hundreds of people throughout our church, and people started sharing it on social media and it just took on a life of its own really."

The effort started last week, with Reeves and others from her church going to Chick-fil-A and redeeming the sandwiches with a gigantic order.

"At first they were shocked, especially when I paid for it all with gifted, sandwiches," she said. "But now they’re totally on board and they want to pick it up too and put it on their social media, just to, you know, spread the goodwill."

They've been taking the sandwiches to Northside Hospital Cherokee, in Canton, and Piedmont Mountainside Hospital, in Jasper.

The nurses and other healthcare workers, Reeves said, are always touched to see how thankful people are for what they're doing.

"The first thing is shock. Like at first they think we're just bringing them like a couple of meals, but when they see it's hundreds of sandwiches they have just been so appreciative," she said. "The manager who brought the bags back down to us on the night shift said they were ecstatic, they were so happy. Because, you know, they're not getting much. They can't leave much to get meals, so to get a Chick-fil-A sandwich - who doesn’t like Chick-fil-A?"

Reeves says one of her church's main principles is "Life on Mission," and that they aim to meet a need wherever they see one.

"Part of being at Revolution Church is helping people," she said. "Jesus asks us to love each other, and however that looks for you and your city, your community, do that. If it's taking one family a meal, do that, if it's helping the need of someone else, if it's something as huge as giving 500 Chick-fil-A sandwiches to people who appreciate it – grocery stores, I know grocery store workers are really overwhelmed as well - just be kind to each other, help each other."

"It's not that hard to love your neighbor like yourself."

Here's how Revolution Church says you can contribute:

We will track the most important coronavirus elements relating to Georgia on this page. Refresh often for new information.
⁠