According to the Washington Post, it’s the first time women have been hit with a double digit unemployment rate since they began reporting data by gender in 1948 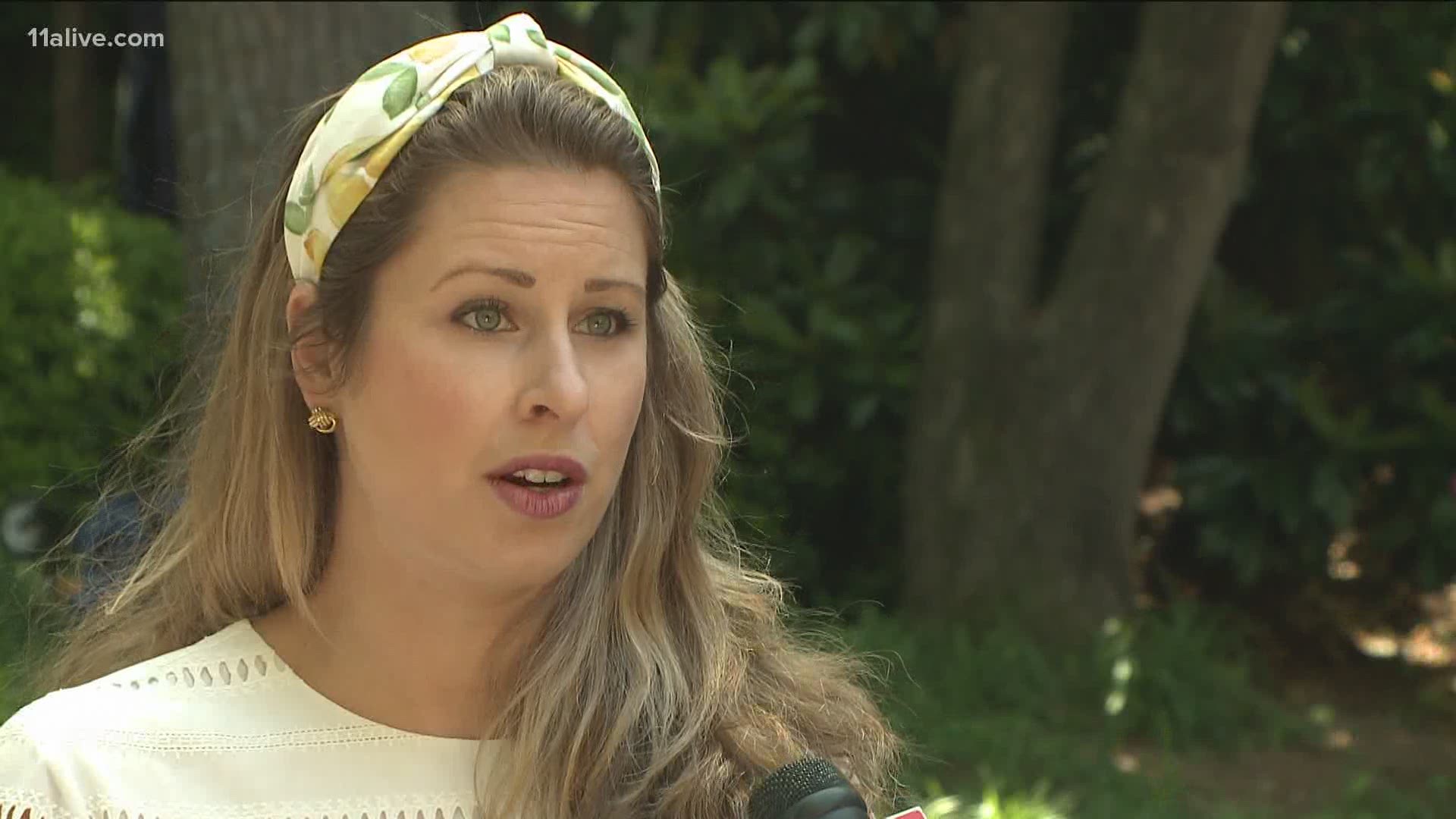 With unemployment hitting record highs, thousands of Georgians are struggling right now to support themselves.

And it’s affecting women even more than men. The latest numbers show 16.2 percent of women are out of work compared to about 13 percent of men.

According to the Washington Post, it’s the first time women have been hit with a double digit unemployment rate since they began reporting data by gender in 1948.

Certain industries have been hit harder than others by the pandemic, with many of those industries, like hospitality and child care, employ a larger number of women than men.

"There's a sense of comfort having another female taking care of a child. its a traditional idea", said Quinn Fordham who runs the First Steps Network.

In fact, Fordham said almost every one of the nannies and sitters she places in homes through her business are women.

And due to COVID-19, most of those women are no longer working. Another group of workers hit hard by the pandemic are dental hygienist with many dentist offices forced to close.

According to the American Dental Hygienist Association, 98 percent of all dental hygienists are women.

And even as restrictions are eased, many are still out of work. Like Sue Dupart. who after 38 years of work got a phone call she won't forget.

"That we would be closed until further notice and the person at the front office was applying for unemployment for the staff," Dupart said.

Dupart said it reminds her of when AIDS was on the forefront years ago. She predicts when they start back in June some things may change, like checking in from the parking lot and discontinuing the use of some cleaning equipment.

"We might go back to paste polishing and then having people rinse with a mouthwash before examining their mouth," said Dupart.

RELATED: As unemployment reaches historic high, Georgians out of work struggle to get relief

She said her kids are older and she'll be ok, but Fordham said many of the sitters that she would normally be placing are trying to take care of their owns kids since school buildings aren’t open. So even if a job is available, they are not.

"Homeschooling, cooking, cleaning, scaling way back their own day to day lives so they can handle what has been dealt their way," said Fordham.

According to the Washington Post, even as things start to open back up, industries like leisure and hospitality could still see cuts. And economists say after all this is over, low wage workers who are disproportionately female, will be the least likely to be rehired.

RELATED: Here are over 35 companies hiring or offering work from home positions