One is preparing meals to go and the other is selling products online. 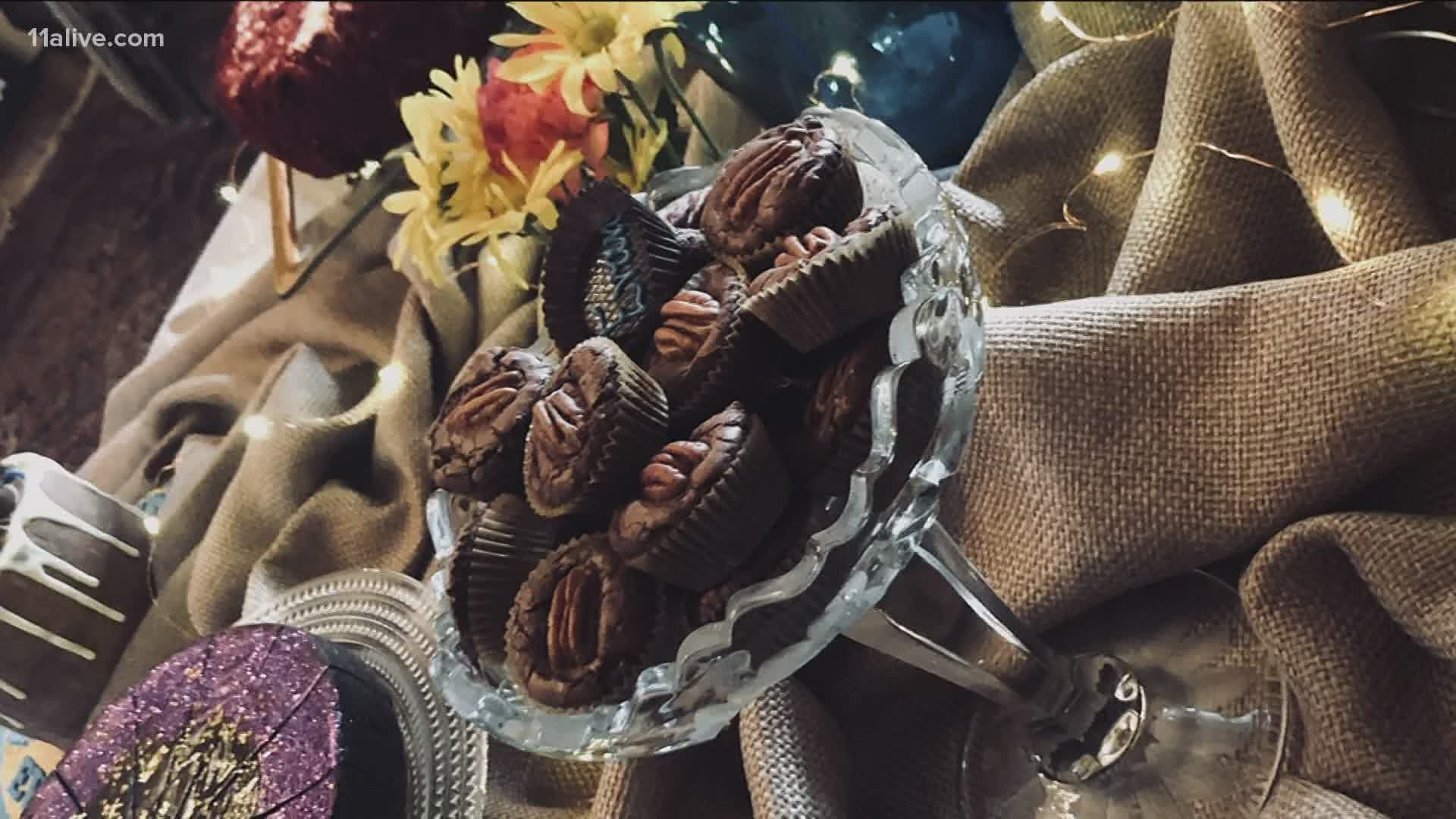 ATLANTA — Ande Baron says after five years of hard work creating "Yum! Catering" in Chamblee, she was forced to shut it down due to the coronavirus pandemic.

She says in early March, the writing was on the wall.

"All the cancellations ... they happened in a matter of 72 hours. I couldn't believe what was happening," said Baron.

The worst part, she said was telling her six employees they no longer had a job.

"I had to let all of my people go which pains me. It just pains me because I know they're suffering too," said Baron.

In Virginia-Highland, after three years in business, "Art, Bath, Soul" also had to close its doors.

"March 6th, like everybody else on the block, we closed and were closed for two-and-a-half months," said owner, Catina Stavroulakis.

She says they did open back for a while, but on July 9, their brick and mortar closed for good, and her employees were let go.

"Three employees -- and it broke my heart," said Stavroulakis.

Baron and Stavroulakis both applied for PPP with different results.

"I was told my business was too small," said Baron.

"We did get some [Paycheck Protection Program] PPP - we didn't get a lot because I have a small staff," said Stavroulakis.

Stavroulakis says while her brick and mortar was open only three years, she's been in business online much longer. She has now has moved her business 100 percent online. She says thankfully, business is good.

And while Baron lost the lease on her kitchen, she is now renting space and preparing meals to go. While also preparing for the future.

"We have to be positive and think that in the spring, these events will happen," said Baron.

Baron says there is hope, and people are now reaching out to book events for next year. She said she plans on rehiring her employees.

Stavroulakis says while she was sad to see the brick and mortar business close, she is happy to keep her business online.