DeKalb Schools to be open on Monday, bottled water to be provided at 7 locations

Seven schools in one city still impacted by the advisory will be given bottled water for the day. 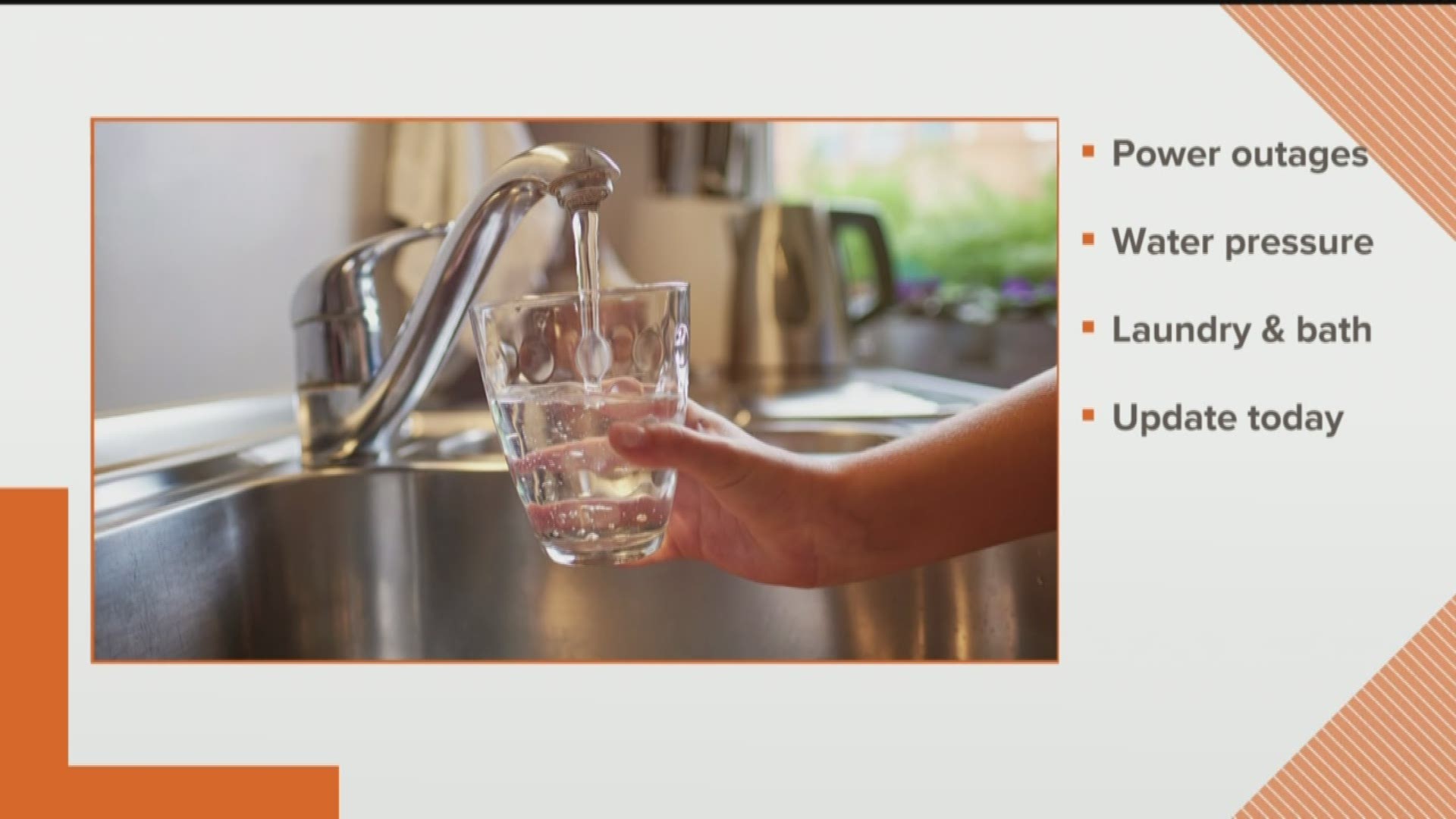 DEKALB COUNTY, Ga. — Schools across DeKalb County will be open following concerns that a boil water advisory would force every school in the district to close Monday.

DeKalb County announced late Sunday that a boil water advisory had been lifted for all but one city - Dunwoody.  The DeKalb School District said that the seven schools in the city would provide bottled water to students and take precautions to ensure student and staff safety.

In a message shared to parents and family earlier in the day, the school district initially said that it had worked with DeKalb County Watershed and gathered 60,000 bottles of water for schools that were more likely to remain under the boil advisory on Monday.

However, had the advisory - which involves only water used for cooking or drinking - remained in effect for the entire county, the school district would have closed on Monday.

RELATED: Boil water advisory lifted for most of DeKalb County

The school district said it intended to announce a decision by 9 p.m. on whether or not it will close. However, at 9 p.m., it released a statement saying: "We are still communicating with DeKalb County Watershed and waiting for an update on the status of the boil water advisory. We will...update you as we learn more."

The official announcement came after 10 p.m.

The entire situation stems from power outages Friday and Saturday night that caused a drop in water pressure at the Scott Candler Water Treatment Plant in northern DeKalb County.

In order to lift the advisory, the county had to send samples of the water to the Georgia Environmental Protection Division to test for contamination.  The samples came back safe for all but one in Dunwoody. The city said it expects an update no later than Monday evening on whether the boil water advisory can finally be lifted.

Fortunately, water can still be used for showering, laundry or bathing in the city. However, residents should avoid swallowing water. Toddlers and infants should be sponge-bathed.

This boil water advisory never include portions of DeKalb County served by the City of Atlanta Department of Watershed Management.