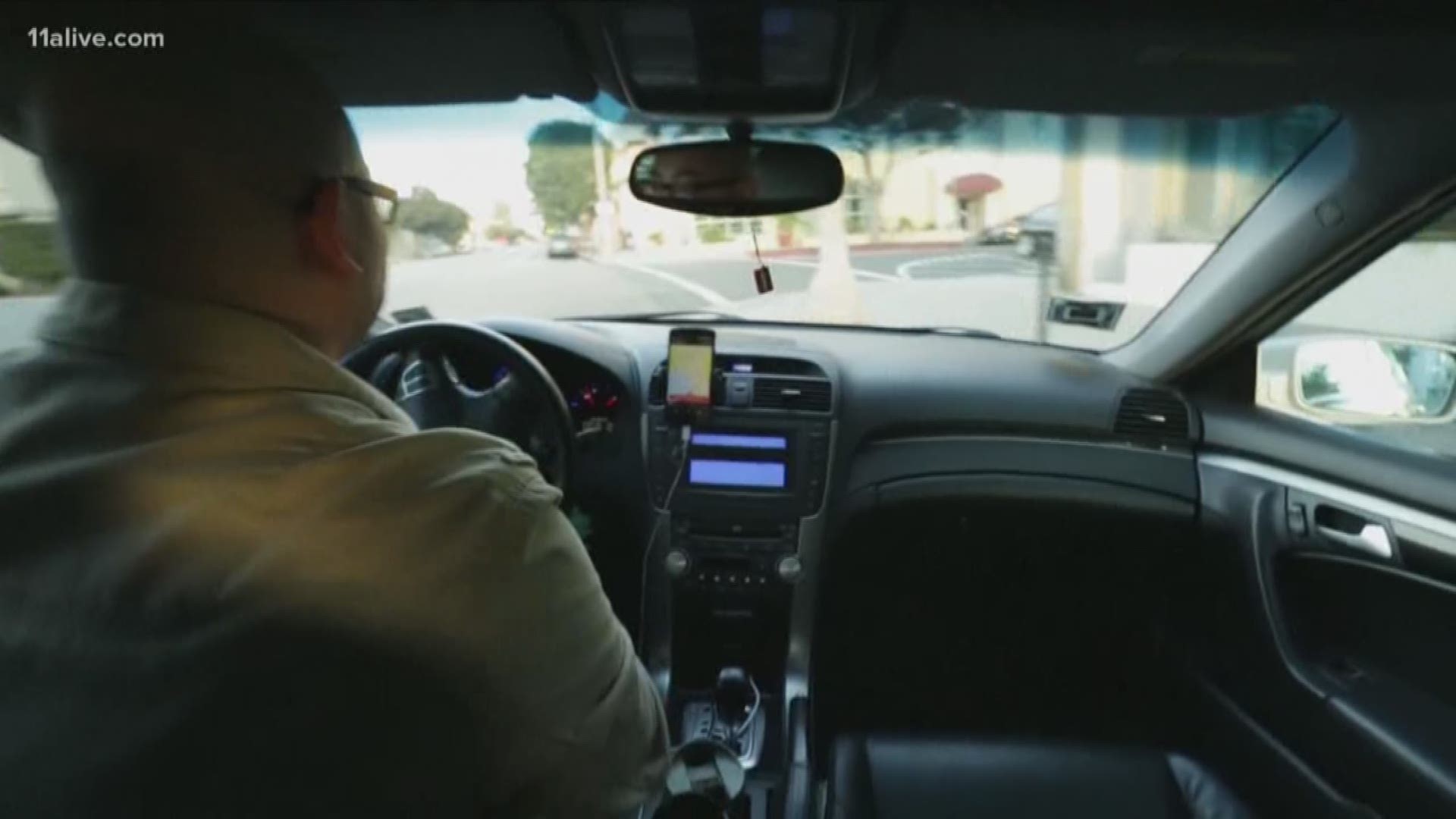 DUI arrests are decreasing in major cities across the country, including the metro Atlanta area.

The reason behind it is debatable, but some point to ridesharing as the cause.

Uber and Lyft are two easy ways to travel. Some Atlanta users spend more than $50 a month on Uber and more than $40 on Lyft.

Whether its to avoid traffic at a major event, parking costs, or to ride responsibly after a celebratory night - ridesharing could be saving lives.

In the metro, DUI arrests plummeted more than 50 percent between 2013 and 2017. For perspective, Uber launched in the Atlanta area in 2013.

"We're a big proponent of ride sharing, but there's not enough evidence at this point to say whether ridesharing has had an effect or not," said Debbie Day, the state executive director for Mothers Against Drunk Driving Georgia.

WATCH | Relying on ride-sharing is more expensive than owning a car, study says

However, researches at the University of Pennsylvania, Portland and San Antonio showed DUI drops by almost 60 percent when ridesharing was available. But when two other cities tested, they saw no change.

Three years ago, MADD teamed up with Uber and discovered drunk driving cases for people under 30 dropped by almost 7 percent in rideshare areas

"While we may have fewer DUI arrests, that doesn't mean fewer people are driving impaired."

Despite the drop in arrests, fatalities are still an issue. According to the National Highway Traffic Safety Association, more than 10,000 people die in drunk driving crashes every year.