Chip started the fundraiser to honor a friend in the final stages of a decade-long fight with a rare cancer. 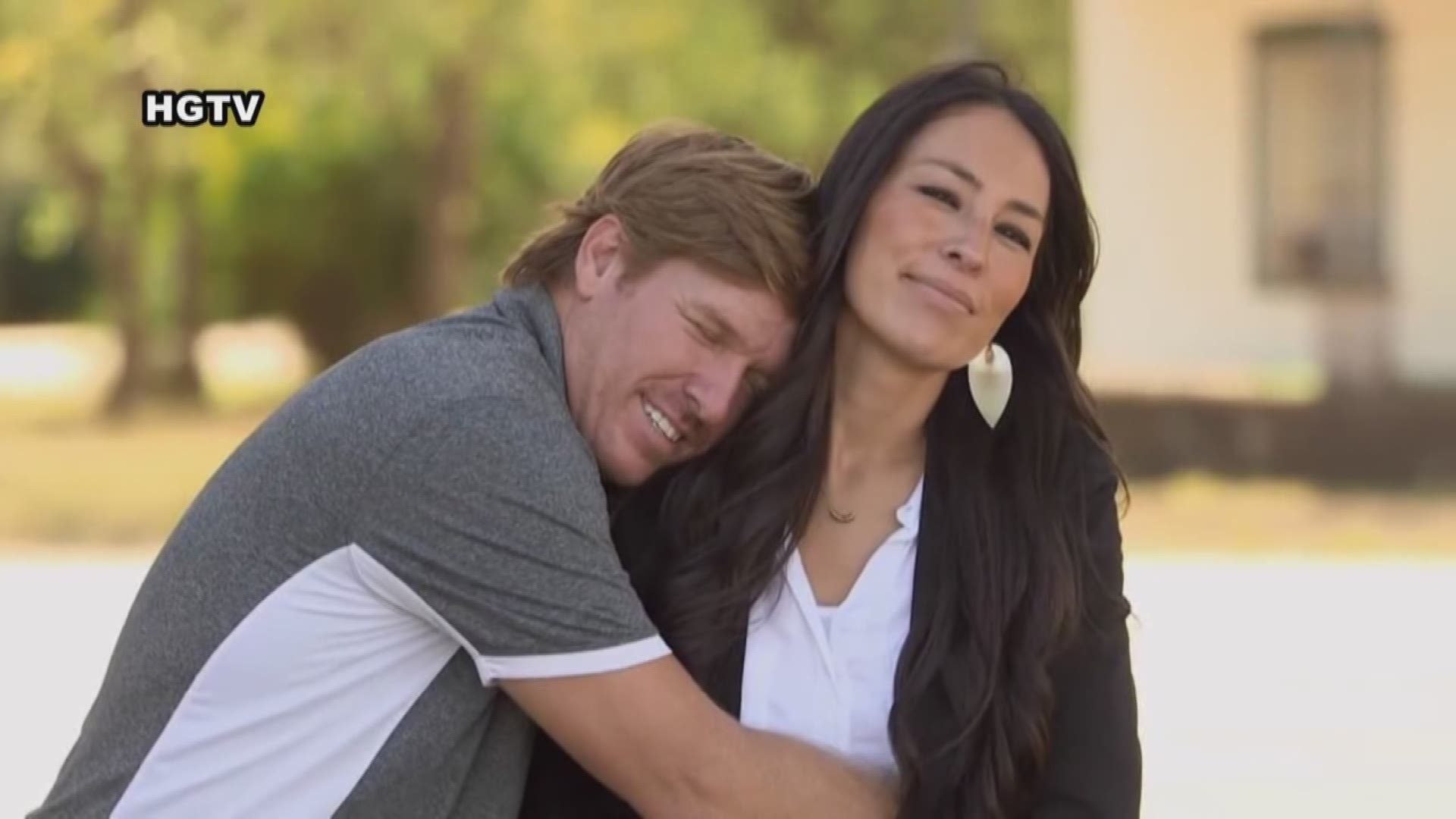 The stars of HGTV's Fixer Upper recently made a pretty cool visit to a Memphis children's hospital - and they brought a pretty amazing gift.

Chip and Joanna Gaines visited the St. Jude's Target House to reveal a new playhouse and present a $1.4 million check for the kids of the hospital.

According to People Magazine, Chip vowed earlier in the month to support "those who are fighting for just one more day" by creating the #ChipInChallenge where he would match any donations made to St. Jude's Children's Research Hospital.

He also matched donations to the foundation of friend Gabriele "Gabe" Grunewald whose battle with salivary gland and thyroid cancer had taken a devastating turn and she was soon sent home for hospice care.

"More than 10 years ago, my friend @gigrunewald was diagnosed with an extremely rare form of cancer. I understand that Gabe is not a patient at @StJude, but right now, she is fighting for her life," Chip wrote on Instagram. "Cancer is ugly and it is mean and it doesn’t fight fair. This has gotten extremely personal."

In the time since Chip started the challenge, his friend has already passed, to which he left a short but heartfelt message: "RIP my friend."

But also in that time, many people donated in her honor, according to People, including Jennifer Lopez, Alex Rodriguez and Kacey Musgraves.