What if you only needed one flu shot that lasted several years? UGA awarded millions of dollars for flu vaccine development

The university expects that over the seven-year contract span, the project will be the largest award ever received. 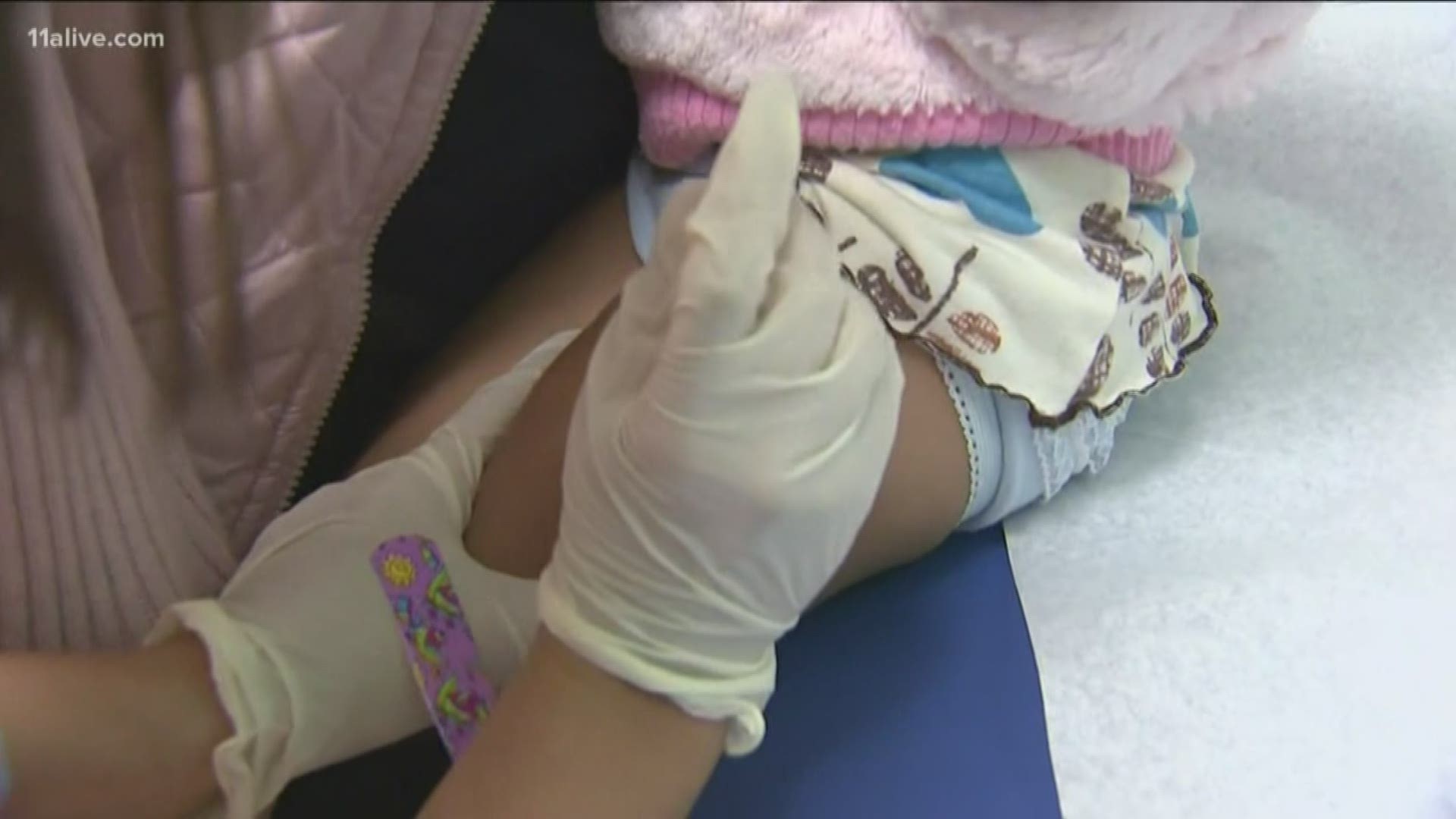 ATHENS, Georgia — During last year's flu season, an estimated 48.8 million people were infected, 959,000 were hospitalized and about 79,400 died from influenza, according to the Centers for Disease Control and Prevention.

What if one vaccine helped protect you from multiple strains for many years?

The University of Georgia hopes to do just that.

UGA has signed a contract with the National Institutes of Health for an initial award of $8 million to develop a new, more advanced influenza vaccine designed to protect against multiple strains of influenza virus in a single dose. The total funding could be up to $130 million over seven years if all contract options are exercised.

UGA faculty will lead one of NIH’s new prestigious Collaborative Influenza Vaccine Innovation Centers (CIVICs) and collaborate with teams from 14 other universities and research institutes to create and test new vaccines that may one day replace seasonal vaccines administered every year during flu season.

The university expects that over the seven-year contract span, the project will be the largest award ever received by the University of Georgia.

The project, led by Ted M. Ross, Georgia Research Alliance Eminent Scholar of Infectious Diseases in UGA’s College of Veterinary Medicine and director of UGA’s Center for Vaccines and Immunology, will include specific attention to vaccine research for high-risk populations.

“The main goal of our project is to identify vaccines that are broadly protective, meaning that they will protect people against most of the versions of the influenza virus that infect humans,” said Ross. “But we are particularly interested in developing a vaccine that protects the most vulnerable people in our population, including children, the elderly or people with weakened immune systems.”

Because of that, he said we need better vaccines to protect everyone.

“People with weakened immune systems, such as those who are undergoing chemotherapy treatments, are particularly vulnerable to influenza, but so are people who are obese, diabetic or have heart disease,” Ross said. “Influenza can also be dangerous for pregnant women or women who have recently given birth.”

Every year, epidemiologists monitor the viruses circulating in the human population. Public health scientists review this data to try and figure out the strain for that particular season.

“The vaccines we will develop could eliminate some of the guesswork in this process by protecting against multiple forms of influenza, even those we don’t know exist yet,” Ross said.

The contract includes a base budget of $8 million for the first year of work, which begins this month. With NIH approval, the project is expected to continue at the same base amount of approximately $8 million per year for a total of seven years, through 2026.

Two other universities in Georgia are also taking part in this.

Health officials: It's time to give flu vaccine another shot

Should you get a flu shot? Don't believe these common myths about the vaccine

Verify: Are doctors being discouraged from prescribing Tamiflu to kids?