The Peach State's average over the last three years ranks 45th in the U.S. according to one firm's analysis. 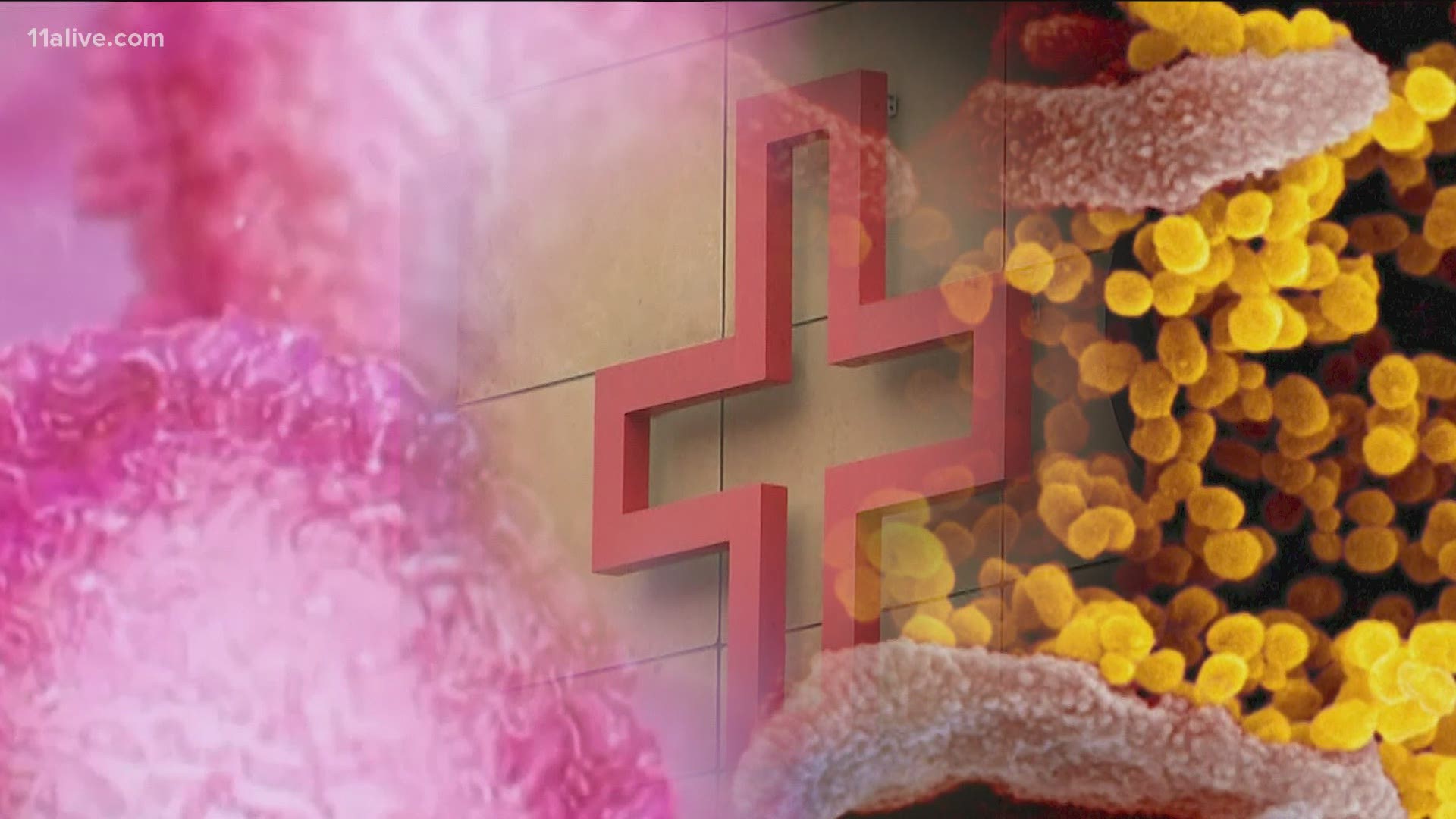 ATLANTA — As government and public health officials warn of a potential coronavirus/flu "twindemic" this winter, a report says Georgia has one of the lowest flu vaccination rates in the country.

The analysis, compiled by insurance and research firm AdvisorSmith, examined the last vaccination rates in states across the last three flu seasons.

Georgia's three year average flu vaccination from 2017 to last winter of 42.6% was the sixth-lowest in the U.S. That put the Peach State ahead of only Idaho, Louisiana, Wyoming, Nevada and Florida.

Earlier this month, Georgia's public health commissioner, Dr. Kathleen Toomey, urged everyone in the state over the age of six months to get a flu shot this winter.

"Get a flu shot, never has it been more important to get a flu shot than this yea," she said. "We realize that people sometimes don’t think a flu shot is effective, or they're afraid to get it or they just don’t bother, but it's particularly important this year. We're trying to protect twindemics of COVID and influenza, which could be devastating."

RELATED: Does the flu vaccine affect my chances of getting COVID-19?

According to the CDC, October is a good time to get a flu shot.

Dr. Toomey said Georgia public health departments have already received more than 300,000 doses of the flu vaccine and she expects them to get an additional 400,000.

Flu shots are also commonly available at commercial pharmacies like CVS and Walgreens. 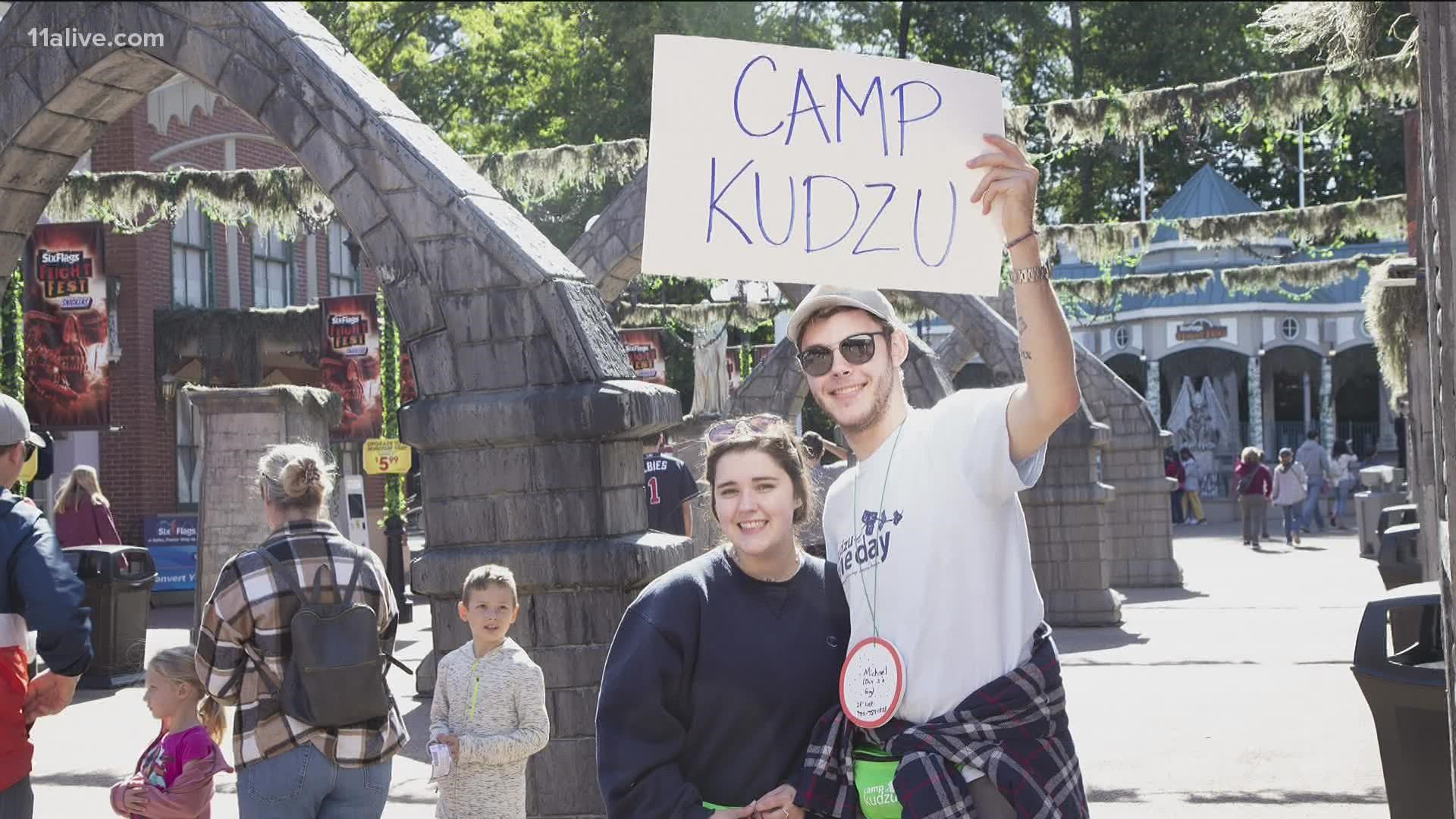