There were also 141 flu hospitalizations in Georgia last week, according to the latest figures. 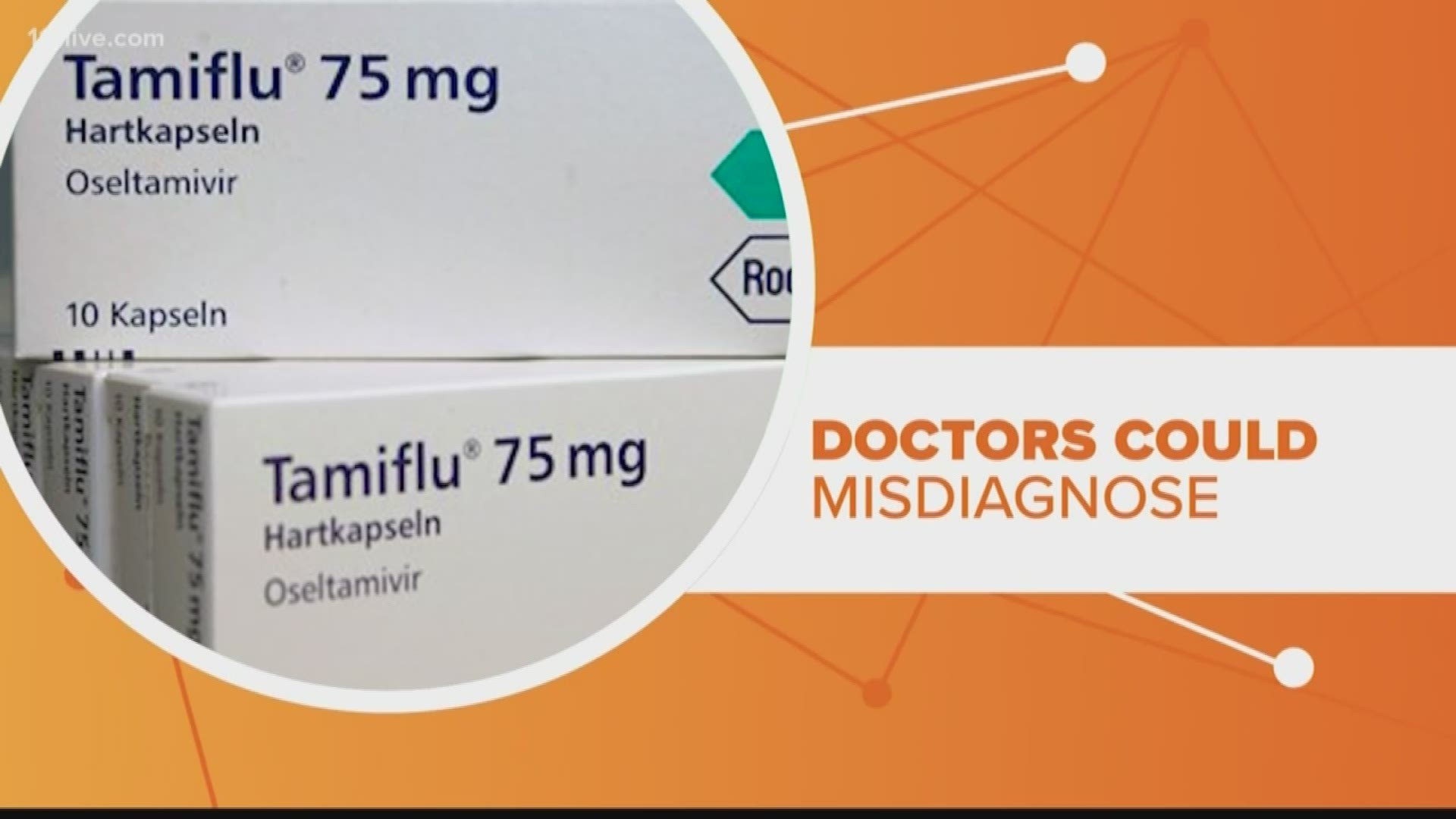 ATLANTA — The Georgia Department of Public Health confirms there were four deaths from the flu last week, bringing the seasonal total to 22.

The latest state-produced figures indicate there were also 141 hospitalizations due to the flu, a sharp increase.

The previous week, there were just 39, and the number of hospitalizations last week represents more than 18 percent of the total for the whole season.

This season has been more severe than a year ago this time, both in hospitalizations (779 to 674 this time last year) and deaths (22 to 5).

RELATED: Father, 17-year-old dead after flu-related symptoms, within days of each other

Last year's flu season ended with 44 total deaths, meaning this year's total has surpassed half of that, in less than half as much time.

This week, the Paulding County Coroner reported the deaths of a 29-year-old father of two young children and a 17-year-old due to flu-related symptoms - both within days of each other.

Nancy Nydam with DPH said they are concerned about deaths among young adults that seem to be caused by the "Victoria" strain of the flu. She said they have not seen it before and don't know what to make of it at this time.

Sheriff: 'Pure evil' man ran over Vietnam veteran on purpose because he wanted to kill someone