The proposal would legalize programs that hand out clean needles to help prevent the spread of HIV and other diseases. 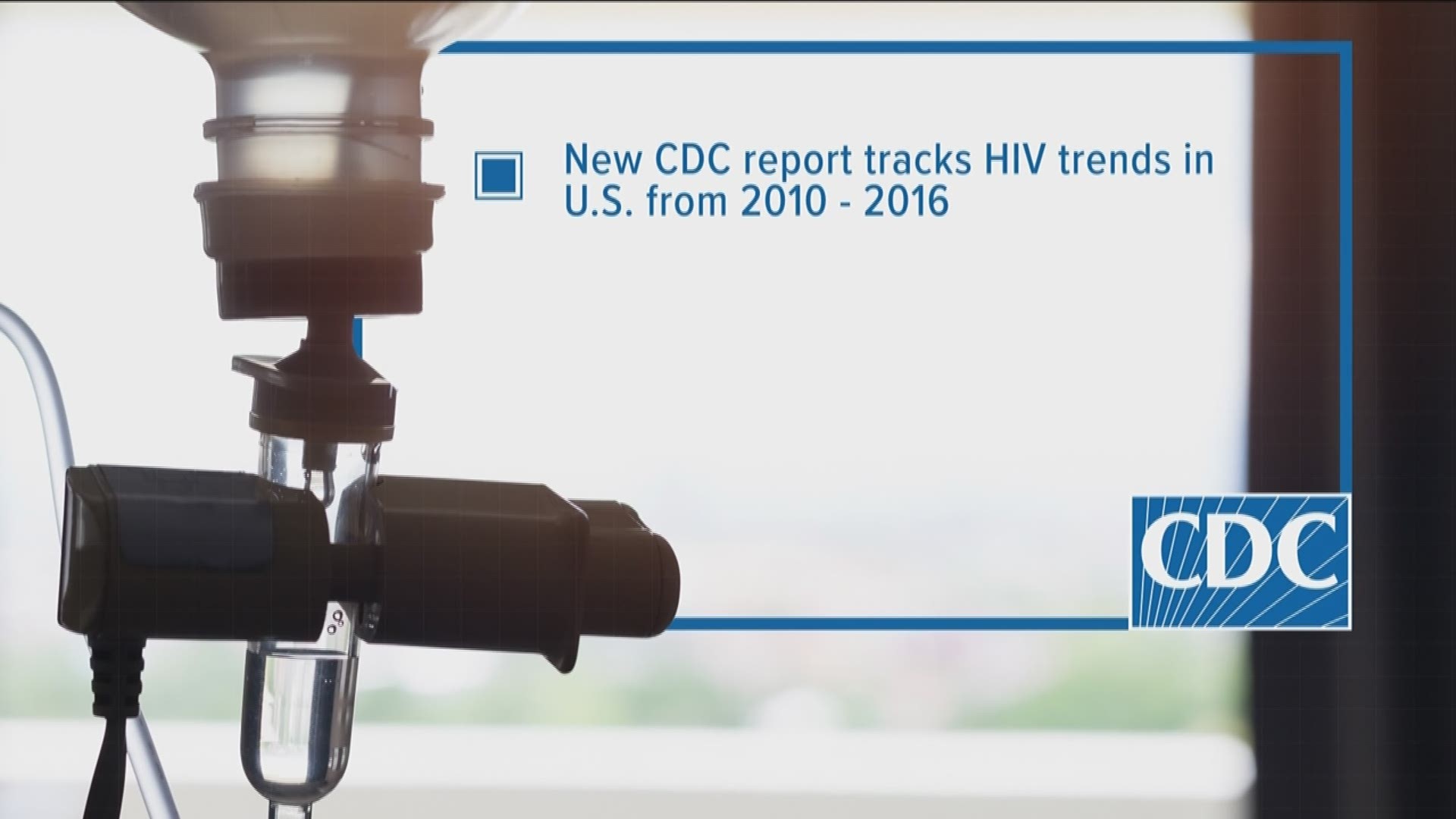 A proposal that would legalize needle exchange programs in Georgia has passed the House and is headed to the state Senate for consideration. The measure aims to reduce the spread of HIV and Hepatitis C infections among drug users who share needles.

House Bill 217 would authorize the Georgia Department of health to oversee the program and provide other resources as well, like substance abuse and harm reduction counseling, education and health referrals.

Rep. Houston Gaines (R-Athens) sponsored the bill and told WMAZ that people who use needle exchange programs are far more likely to enter treatment programs. He said treating one lifelong HIV patient can cost over $400,000.

"Contaminated needles and syringes affect more than just drug users or the drug dependent," Gaines said when he introduced the bill to the Georgia House. "This issue has implications for every community in our state."

The House approved the bill Monday with a overwhelming majority of 166 to three.

This comes as a new CDC report details the progress of HIV prevention has stalled across the nation, and the number of new infections continues to hover around 39,000 every year. The number of new cases were declining up until 2013 and have been leveling off ever since.

RELATED: The progress of HIV prevention has stalled, CDC says

Infections have declined in some populations but increased in others. The CDC reported that gay and bisexual men still account for the largest portion (70 percent) of new infections. The number of new HIV cases contracted by intravenous drug users has decreased about 30 percent from 2010 to 2016, but that number appears to have stabilized in recent years -- meaning the number of new cases has not declined. The CDC found that the decline in HIV infections stopped as prevention and treatment methods are harder to get for those who need it.

"(The bill) isn't a golden bullet. It isn't going to fix everything, but I certainly think it can move our state in the right direction," Gaines said.

He added that the Department of Health would be able to offer existing rehab or treatment services to people exchanging needles.

"It's not just exchanges. It is also trying to encourage people into treatment rehab programs," Gaines said. "Again, people who enter these programs are five times more likely to go into treatment, which is exactly what we want."

Earlier this month, President Donald Trump said during his State of The Union address he would launch a campaign to end the HIV epidemic in the U.S. by 2030. His plan is to target 48 counties in the nation that have some of the highest rates of news cases - four of those areas are right here in Georgia.

The Georgia Department of Public Health website said there were more than 2,600 people in Georgia diagnosed with HIV in 2017. Among the 18 Public Health Districts in Georgia, Fulton and DeKalb had the highest numbers and rates of people diagnosed and living with HIV infection.

The CDC says the majority of people who receive an HIV diagnosis live in urban areas. But in the South, 23 percent of new HIV diagnoses are in suburban and rural areas.

"We definitely think about what innovation looks like in the HIV space," Paulk said.

In Georgia, he agrees innovation should include a needle exchange. But, similar bills have been considered before, including one that failed last year.

"We've seen this bill a few times actually, and each time we see it, it moves a little further through the process," Paulk said. "So, fingers crossed, I think this is going to be the year that it happens."

The U.S. doesn't have any publicly sanctioned safe injection facilities, but Philadelphia, Seattle and San Francisco are among those actively considering them. In Philadelphia, the top federal prosecutor has filed suit to stop a nonprofit from opening a supervised injection site.

Advocates have likened the sites to the adoption of needle exchange programs created in the wake of the AIDS epidemic as a way to slow the spread of the disease among intravenous drug users, the Associated Press reported.

HB 217 was approved by the state House Monday and now goes to the Senate for consideration.

The Triangle is growing: The full investigation

Transgender migrant who died in ICE custody had been beaten, autopsy shows