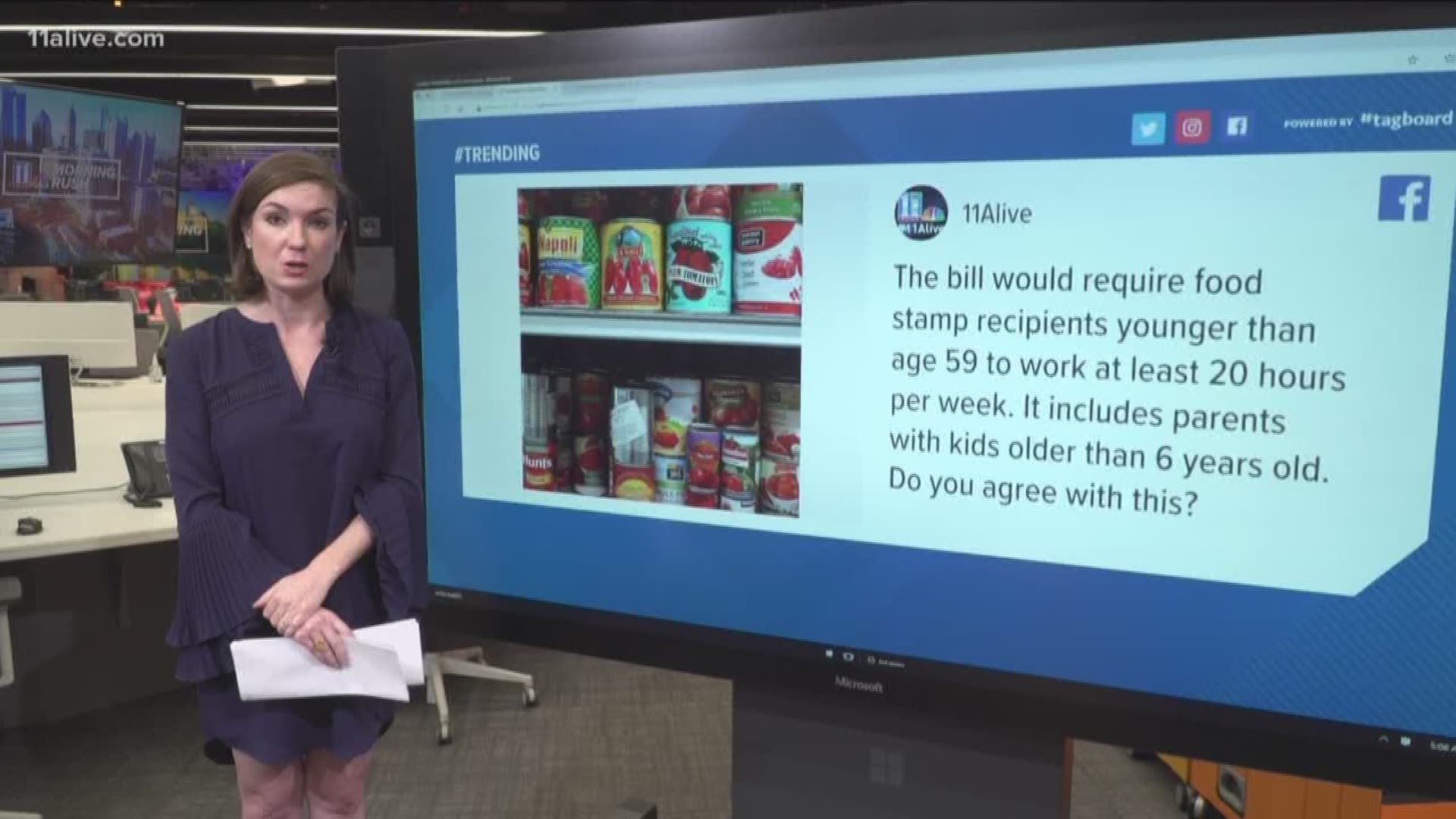 Georgia families that receive food stamps can access their February benefits early, due to the partial government shutdown.

About 1.6 million Georgians rely on the Supplemental Nutrition Assistance Program, or SNAP, assistance to feed their families. The benefits are usually released over a 19-day cycle, between the fifth day and 23rd day of every month, but officials decided to release the food allotments early during the partial government shutdown.

The U.S. Department of Agriculture oversees SNAP at the federal level. It is one of the agencies that is unfunded during the partial government shutdown. If the shutdown continues through March, there will be no more funding for SNAP, which could cause food insecurity for over 42 million Americans, CBS reported.

“Georgia has worked very closely with the federal USDA staff to prepare for the possible impact of a limited federal shutdown,” said Jon Anderson, the chief deputy division director for Georgia’s Division of Family and Children Services (DFCS). “We are hopeful the early release of next month’s benefit amount will help families equip themselves appropriately, should the shutdown continue.”