The news comes after the company's president addressed previous leaks of ethylene oxide at a county work session. 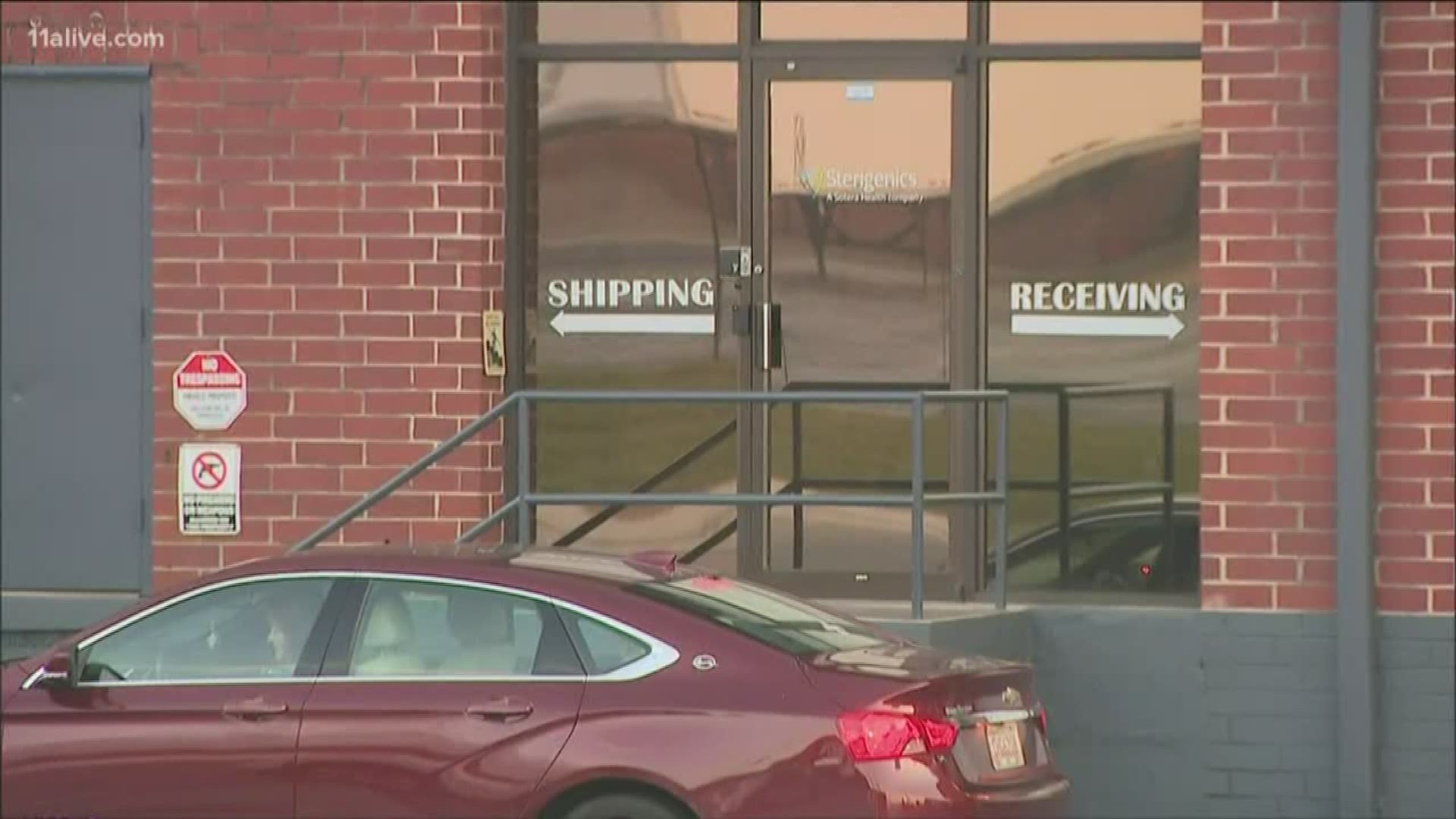 Kemp confirmed the newly-opened investigation on Tuesday as pressure continues to mount over allegations that Sterigenics released high levels of a cancer-causing chemical into the surrounding community.

Kemp said the plant had been forced to evacuate its Cobb County facility on July 31.

"As we gather information, we'll keep the public informed and ensure accountability," Kemp wrote. "The safety of Georgians remains our top priority."

The announcement comes just one day after Sterigenics President Philip MacNabb met with the public during a Cobb County Board of Commissioners work session.

Sterigenics operates a plant outside of Smyrna that emits the chemical ethylene oxide which is used in sterilizing medical devices. That chemical - and this particular plant - have been under increased scrutiny following a WebMD report in July that pointed to elevated cancer risks.

Ethylene oxide is a known carcinogen according to the Environmental Protection Agency; though, the agency measures cancer risk over a lifetime of exposure.

MacNabb took time during Monday's work session to speak on reports of leaks of the chemical in 2018.

"There was a pipe where there was a small leak of ethylene oxide that came out, and one of our low-level detection systems picked that up," he said. "So the facility shut down the operation did the investigation."

The chief of the air protection branch of the EPD also spoke at the meeting regarding ambient air monitoring that will begin near the plant and also at another location in Covington where the other plant in the WebMD report, BD Bard, is located.

The company itself has also agreed to "scrub" air coming from the plant.

However, there was apparently no mention during this meeting of the late July evacuation or the reason behind it.

RELATED: Atlanta to begin testing air near Sterigenics after concerns about emissions

Following the report of the evacuation, Cobb Commissioner Bob Ott said that he had spoken with the company president and had some strong words.

"This drib-drab release of information is just not acceptable," he said.

He said that the company has since agreed to provide a monthly report to a committee about anything that happens at the plant.

"Because, right now anything over 10 pounds they're required to report to the EPD, but less than 10 pounds, we keep getting this drib-drab bit of information."

He added that he was told that the president didn't know about the most recent release because it was under the amount that requires a report to the EPD. 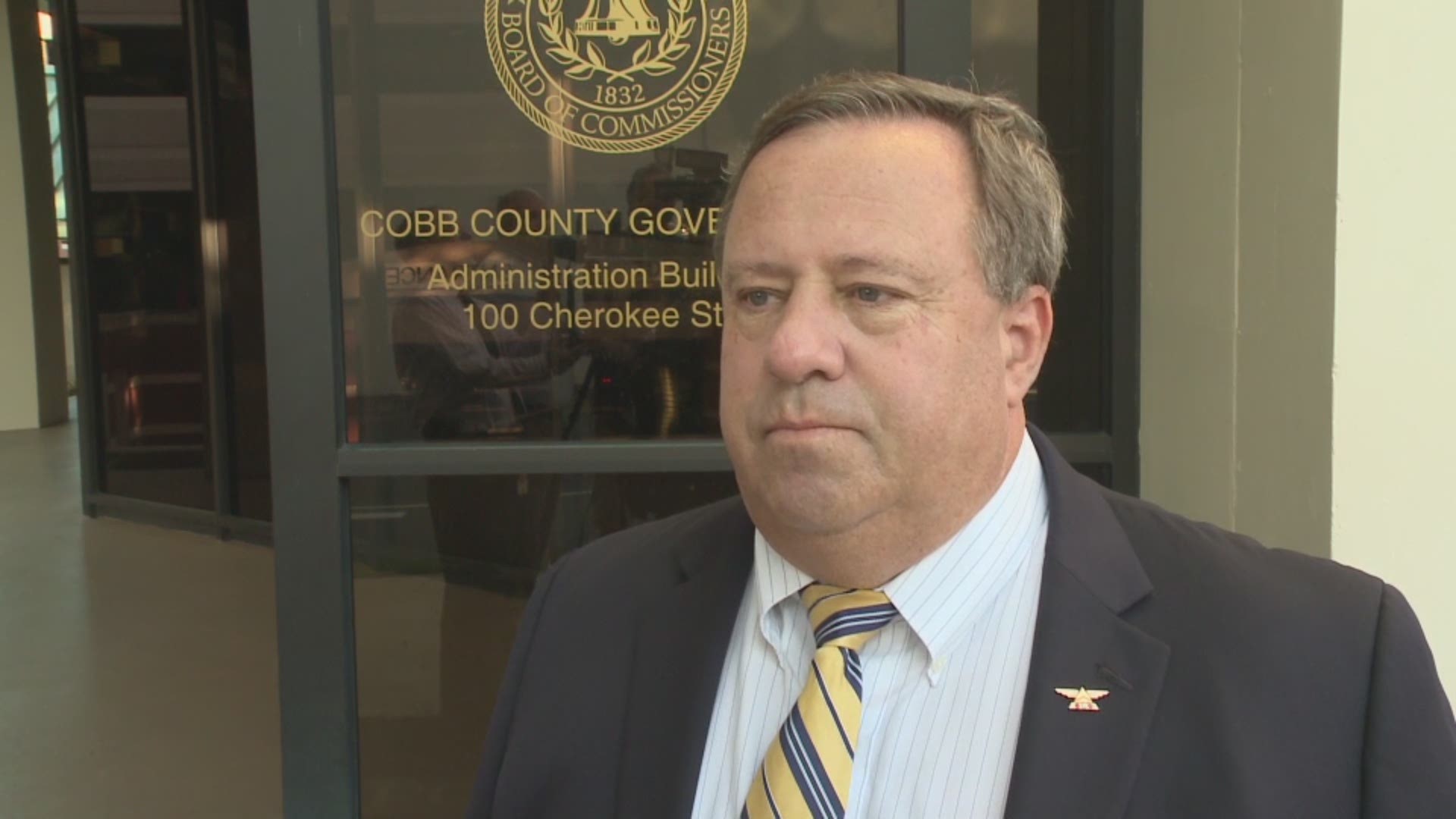 Ott said he has also been on the phone with the state government since the information was released.

"I've been in contact with the governor's office three times today and, [as] a matter of fact we talked about the fact that they're out there right now at the plant," he said. "Because we want to see how they can tell us in 15 minutes that it was not more than 10 pounds."

“On July 31, 2019, the ethylene oxide (EO) detection sensors at the Sterigenics Atlanta identified a potential release of EO at a localized area within the facility.  The detection sensors are designed for the protection of the employees in the facility as well as the broader community and are calibrated to provide release alerts even at levels well below the EPD’s requirements for reporting.

On July 31, the sensors appropriately alerted employees in the vicinity of a potential EO release.  Consistent with company procedures, employees properly vacated the area and the incident was immediately investigated.  The source of the release was immediately identified and stopped.  It was determined that less than six pounds of EO was released from a used EO drum on which the valve was not completely closed after use.  Although this release was below the level required to be reported to the EPD, Sterigenics took immediate corrective actions to ensure similar incidents do not occur in the future 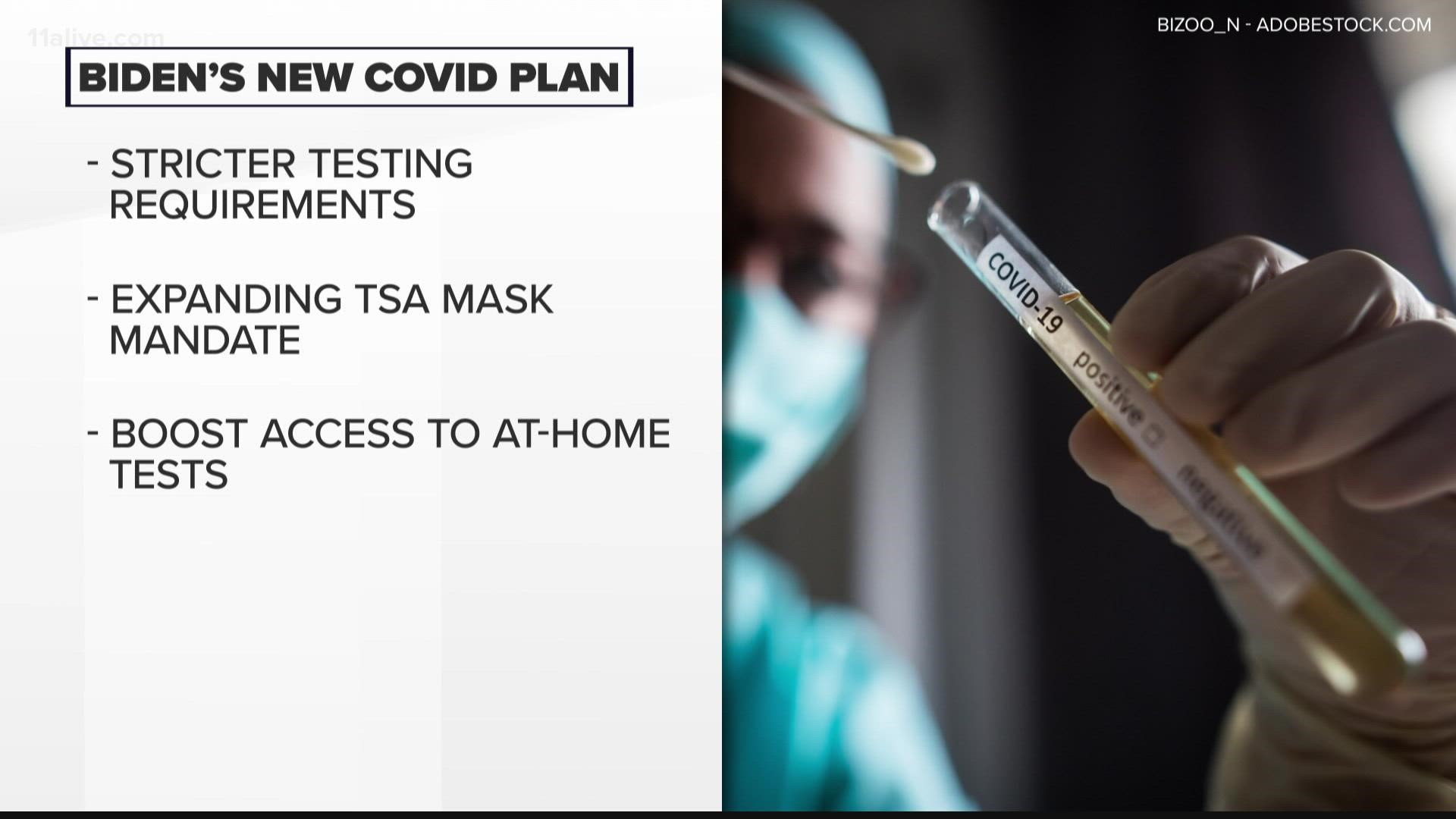