A 10-year-old girl who went swimming in the Brazos River contracted a rare brain-eating amoeba that took her life. 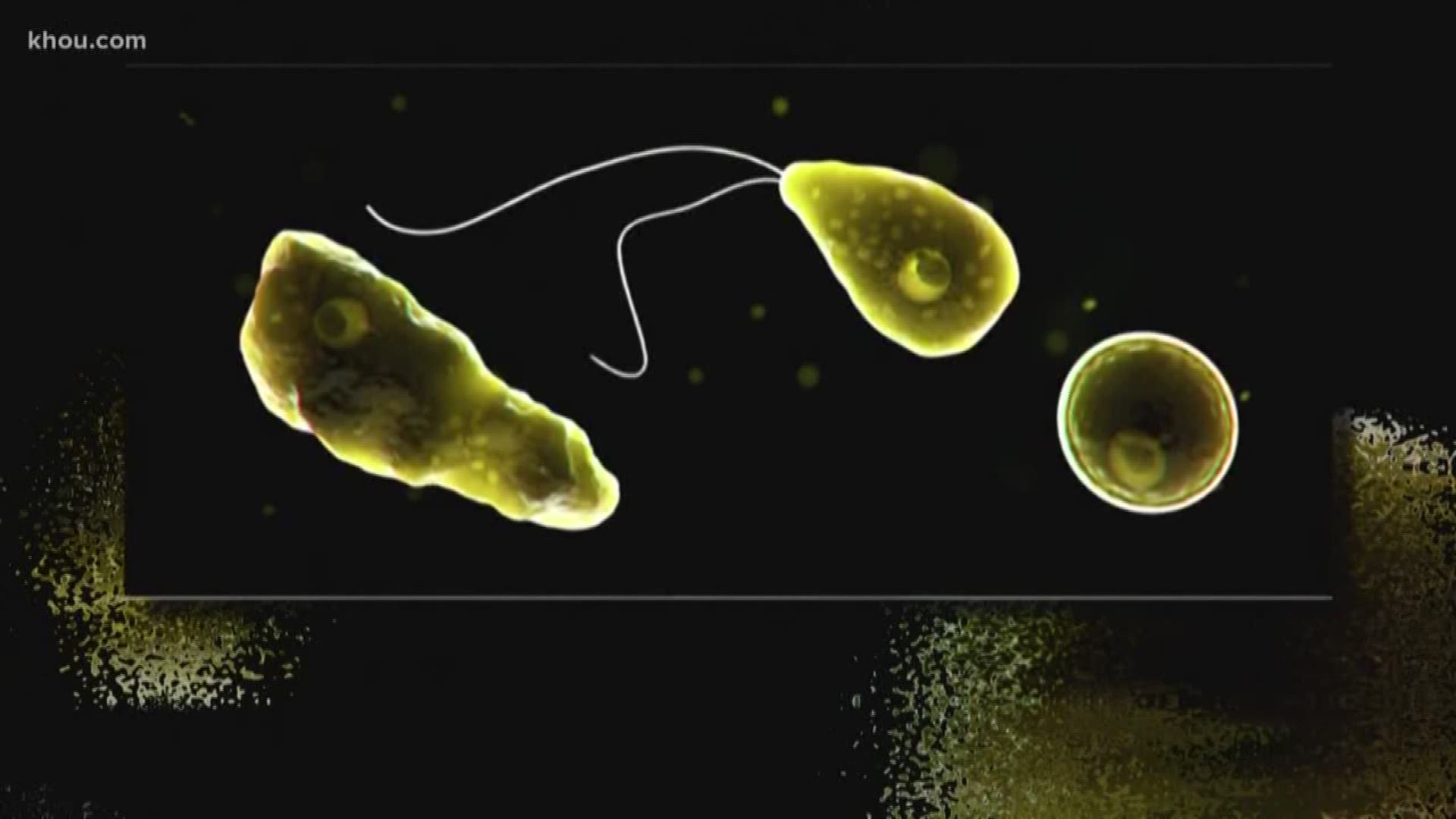 A 10-year old girl has died in North Texas after contracting a rare brain-eating amoeba infection.

Lily Mae Avant was infected after going swimming in the Brazos River near her home in the Waco area over the Labor Day weekend. She was transported to a hospital in Fort Worth, where she died.

Here in Houston, Dr. Jeffrey Stark of Baylor College of Medicine has treated several patients with this type of infection in the past.  None survived.

"The amoeba just lives and it multiplies and literally feeds off brain tissue,” says Dr. Stark.

The amoeba is common in lakes and rivers in Texas, but it’s rare that anyone gets sick.

But one activity Dr. Stark does see as a common thread with the patients is diving.

"Because the act of diving forces water up through the nose across a very thin layer of bone that separates the nose from the brain and that’s how the amoeba gets into the area of the brain,” says Dr. Stark.

The Texas Department of State Health Services is not recommending that people avoid bodies of water where someone has contracted the infection. But it does have some precautions people can take when swimming in our lakes and rivers, including:

Dr. Stark says people should not stop doing their normal water activities. But he says this infection remains mysterious, and that its still not known why a small number of people would become ill while most others never do.

The case in Central Texas is the only case in the state this year.