A local hospital has confirmed the first human case of Fulton County in 2019. 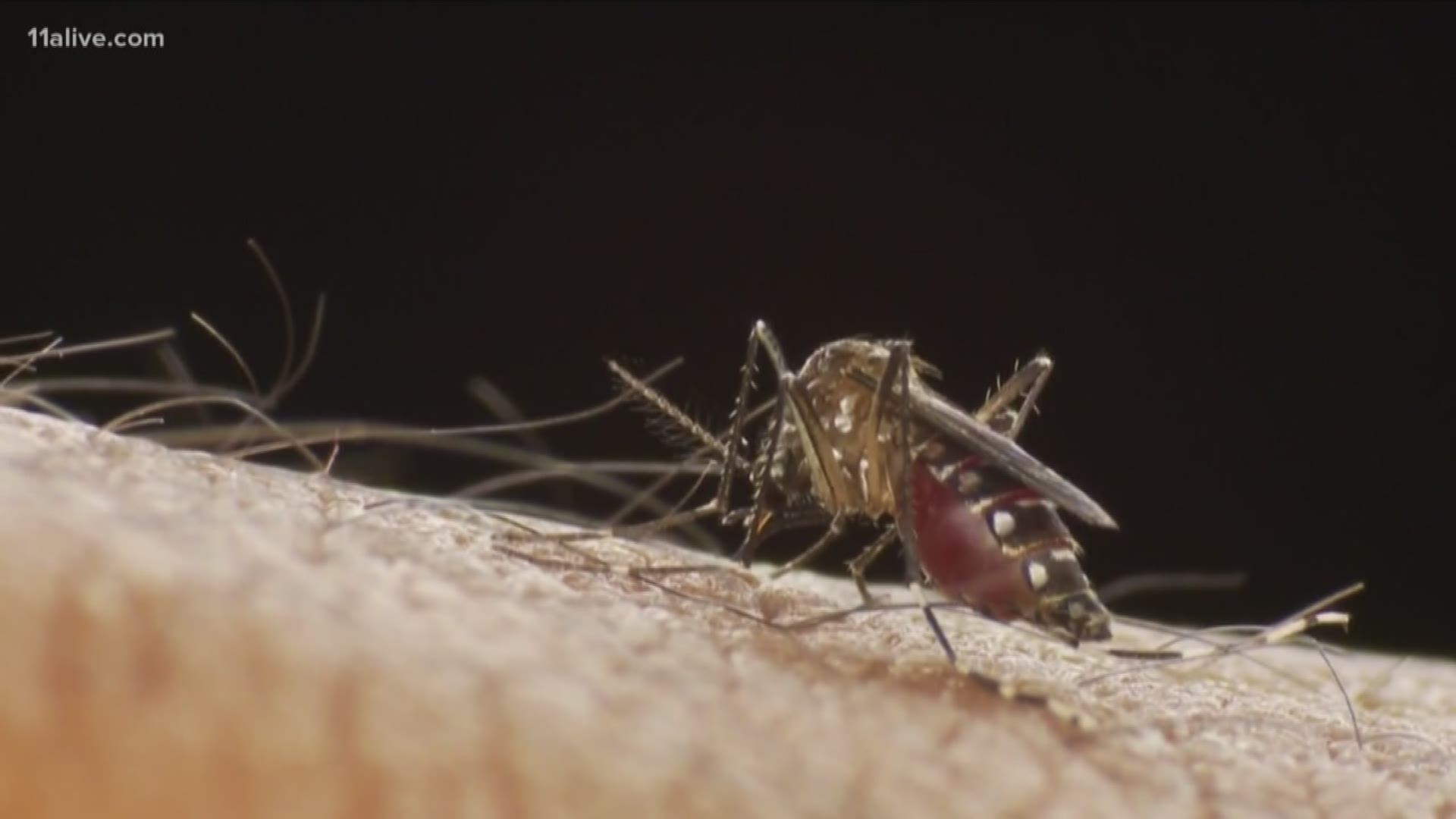 The Fulton County Board of Health announced the diagnosis Wednesday afternoon and urged residents in the area to take measures to protect themselves in their families.

The health board said that the mosquito-borne virus can cause serious illness or death - though most with the virus don't exhibit symptoms.

Departments in several counties regularly trap mosquitoes and test them for the virus in an effort to provide residents with an early warning that the illness could spread to them.

The first known human case in Georgia this year was found in the southwest Georgia town of Camilla roughly two weeks earlier than the Fulton County announcement.

In all, 36 cases of West Nile Virus were found in people in 2018 with two of them fatal according to the Georgia Department of Public Health spokesperson, Nancy Nydam.

The county health agency advised residents to eliminate standing water in and around the home where mosquitoes lay their eggs.

In fact, a mosquito can lay dozens of eggs in a water-filled bottle cap," the health board said in a recently issued statement. "Tossing out any amount of water can make a huge difference in reducing the number of mosquitoes around your home."

Items that commonly collect water include buckets, pet bowls and other containers that are often left out in the rain. Tipping these over or getting rid of them entirely after each rain helps prevent the spread of mosquitoes and the various viruses and diseases they carry.

But even in limiting their breeding abilities, it's not always possible to avoid mosquitoes completely. In cases where residents are outdoors, they should wear clothing that protects their arms, legs, and neck. EPA-registered insect repellent is also useful in preventing bites.

Even with all the best precautions, it's still possible to get West Nile. Symptoms can be mild or flu-like and include headache, fever, nausea, vomiting, swollen lymph glands, and rash.

But a small number of people infected with the virus may develop serious illnesses like meningitis - characterized by swelling of the brain. The residents most vulnerable to West Nile Virus, like many other ailments, are the elderly and those with pre-existing medical conditions.