Legislation expected to be introduced soon regarding ethylene oxide emissions 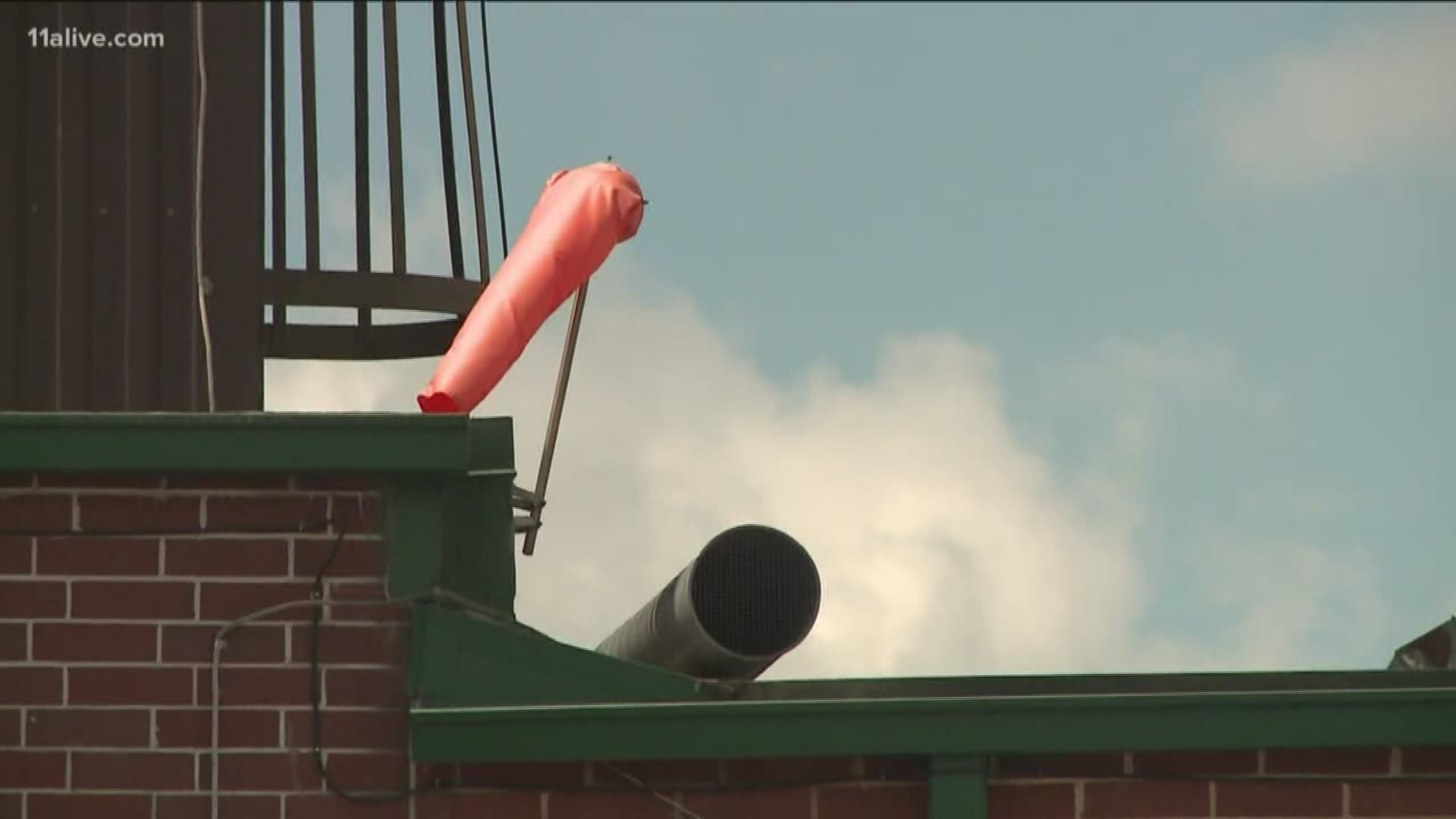 ATLANTA — A piece of legislation expected to be introduced this session would focus on the cancer-causing chemical that was put in the spotlight last year in Georgia.

Elevated levels of ethylene oxide were found in the air surrounding two industrial plants located near Smyrna and Covington.

Residents in those areas learned about the higher levels of ethylene oxide over the summer after a WebMD report. Since then, state lawmakers have been trying to crack down on Sterigenics and BD - two plants who have emitted the gas.

Ethylene oxide is used at the plants to sterilize medical equipment. Experts said the gas causes cancer, including leukemia and lymphoma. After the news broke about the elevated emissions, the state ordered Sterigenics closed until it could put new safety mechanisms in place. The BD plant in Covington has been fined for violations.

The story has sparked outrage in both communities.

This all happened as a new study was released in Illinois, where communities have also been dealing with ethylene oxide emissions. The study was done by the University of Illinois in Chicago. Researchers there test the blood of people in Waukegan, where two plants use the gas to sterilize medical equipment. The study found ethylene oxide levels were one and a half times higher for the people who lived near the plants.

The caveat - researchers said this was just a small pilot study, not a full one, and more research needs to be done.

As for Georgia's legislation, State Sen. Jen Jordan and State Rep. Erick Allen said it will be introduced soon.