List of things closing around Atlanta due to coronavirus

They range from schools to tourist attractions to government buildings. 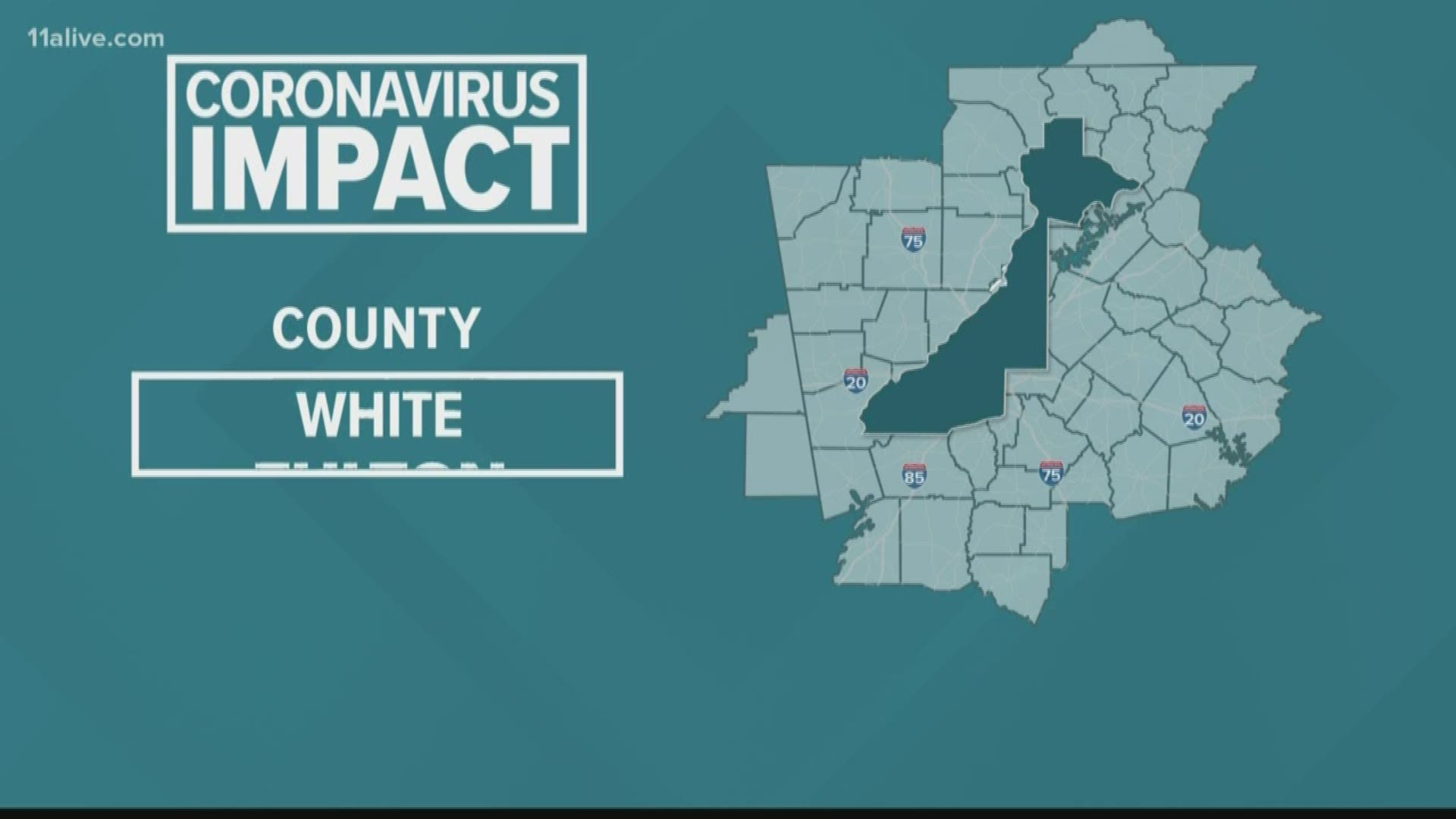 ATLANTA — As the COVID-19 coronavirus spreads, some businesses and institutions are taking precautionary measures and closing temporarily.

They range from schools to tourist attractions to government buildings.

RELATED: Which school systems are closed for coronavirus?

As of Sunday, March 15 here's what's closing around metro Atlanta:

If you know of any more closures, please contact us at news@11alive.com.

RELATED: This is what we know about Georgia's positive coronavirus cases

This coronavirus map shows all reported cases in the world

State park outside Atlanta being prepared for coronavirus isolation

WHO: 70% of COVID-19 patients in China have recovered

Coronavirus on Grand Princess | Some passengers coming to Dobbins ARB