On Jan. 25, her flu test came back negative. 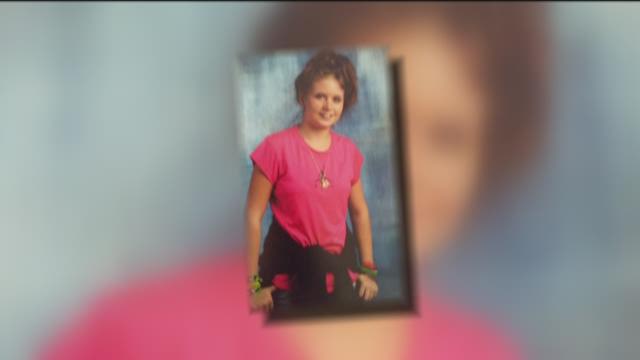 COWETA COUNTY, GA. – A 15-year-old girl from Coweta County has died from the flu.

Richard Hawk, the Coweta County coroner, confirmed the teen passed away from Influenza A on Tuesday after succumbing to liver failure.

The healthy 15-year-old began to feel ill on Jan. 25 and was taken to the doctor. A test for the flu came back negative and she was sent home.

Hawk said the Newnan High School student was still feeling ill on Jan. 27 but she continued to go about her daily routine.

It wasn’t until Jan. 28 her parents found her unresponsive and Molina was flown to Piedmont Newnan Hospital Emergency. Shortly after that, she was flown to Children’s Healthcare of Atlanta at Egleston.

There, a flu test was retaken and found positive. Other tests revealed Molina also had liver failure.

The morning of Jan. 30, Molina succumbed to liver failure due to the flu, Hawk said.

Hawk stressed her death was not caused by an overdose of acetaminophen.

“[The flu] can get into the liver, by that acetaminophen or Tylenol is filtered out through the liver, and it can cause the liver function not to work well and that causes your acetaminophen level to rise,” Hawk said.

When asked about Molina’s false flu test, he said it’s found most tests are done rapidly, making them around 63% accurate.

“That means about one in three tests is going to have a false positive,” Hawk said.

During a press conference on Wednesday, The Georgia Department of Public Health said there have been 37 confirmed flu-related deaths in the state and they expect the number to rise. The department said around 84 percent of the deceased are over 50 years old.

Coweta County Schools said school administration and district staff were on hand at Newnan High School for students and staff. The spokesperson said additional counseling staff are on standby if necessary.

At least 37 children have died from the flu this season nationwide and federal health officials expect the number to increase because the season still has several more weeks to go.

Hawk said Molina did not have a flu shot and stressed the importance of getting one.

The family has set up an account at Charter Bank in LaGrange. Donations can be made to the Marino Molina III account. They've also set up an online crowdfunding account.

In 2014-15, 34 million Americans had the flu, with 16 million seeking medical treatment and 710,000 hospitalizations, according to Dr. Dan Jernigan the director of the influenza division for the National Center for Immunization and Respiratory Diseases.

For the first time, downtown Atlanta's Grady Memorial Hospital has set up a mobile emergency department outside to handle the overflow of patients. The mobile facility is in the hospital's parking lot next to where ambulances pull up to deliver patients.