Josh lied there on death's door when the unthinkable happened... 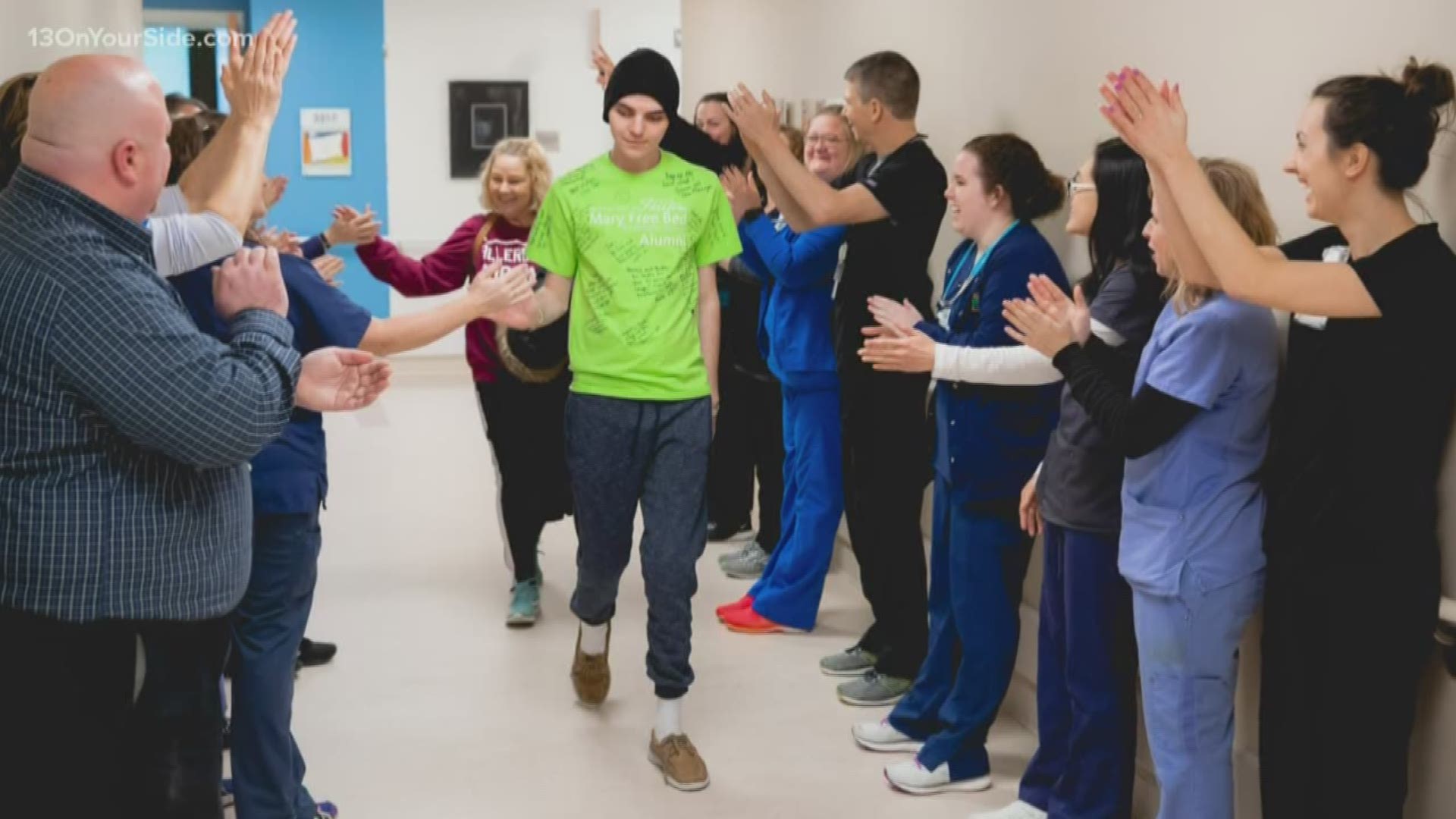 GRAND RAPIDS, Mich. — Chris Ludeker was at her home in Hillsdale, Michigan this past September when her Motherly instinct kicked in.

"I just knew, I knew it was Josh and I immediately started calling him," says Ludeker.

Her 18-year-old son Josh crashed his truck and was thrown from the vehicle.

He had bleeding in his liver, spleen, suffered broken ribs and vertebrae, but worst of all was the traumatic brain injury.

After multiple surgeries, Josh was transferred to Mary Free Bed in Grand Rapids where he began working with a team of rehab therapists.

"He was unable to really hold his head up on his own, we had to hold his head up for him and hold it in a really specific place and he was non-verbal," says Penny Adams a Therapist at Mary Free Bed.

Slowly with his Mom by his side each day, Josh's condition improved.

He was scheduled to go home until one day, his condition worsened.

Josh had developed blood clots so severe that doctors said there was nothing they could do.

"After the 6th drain they said there was nothing they could do for him and that we needed to make arrangements and say goodbye." says Ludeker.

Josh was entered into end of life hospice care.

"When we brought him home I chose not to have him continue to be tube fed, I didn't want to prolong his suffering but that was miserable because watching your child lay there, not only thinking that they're going to die but also feeling like you're actually part of the process of him dying because your starving him to death, it was the worst thing I've ever endured," says Ludeker.

Josh lied there on death's door when the unthinkable happened.

"I was sitting there one night and I felt something very strange come over me and I look over and Josh is just staring at me so I get up and I go over and I started to talk to him," says Ludeker.

Chris rushed to the phone and called Hospice, Josh then had another surgery where doctors say a miracle had occured and the blood clots in his brain had disappeared.

Josh is scheduled to go home this Friday just in time to celebrate his 19th birthday. 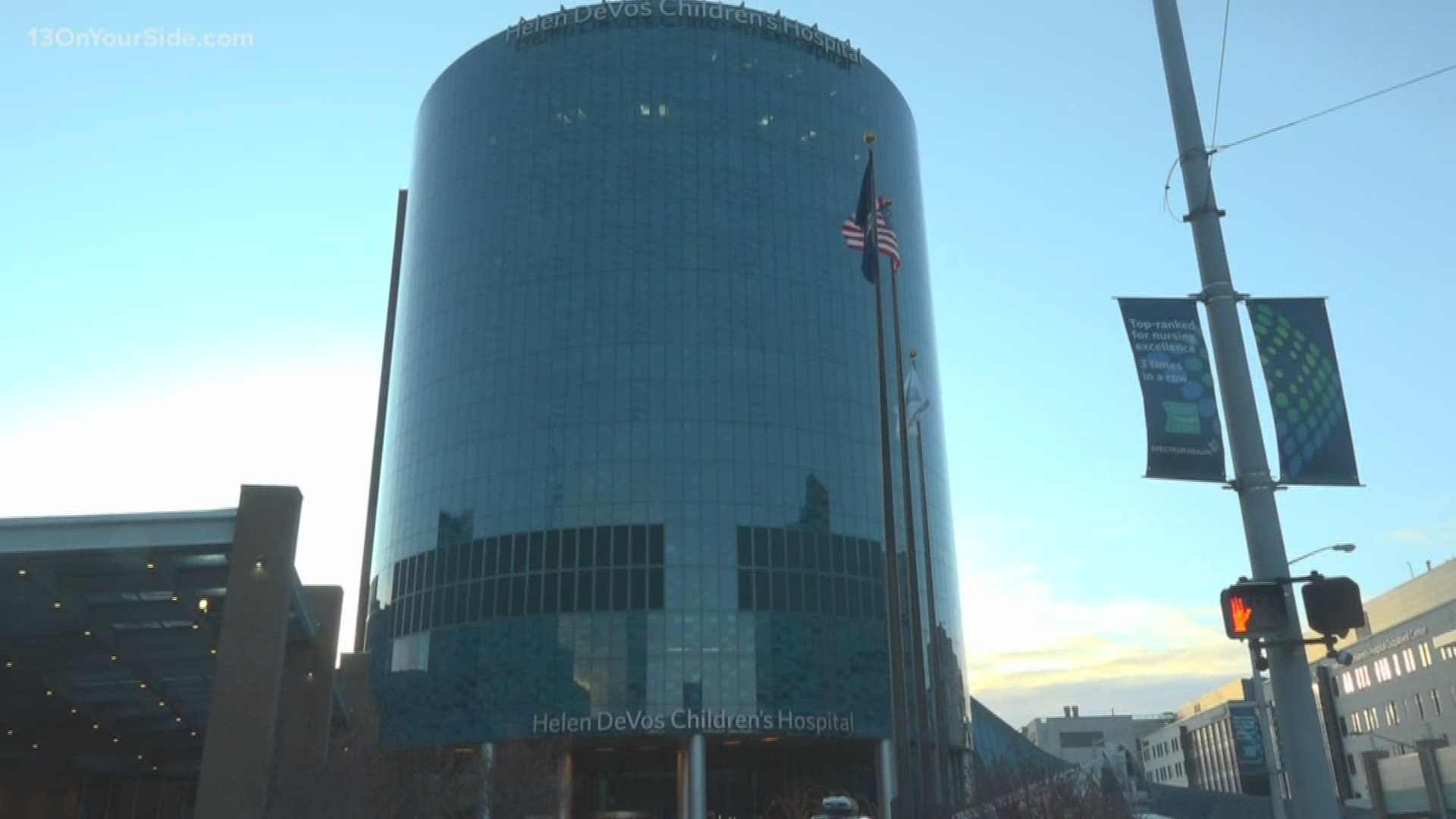 More stories on 13 ON YOUR SIDE: