Mumps cases in Georgia are up more than 600%. Now the CDC is considering recommending another booster. 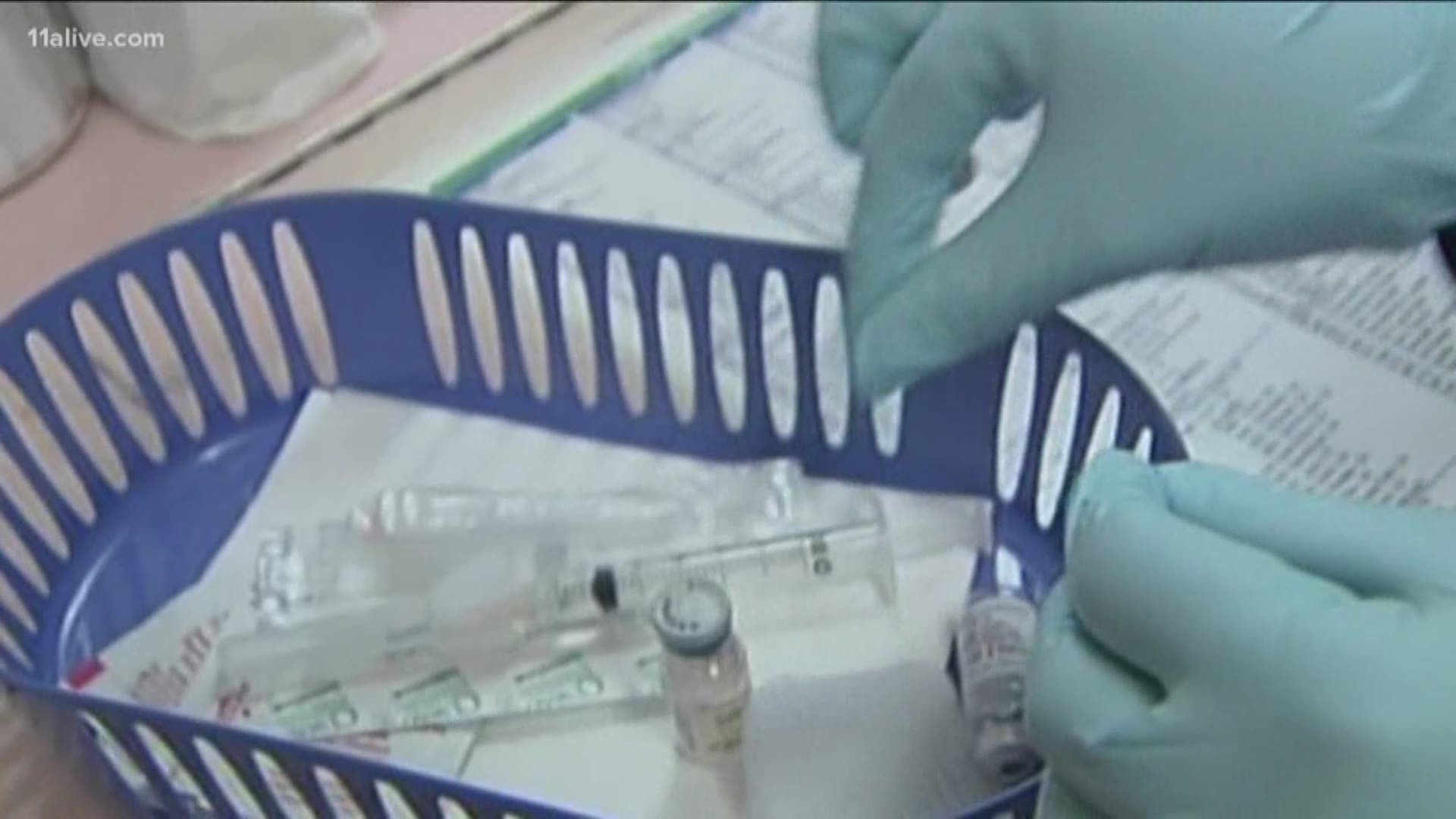 ATLANTA -- Mumps cases are on the rise in Metro Atlanta, with three outbreaks reported this year.

Doctors recently diagnosed a student from Grady High School with the infection. Atlanta Public Schools notified the school's student body and faculty about the case.

Several students at Emory got the virus too in an isolated outbreak.

The health department tells 11Alive most of the people who came down with the mumps did have their vaccinations, but they are worried those vaccines are wearing off in effectiveness in the late teens, early 20s. Currently, children get vaccinated for the mumps at 2 years old and again between 4 and 6 years old.

Five graduate students got the mumps in an isolated outbreak at the Goizueta Business School at Emory University between late August and early September. Emory Student Health Services distributed letters to the students and staff to notify them.

Atlanta Public Schools also notified its student body and faculty after they received confirmation that a student at Grady High School has the virus.

The contagious viral infection can begin with fever, headache, muscle aches, and loss of appetite. After a few days, you can get swollen salivary glands (located under the ears) that cause the cheeks and jaw to look puffy and feel tender, according to the CDC.

Symptoms appear between 12 and 25 days after infection. A third of people who are infected do not experience any symptoms.

The Health Department says there's no reason for parents to panic, and you shouldn't do anything differently. If you are concerned, talk to your doctor about your risk factors.

If a college or high school has an outbreak, it's mandatory for them to report it. After a case is confirmed, they have seven days to notify the health department. That's what both Emory University and Grady High School did in their cases. 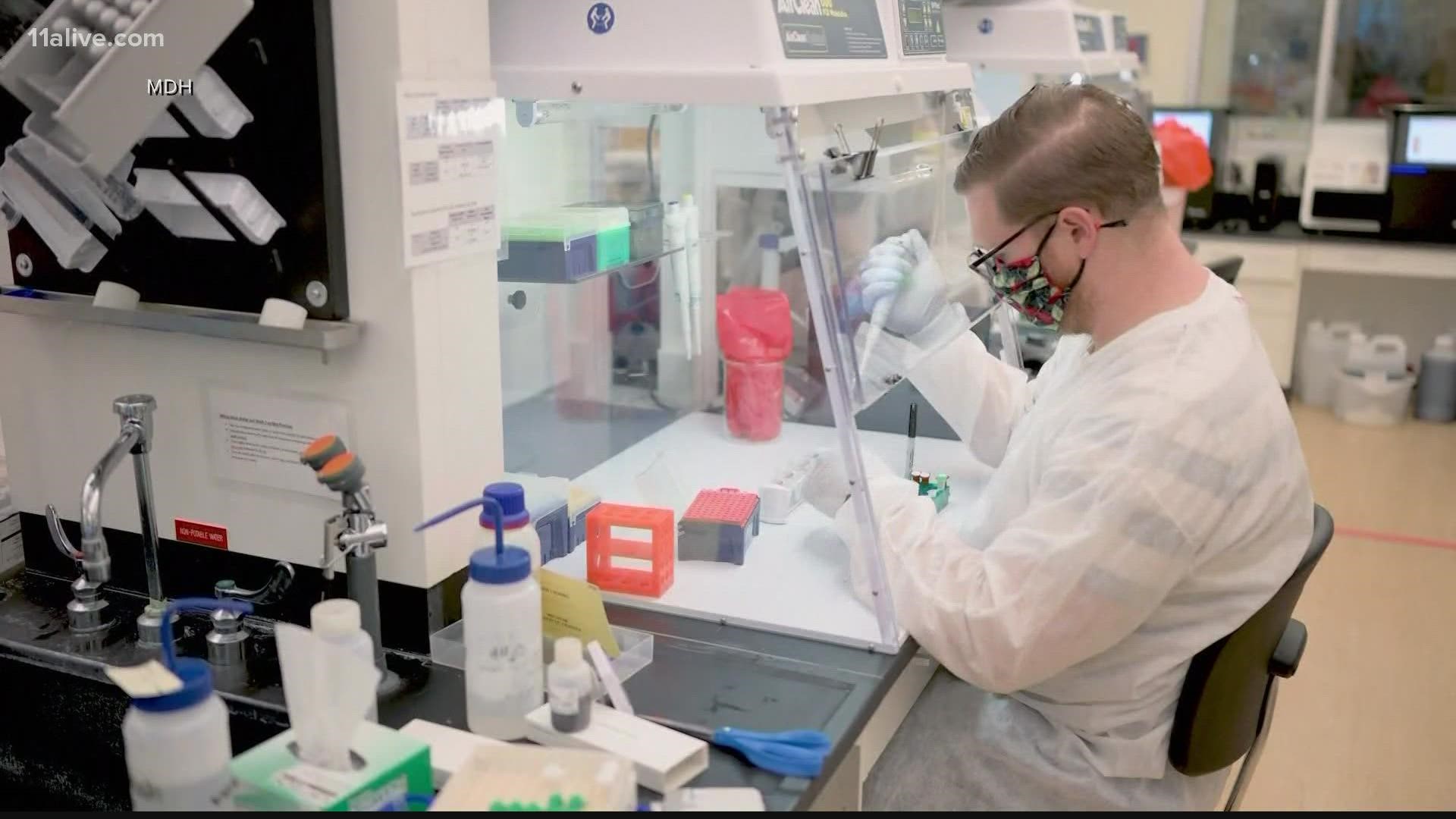