How did local football star, NFL player Neiron Ball die and what is AVM?

Signs and symptoms of an aneurysm 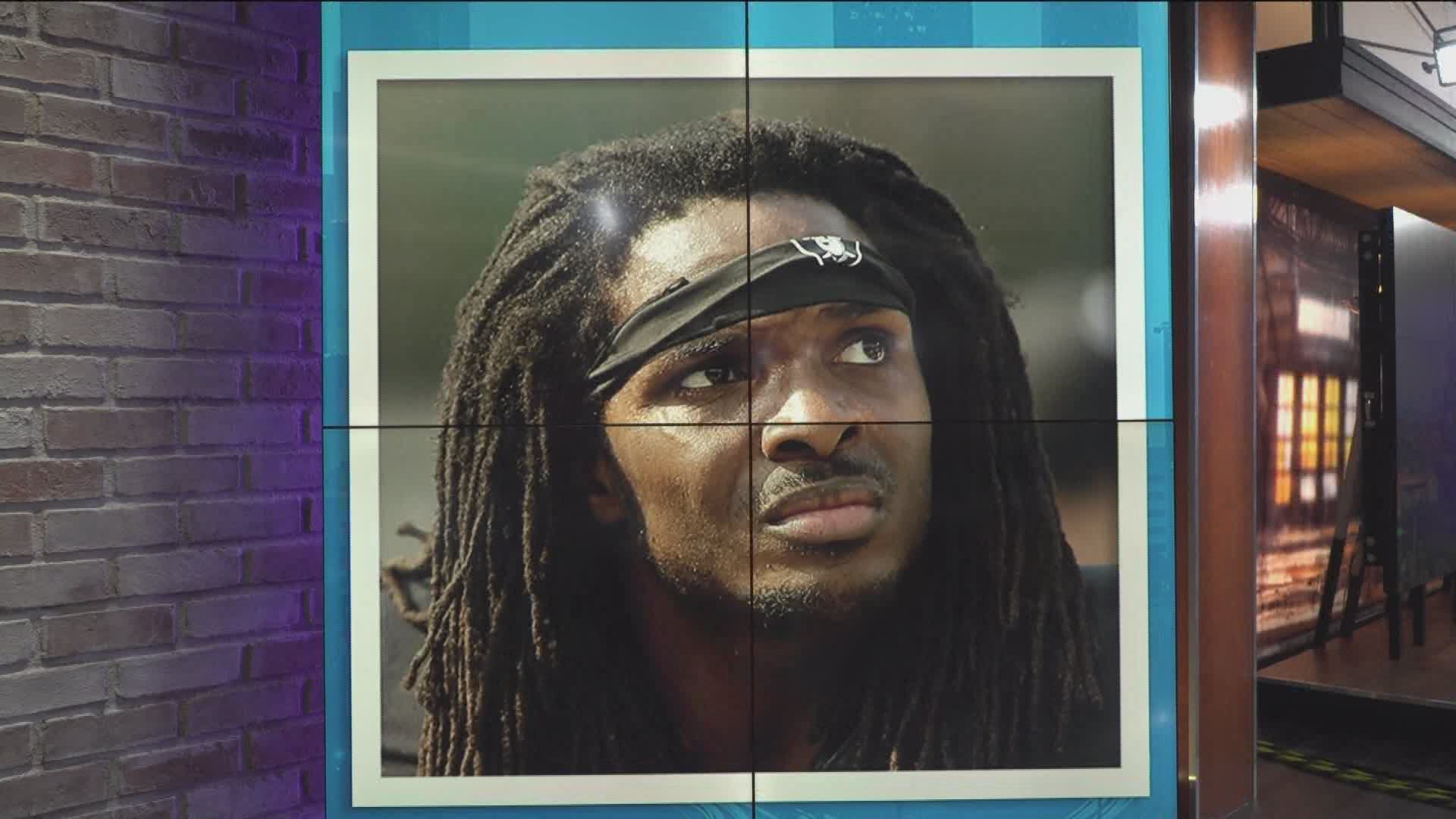 But as the community mourns his death and remembers the former Jackson High School football star, 11Alive looks at the circumstances around his death.

In college, Ball was diagnosed with a rare congenital disorder that causes the brain's blood vessels to get tangled up and rupture.

A year ago, Ball was placed into a medically induced coma at Emory University Hospital in Atlanta following an aneurysm. He was a quadriplegic when he finally woke up.

A majority of the people who have an aneurysm will have no symptoms, according to 11Alive medical correspondent Dr. Reddy. The only way to diagnose it is by having a brain scan.

However, she said if someone complains of having the worst headache of their life -- and it comes on suddenly, that can be a symptom of a brain aneurysm, she said.

Other signs of a ruptured aneurysm include nausea or vomiting, blurred or double vision, seizure, a drooping eyelid, loss of consciousness, and confusion.

Aside from the challenge Ball faced with the aneurysm, he also had an arteriovenous malformation (AVM), which is very rare and generally present at birth.

The arteries and veins in an AVM can rupture, causing bleeding into the brain or spinal cord.

After the AVM was treated successfully in college, he had the aneurysm that ruptured about a year ago and then suffered from a massive stroke. In turn, the brain cells died when the blood started to go away and then he became a quadriplegic. Reddy said it sounds like Bell died of complications from essentially being bed-ridden for the past year.

What are the risk factors when it comes to aneurysms?

Although you can be born with them, the most common risk factors are older age, cigarette smoking, high blood pressure, drug abuse, and heavy alcohol consumption.

After Ball's career at the University of Florida, the Raiders selected Ball in the fifth round of the 2015 NFL draft. He played in six games as a rookie before landing on injured reserve. He was on IR again in 2016 and then waived with a non-football injury designation in July 2017.

"Anybody that came in contact with Neiron Ball liked him," former Florida coach and current South Carolina coach Will Muschamp told the Orlando Sentinel last month. "I don't know if I could find anybody on earth that did not like Neiron Ball. He's just one of those people that just has that certain personality that is just electric with people.