The nurses say they are at higher risk of respiratory diseases because they're exposed to the smoke created by some surgeries. 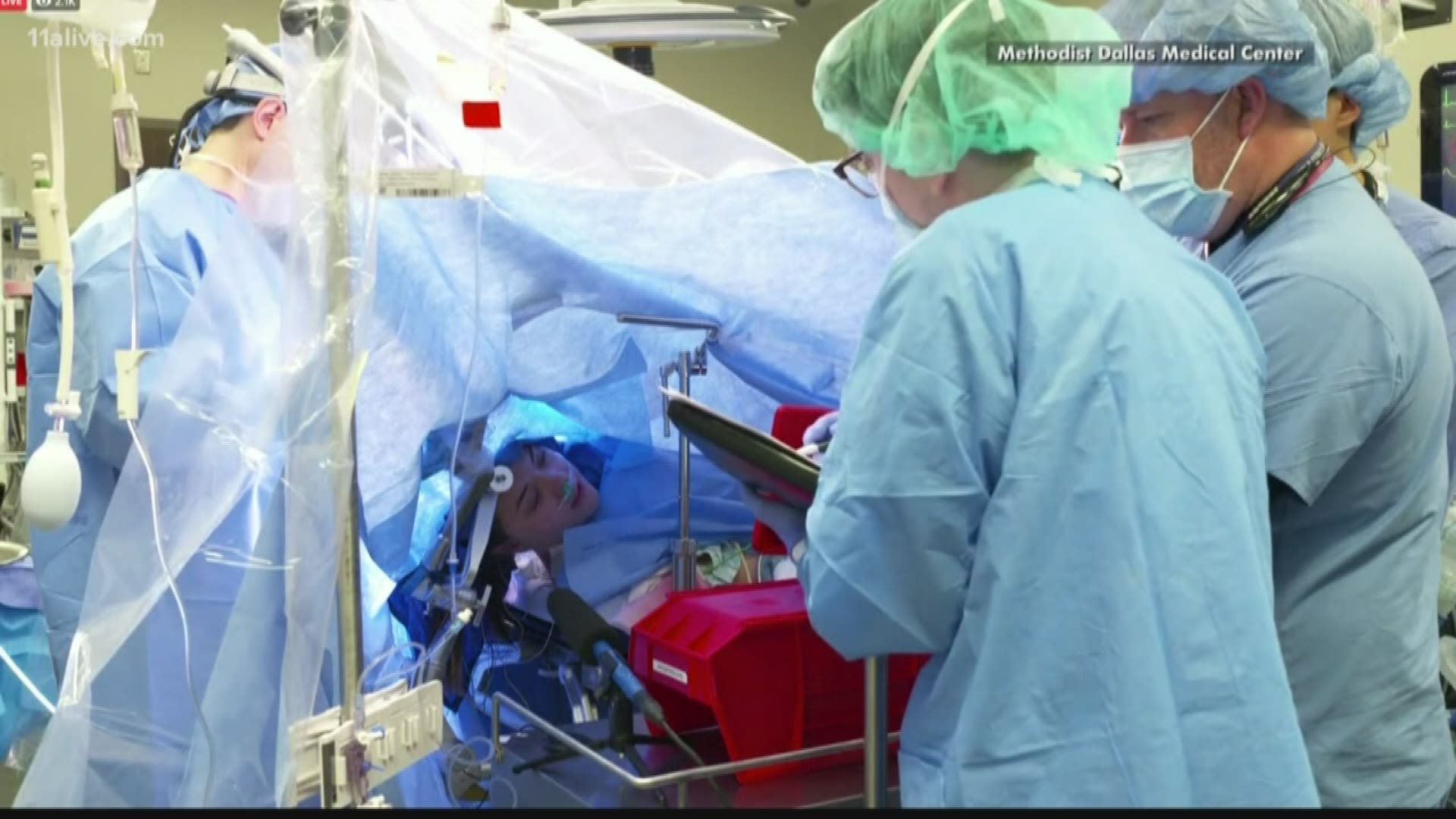 ATLANTA — Operating room nurses in Georgia say they're being put in danger as they try to help their patients. They're pushing for regulations in the state that will make it safer for them to perform surgery.

11Alive spoke with multiple nurses who are concerned about surgical smoke and trying to push the legislation through.

The CDC says half a million healthcare workers are exposed, including surgeons, nurses and surgical techs. They say they are at higher risk of respiratory diseases because they're exposed to the smoke created by some surgeries for hours on end.

Whenever a patient comes in for surgery, one of the critical components is to stop the bleeding. A byproduct of that, is that surgical smoke is produced.

Registered Nurses at Wellstar AMC Trauma Center say an operating room can fill up with smoke just five minutes after a surgery begins.

They say whenever the surgeon uses an electrosurgery pencil for any period of time without the evacuator, the smoke builds up.

In Georgia, it's up to each hospital to decide whether or not they use surgical smoke evacuators, to get rid of the smoke caused by the surgeries - but it's not mandatory. Brenda Ulmer thinks it should be.

She wanted to draft a bill to make it mandatory to have these smoke evacuators, after she saw the damage it was doing to her.

The CDC says it can not only obstruct a surgeon’s view, it can also cause repulsive order, irritate the eyes/nose/throat, cause headaches, coughs and asthma.

"I was in cases all day that produced a lot of smoke," Ulmer said. "And when I went back to my car, my chest felt tight, I felt sick in my stomach, my throat hurt."

Dozens of other registered nurses and surgery techs tell similar stories - after spending up to 12 hours a day in these operating suites that produce the smoke.

"Over many years, I started having issues with allergies and asthma. I had to go on an inhaler," Ulmer added.

Wellstar AMC downtown elected to purchase the smoke evacuators for their operating rooms. They cost about $1000 each. People who work inside the OR's say that's worth it.

Their proposed bill would make it mandatory to have the machines inside every operating room in the state. The cost to the patient would be around $25 per procedure. But Ulmer says it could save thousands in health care costs down the line.

As of May, Colorado and Rhode Island were the only two states to require them.

"It's like (cigarette) smoke," Ulmer said. "As long as I was working every day, I couldn't feel what it was doing to my body. But then when my body had a chance to detoxify, I felt acutely how it was affecting me."

The registered nurses who are advocating for this bill are meeting with legislators Wednesday night to see if they can get a sponsor for the upcoming legislative session.

They say having these machines is vital to their health.

Doctors fear controversial program made to help them