Father, 17-year-old dead after flu-related symptoms, within days of each other 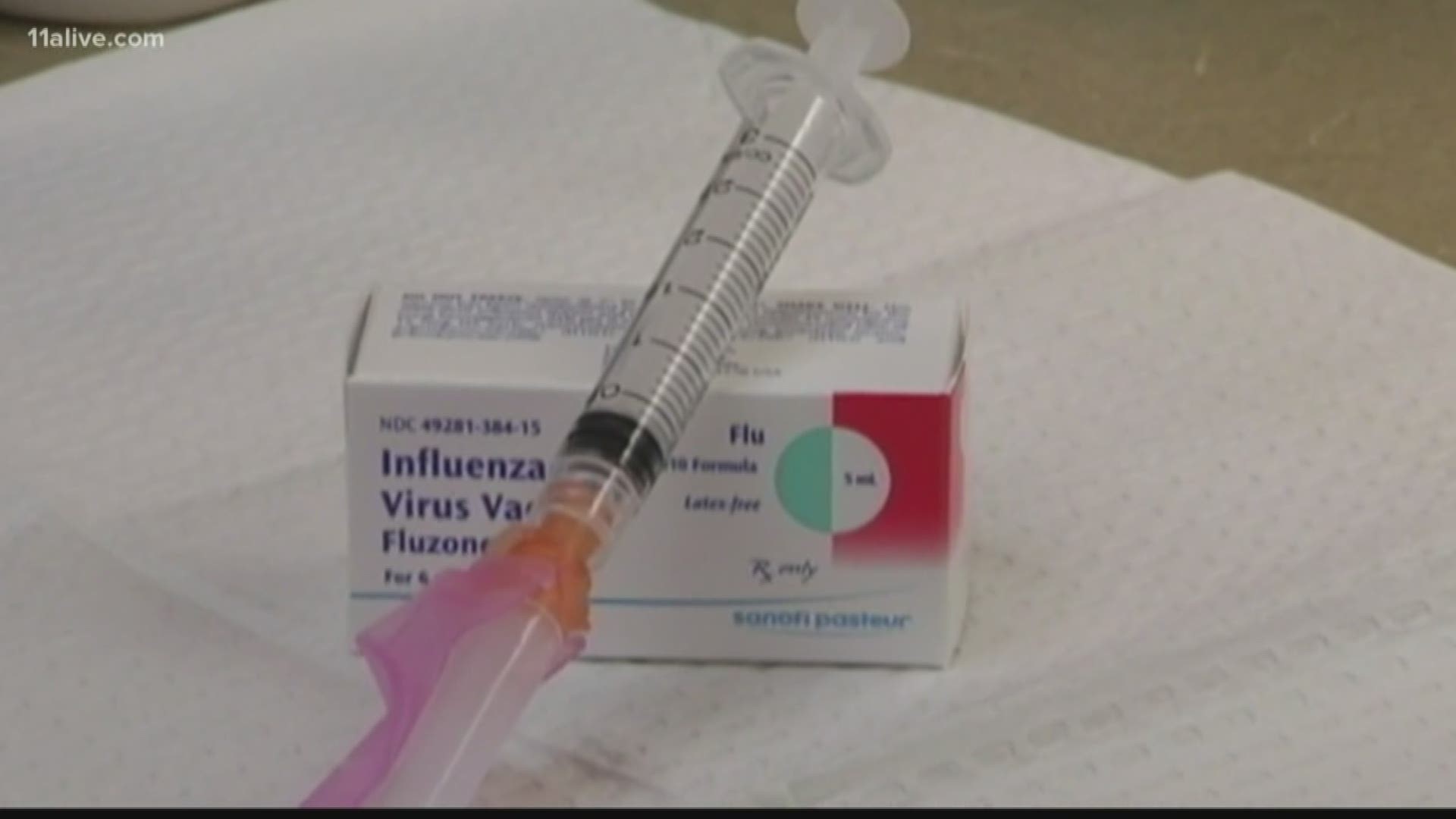 PAULDING COUNTY, Ga. — The Paulding County Coroner confirmed there have been two flu-related deaths in the area, according to a Facebook post.

Lindsey Eberhart Fuller, the Paulding County Coroner, stated that she has received a "barrage" of messages and wanted to address the "rumors."

She did not explicitly say what those rumors were, but said there were "no confirmed cases of anything other than flu in our county."

Fuller said the two deaths happened within the "last day or so." She said one of the two patients had the flu in the days prior to their death. However, Fuller said both had "flu-related symptoms."

Twenty-nine-year-old Paul Poss was one of the people that died from the flu-related symptoms, Fuller told 11Alive. Poss, according to a neighbor, worked for a food-service company and was married with two children. The coroner, however, did not release the name of the 17-year-old teen.

The coroner mentioned that it is unusual to have two normally-healthy young adults die from the flu, so she has consulted the Georgia Bureau of Investigation Medical Examiner’s Office and the District Health Department per proper protocol.

"I want to reiterate that ALL sudden deaths where the decedent has little to no medical history are reported to the Georgia Bureau of Investigation. And in the event of death from complications from or of an acute illness an autopsy is most likely done," Eberhart-Fuller wrote in the post.

She went on to reiterate the best practices when and if you begin to show cold and flu symptoms.

"I encourage you to cover your mouth when you cough/sneeze, wash your hands, get your flu shot if you haven’t already, and seek medical attention if you suspect you have the flu. If you have a confirmed case of the flu, I encourage you to stay home," she said. "I encourage you not to go to work, school, church, restaurants, or other public places where you can spread the infection even if you are 'feeling better' or 'feel okay right now.'"

The coroner reiterated that it is flu season, and though it is rare, the flu can be fatal.

"Unfortunately, this is a reality that has always been the case," Eberhart-Fuller wrote in the post.

"Again, at this time there is no confirmed cases of anything other than flu in our county," she stated in the post.

She said anything else is merely a rumor and "unsubstantiated" at this time.

The Georgia Department of Public Health said there have been 15 deaths reported in Georgia so far this flu season, but those numbers only reflect the deaths through Dec. 28, 2019. New data for the flu season is expected to be released Friday, but will not include the two latest deaths in Paulding County.

Nancy Nydam with the department said they are concerned about deaths among young adults that seem to be caused by the "Victoria" strain of the flu. She said they have not seen it before and don't know what to make of it at this time.