Watching videos showing Black people being killed by police can have detrimental effects on people of color, one expert said. 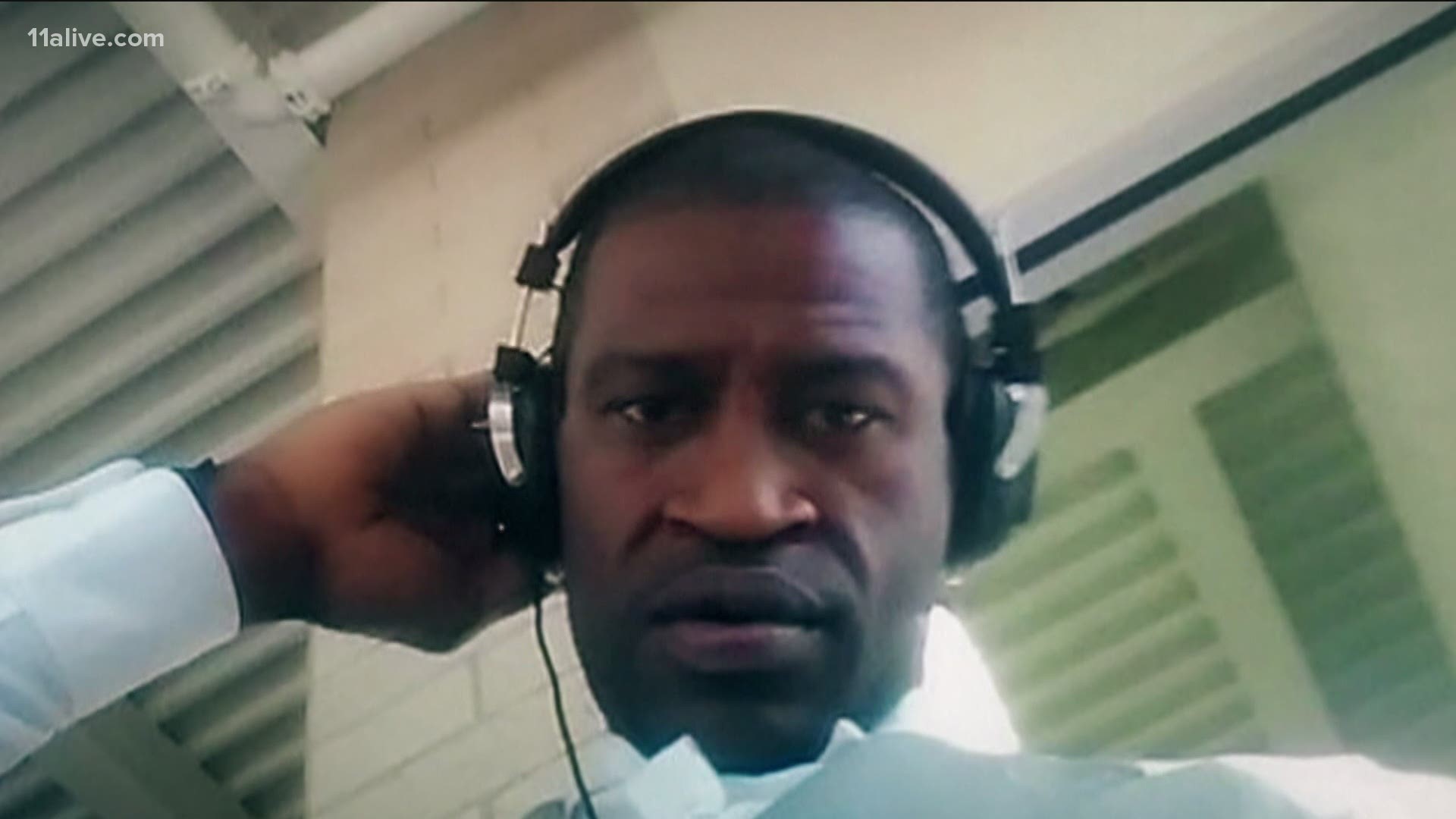 ATLANTA — Legal experts agree – the traumatic cell phone video of George Floyd’s death played a major role in Derek Chauvin’s conviction. The video has become one of many that have been widely shared on social media in the last year.

Videos of police killing Black people have been crucial in determining if charges are filed, but a therapist said watching these videos may take a toll on a person's mental health.

George Floyd cried out for his mother in his final moments of life in Minneapolis. Rayshard Brooks and Vincett Truitt didn't have time to in Atlanta and Cobb County - both shot while running from police last year. All of these deaths caught on video for everyone to see.

Lindsay Mitchiner, a CHRIS 180 Mental Health Expert treats students primarily in the Black community and said she's seen a spike in depression and anxiety in her clients since last year.

Mitchiner said watching these videos over and over again can be triggering and re-traumatizing for those in the Black community.

“Unfortunately because it has become such a norm – we’re becoming a bit desensitized to this. But it is still triggering and can cause trauma to those that view it."

Mitchiner added if it can be hard to diagnosis a connection between disorders like depression and PTSD to the act of consuming media.

"We have to take better care of ourselves and be aware of changes in ourselves to continue to support our mental health to live a full life in the midst of so much darkness," Mitchiner said.