Why is the premature birth rate in the United States on the rise? 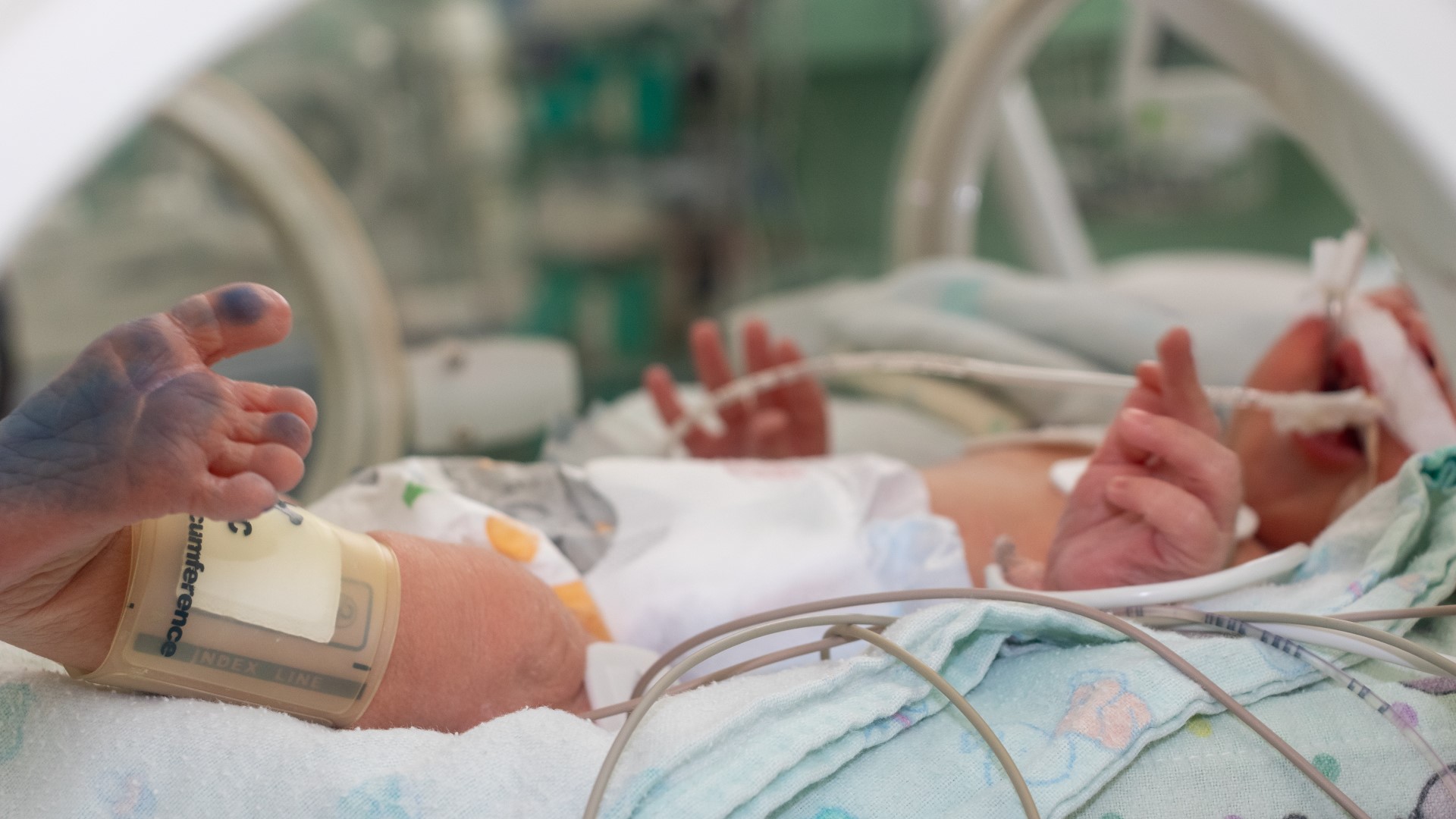 ATLANTA — It is the leading cause of death among newborns in the United States, and concern is growing as the rate of premature births in this country continues to rise.

Sometimes, it seems there’s no explanation. There was no family history of premature births and no issues with pre-natal care when Robin Mauck’s granddaughter Findley Kate arrived 4 ½ months early weighing barely more than a pound.

“This was just a rare occurrence,” says Mauck. “Something no one could have controlled. She really wasn’t expected to live.”

Findley Kate survived, but the rate of premature births in the U.S. has been on the rise for the past five years.

To get a more accurate picture of the problem, medical experts recently adjusted the way they determine if a birth is premature. If a mother delivers after less than 37 weeks of pregnancy the child is considered premature.

Danielle Brown is with the March of Dimes. She tells us there are areas of the U.S. with maternity care deserts.

“There are huge amounts of counties that don’t have obstetric services or an OB provider,” says Brown. That causes women to travel miles to get the simple prenatal care they need.”

Experts believe stress from racial disparities plays a role. The rate of premature births is especially high among African-American women.

“Women of color have experiences where they did not receive respectful care,” says Brown. “It can feel like I’m discussing issues I’m experiencing and I don’t think those are being taken into consideration seriously.”

The March of Dimes has programs to combat disparities. Other programs combine prenatal care with education.

Her granddaughter Findley Kate is now 4.

“We were told she would never walk and she’s walking,” says Mauck. “She’s learning to talk.”

Medical experts are hoping for another miracle that will start a downward trend in the rate of premature births.