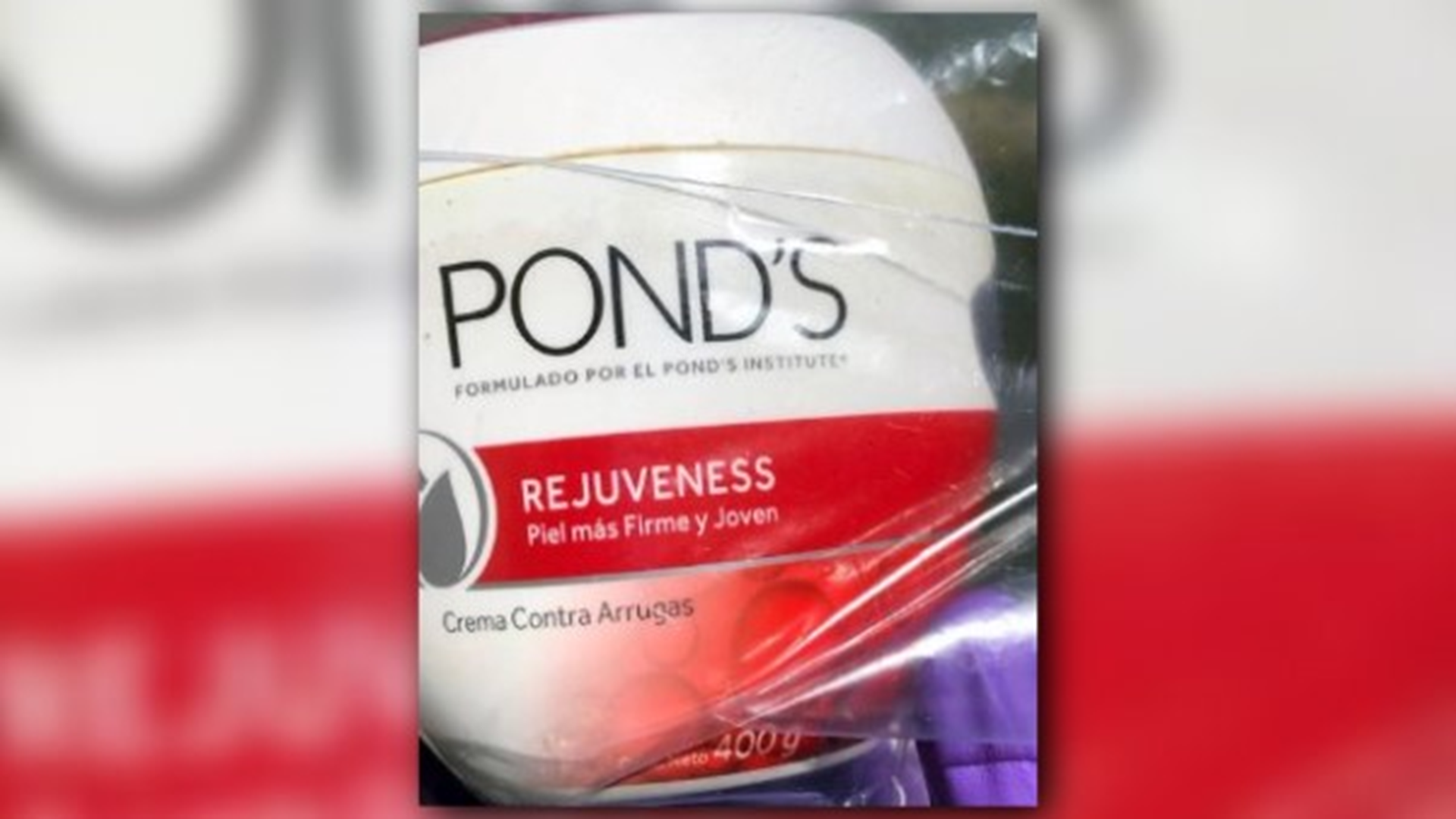 SACRAMENTO, California — A Sacramento woman is in a semi-comatose state after using a Pond's cream that was tainted with methylmercury, something that was not added by the Pond's manufacturer.

The woman had high levels of mercury in her blood, which led to symptoms like "numbness, tingling of the fingers and toes, slurring of speech, and difficulty of walking, headache," according to Dr. Olivia Kasirye, Sacramento County Public Health Officer.

"There is an informal network where individuals purchase these types of creams and usually these are used for either skin lightening or getting rid of wrinkles or spots," said Kasirye.

Sacramento County Public Health is working with the California Department of Public Health to test similar creams in the area for methylmercury.

The woman bought the altered Pond's cream in Mexico but it's unclear exactly where.

"We don't know at what point the product was contaminated with the methylmercury through informal networks, swap meets, flea markets, internet, she was able to purchase in Mexico," said Yvonne Rodriguez, senior health program coordinator.

In California, in the last nine years there have been more than 60 mercury poisonings linked to skin creams.

"In general, people do need to be aware and careful of the kinds of products they buy, especially what we know as a lot of the products that have been found to have these additives from other countries such as Mexico, Afghanistan, South Asia," said Kasirye.

For those who use imported skin creams for Mexico, Sacramento County health officials suggest stopping use immediately, putting the cream in a closed Ziploc bag and bringing it to your doctor.

Health officials also suggest people make sure they get their products from a reputable company.