An unexpected strain started making the rounds in February - when it usually peaks. And it was nasty. 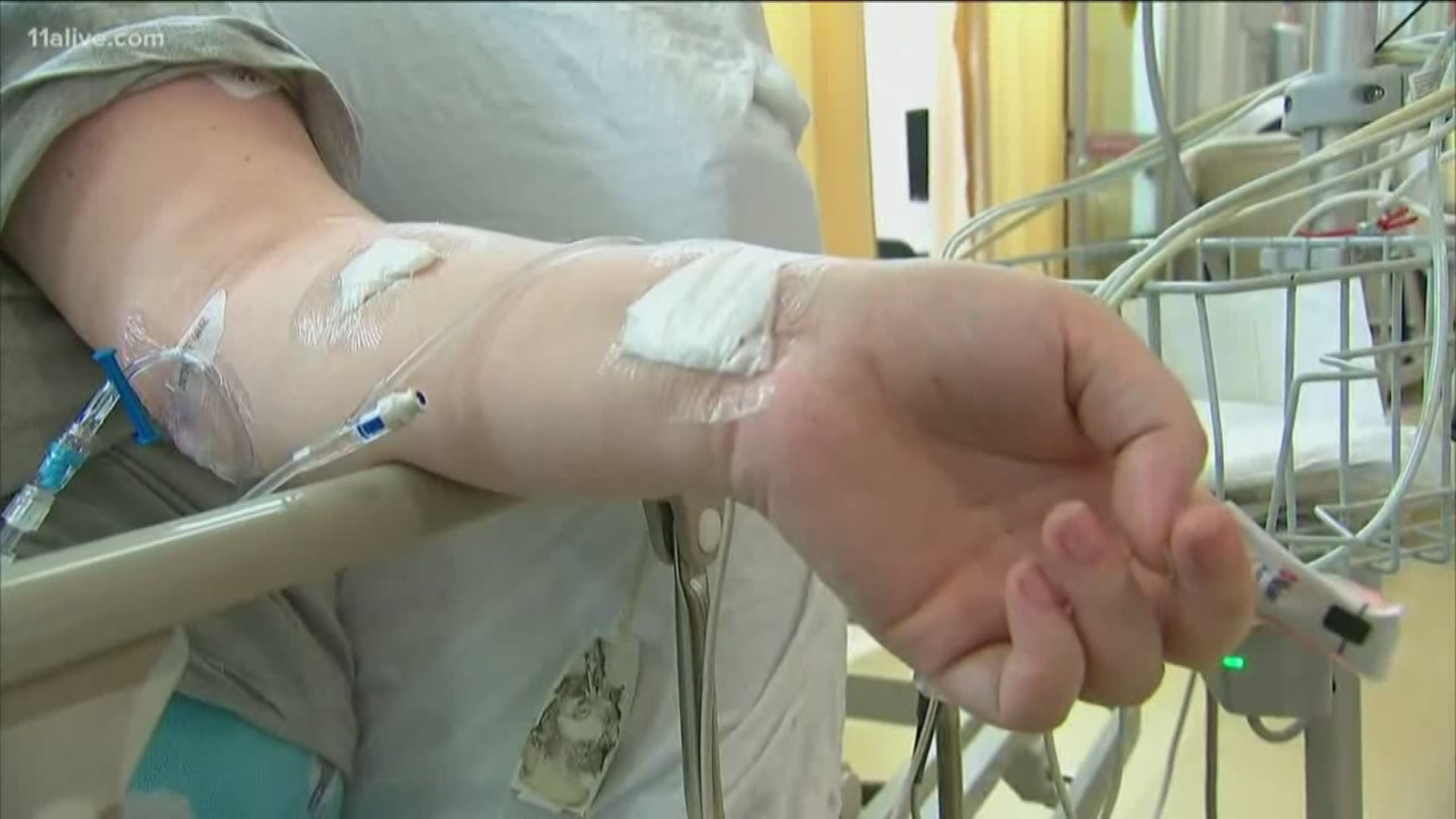 ATLANTA — It wasn't just in your head when you thought this flu season has been unusually long. That's especially true since this was supposed to be a fast one.

But a second wave of influenza has made this unwanted season the longest it's been in 10 years. According to the Centers for Disease Control, flu cases usually begin to pick up between October and November and start to peak between December and February.

But this season got its second wind when a nastier strain started spreading more rapidly in February - one that's more vaccine resistant. Doctors said it's been a bit like two flu seasons smashed together.

But there is some good news, finally. As we reach the end of April, medical experts believe it's on the verge of being over. It's worth pointing out that the CDC reports the flu season can actually last into May. So it could be worse!