The EPA found high levels of two chemicals in the city’s drinking water. 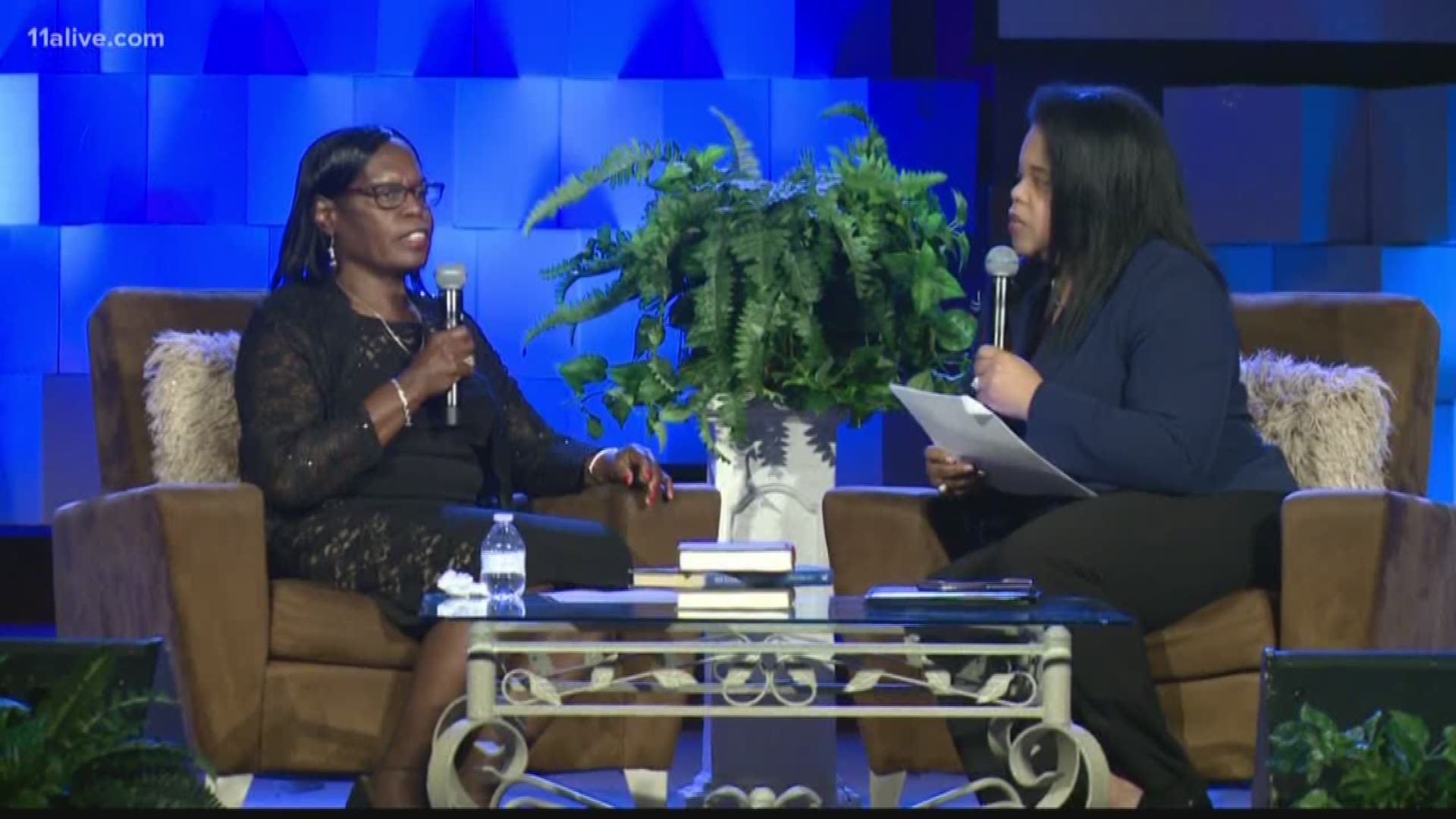 ATLANTA — People in Summerville, Georgia are lining up by the hundreds to get bottled water from the city.

This is in reaction to an EPA study that shows high levels of possibly dangerous chemicals, known as Perfluorooctanoic acid (PFOA) and Perfluorooctanesulfonic acid (PFOS), in drinking water. The chemicals are found in Teflon, carpets, clothes and other sources.

The City of Summerville posted a notice on its website with extensive details about the issue. They advised pregnant women, nursing mother and infants to not consume the water.

Recommendations for these sensitive groups include:

The water is safe to be used for washing foods, brushing teeth. bathing and showering, provided that care is taken to avoid swallowing water during those activities.

The City also said consumers can buy filters that will eliminate PFOA and PFOS in drinking water.

The city has also been handing out bottled water for any city residents. Details for locations can be found on Summerville’s Facebook page.

The next step is for health officials to figure out what’s causing the high levels and try to fix it.