Teaching consent is just as important as sex education, expert says, but curriculum is lacking

The conversation about sex can already be a tough one for parents, and now the dialog is changing, specifically when it comes to consent 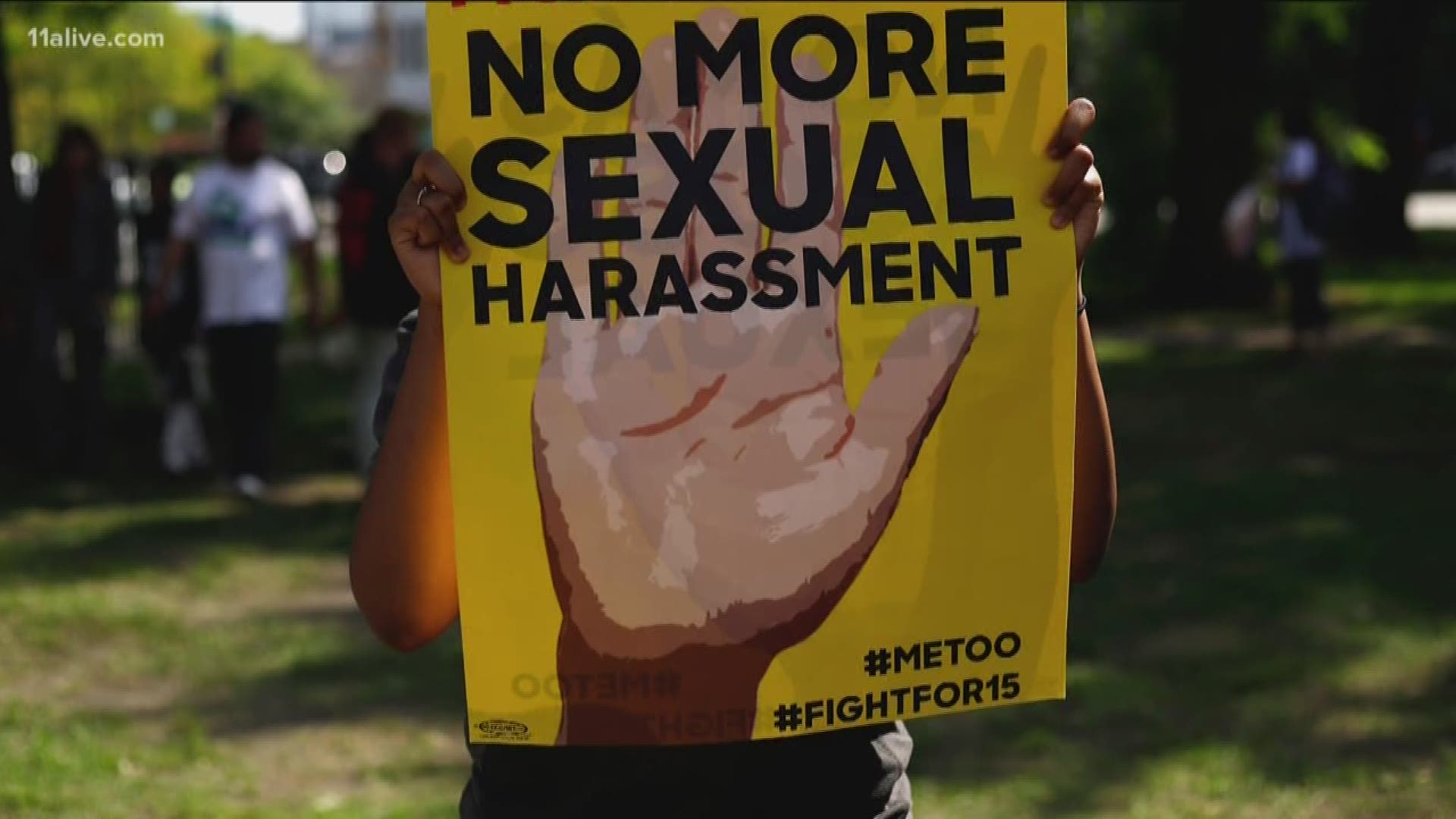 Now that Supreme Court nominee Brett Kavanaugh is facing multiple allegations of sexual misconduct, there’s been conversation about sexual consent and whether or not children understand it.

The conversation about sex can already be a tough one for parents, and now the dialog is changing, specifically when it comes to sexual misconduct and assault.

Dr. Melinda Paige is a child psychologist, and said that in this era in time, parents should be teaching their children about more than sex, and the discussion should involve a discussion about consent.

“We used to say, ‘No means no,’ and now we say, ‘Yes means yes,’ and we talk about communication,” said Dr. Melinda Paige.

Paige said distinguishing consent is a big component of sex education, but the curriculum is lacking.

“There’s not enough emphasis on sexual education for our young people,” Paige said. “Typically, it’s not talked about, so then children and young adults are left figuring it out on their own.”

In the U.S., there is no universal standard for sex education. Only 29 states and the District of Columbia mandate sex-ed, while the majority of states, including Georgia, stress abstinence. Only two states – Maryland and California – require consent to be part of sex education instruction.

“We’re not teaching kids that it’s OK, and young adults that it’s OK to talk about sex,” Paige said. “So that leaves us open to making mistakes and to not communicating.”

The conversation of consent has dominated the news cycle recently, from the #MeToo movement to TV icons like Bill Cosby, and now a Supreme Court justice nominee. It’s even inspiring some parents to consider sex consent forms, which Paige says may be a good idea.

“I don’t think it’s extreme,” she said. “We have consent forms and we have contracts for other types of behaviors. That could be taking it a bit far, but at least could we learn and teach children how to talk about it, young adults how to talk about it, because they are going to engage in acts of sexual intimacy. So not talking about it means they’re left alone with no blueprint, with no guidance for how to behave.”