Her discovery caught the attention of Minnesota-based Starkey Hearing Technologies. 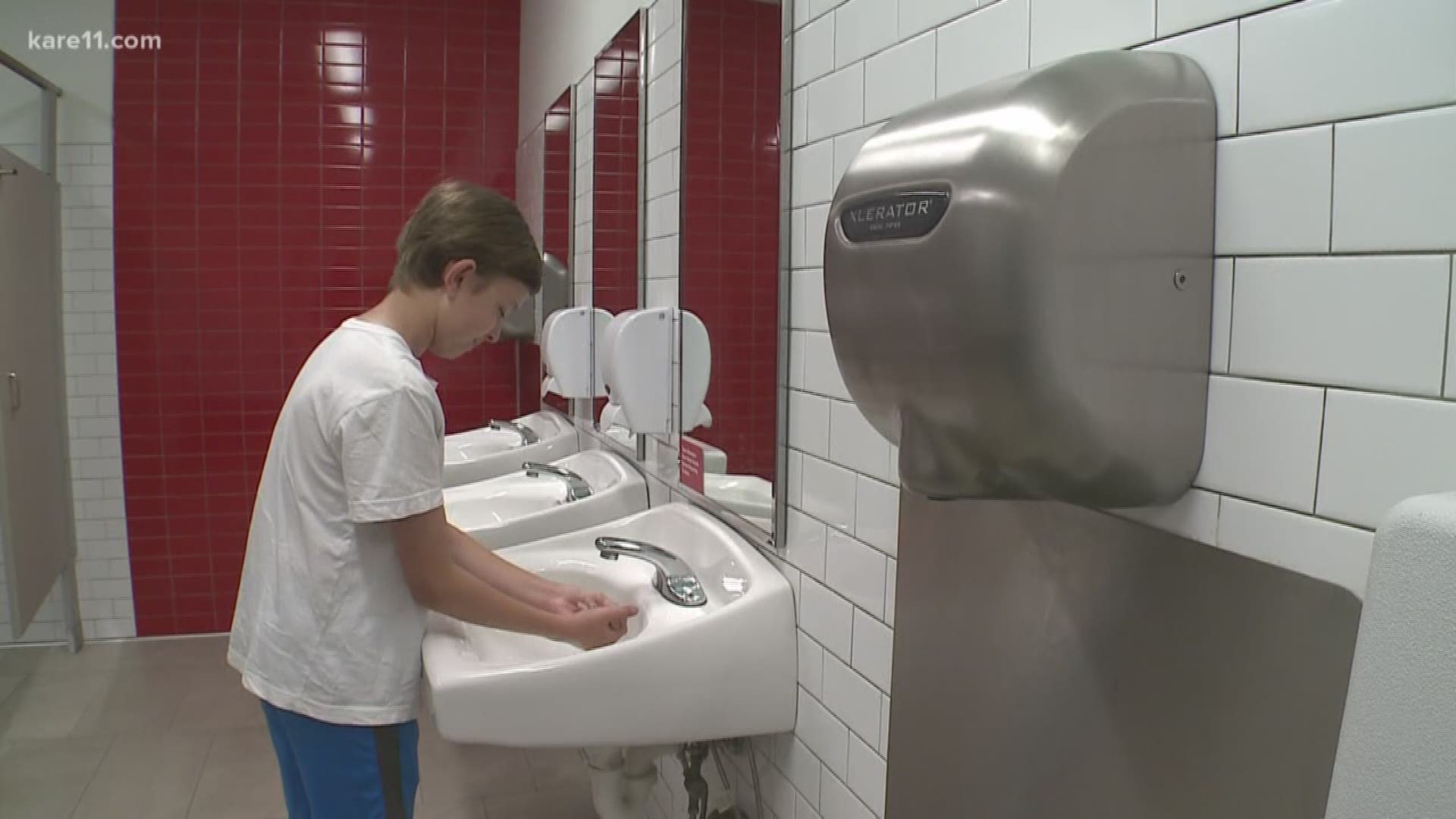 EDEN PRAIRIE, Minn. — A teenage scientist from Canada has caught the eye, or in this case the 'ears', of a Minnesota company. What she discovered has Starkey Hearing Technologies very excited.

Nora Keegan was just 9 when she noticed something in a public restroom.

"I found that sometimes children would be covering their ears because of hand dryers,” said Nora.

Necessity, as they say, is the mother of invention, and Nora needed to come up with a project.

“I thought, well, maybe I could turn this into my science fair project,” Nora said.

So she set out to find out if hand dryers were too loud, especially for kids.

“I tested hand dryers at many different levels with a decibel meter because I wanted to make sure I tested at children's heights. I tested 44 for a total of 880 measurements,” she told KARE 11.

Fast forward, Nora is now 13, her findings were published in June. Not only did she win a gold at the science fair, she's getting attention from all over the world.

And her achievements didn't go unnoticed here in Minnesota.

Dr. Dave Fabry is an audiologist at Starkey. He was giddy when he read about Nora's work.

“She's shown a lot of initiative in trying to identify a problem, measure the problem, try to propose solutions and then do something about it. That changes the world and that's why I'm delighted,” said Fabry.

“If she wants to talk about career advice, she can call me anytime,” he added.

A budding scientist? You bet. But sorry doc, you might have to try harder to nab her.

And Nora's got some guidance of her own to give. Listen up kids.

"If you give up you'll never know what could have happened, so just try and keep trying, and go for your dreams,” she said.

By the way, hand dryer company, Dyson reached out to Nora after her work was published.

They are trying to set up a meeting. And if you think she's an over-achiever, it must run in the family, because Nora's sister had her work published in a science journal too, when she was 10.