This state just ended religious vaccine exemption. Could Georgia be next? 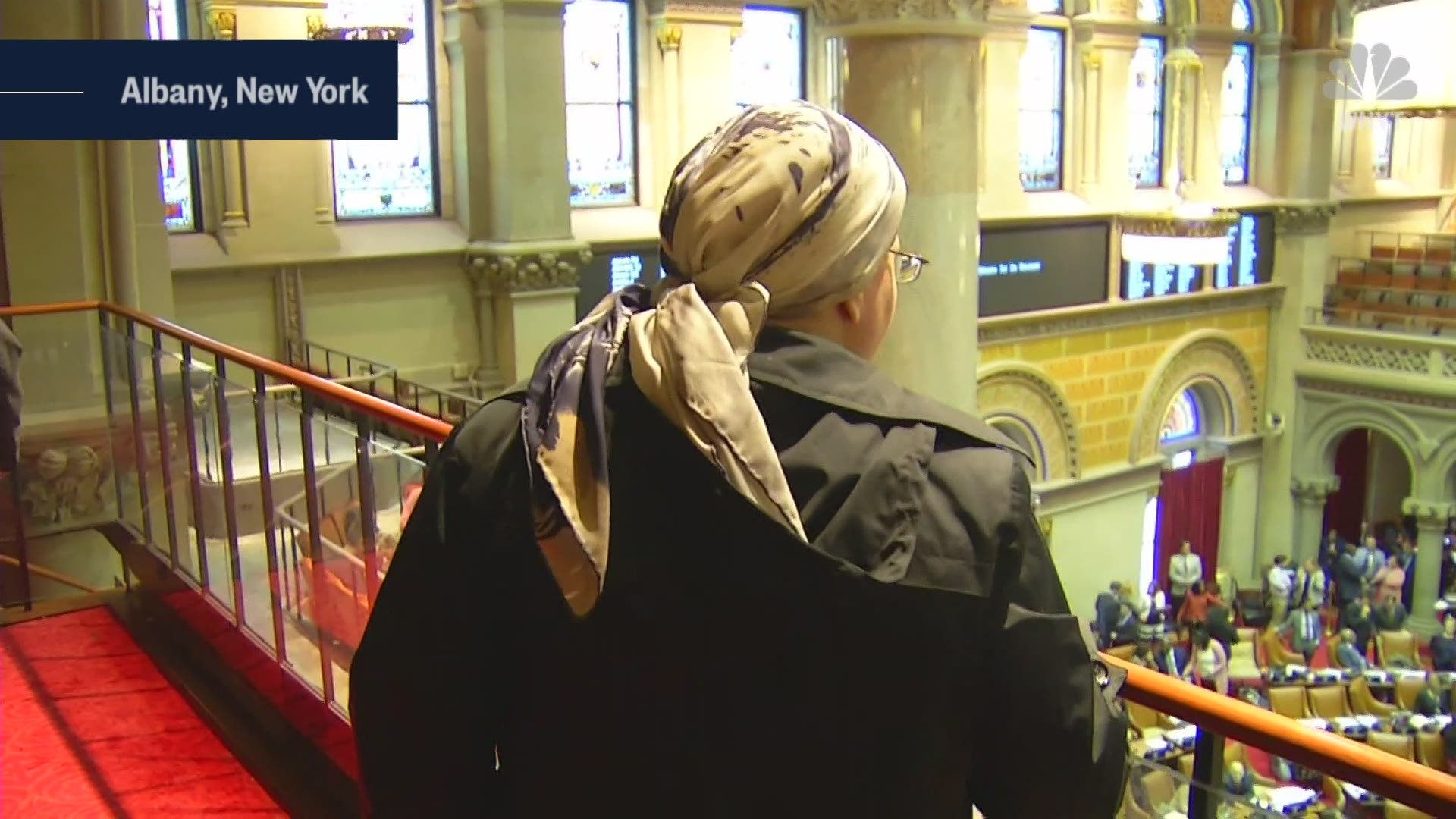 The move comes as New York battles its worst measles outbreak in decades.

New York State was hit hard with these cases in areas including Rockland County and parts of Brooklyn, where there are low vaccination rates in Orthodox communities.