Within three weeks, the CDC has identified and confirmed 11 more vaping-associated illness cases 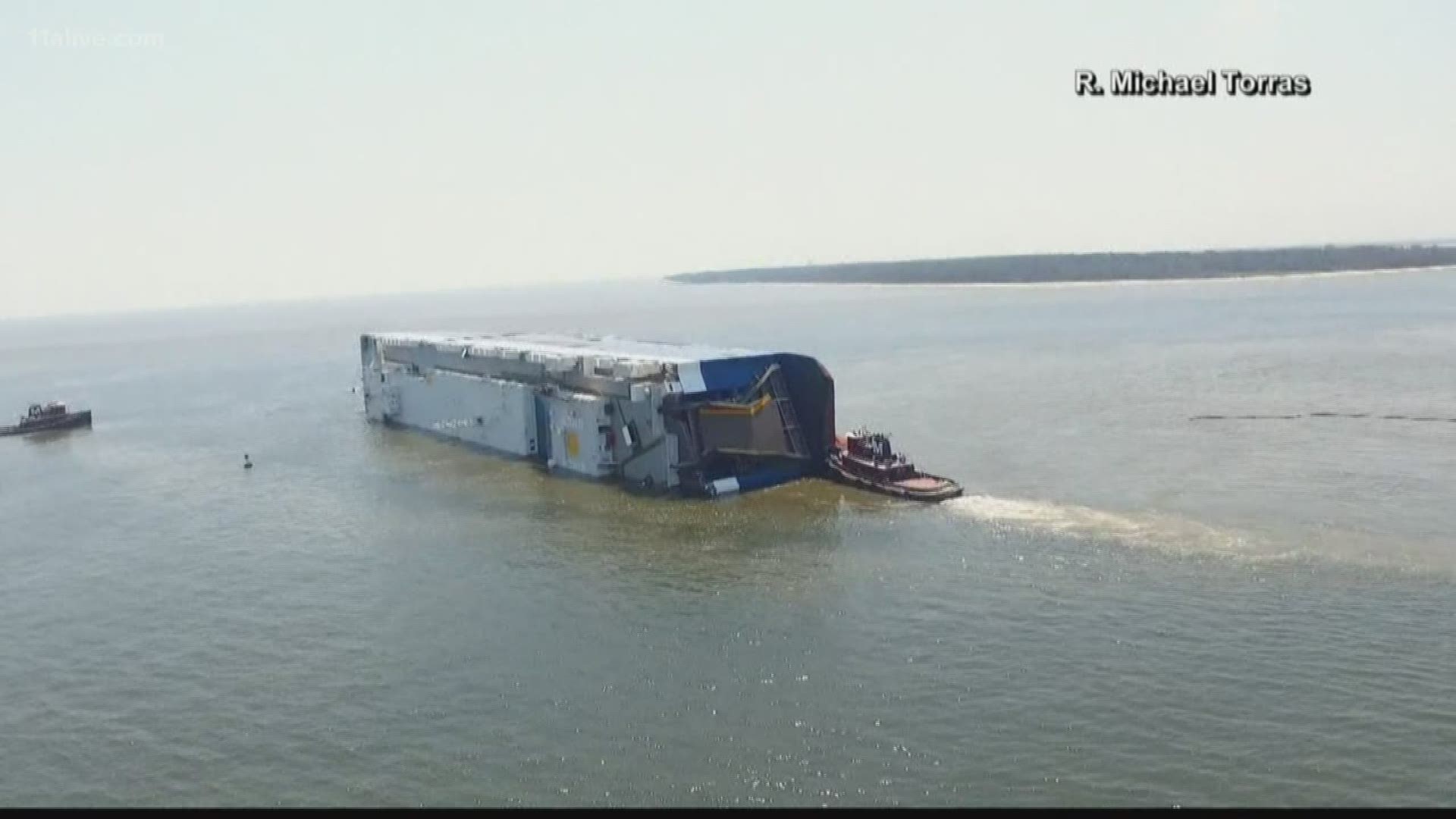 ATLANTA — The Georgia Department of Public Health (DPH) and the Centers for Disease Control and Prevention (CDC) said there are three vaping-related deaths in Georgia as of Oct. 29.

The organizations also identified 25 cases of vaping-associated illnesses in Georgia. This marks 11 more cases than previously reported on Oct. 9. The "Severe Lung Disease among People Who Reported Vaping" report said the cases involve those between the ages of 18 to 68 years old -- with the median age being 33. 56% percent of the people involved were identified as men.

RELATED: Vaping-related illnesses in US still rising, but more slowly

DPH said a majority of the 25 cases were hospitalized and required respiratory support. Most of the people told DPH and CDC officials they vaped a variety of substances including nicotine, THC and CBD products.

The CDC announced they are working with states to investigate more than 1,500 cases of vaping-related illnesses. The CDC reported that "no specific e-cigarette device or substance has been linked to all cases" at this time.

Earlier this month, Gov. Brian Kemp issued a public health advisory on the risks of vaping and e-cigarettes after the state DPH confirmed the second vaping-related death in Georgia on Oct. 9.

According to DPH, the second person to die of the lung injury "had a history of nicotine vaping, but the case is still being reviewed to determine if other substances also may have been used."

“The safety of Georgians is my top priority," Gov. Kemp previously said. "I applaud the Centers for Disease Control and Prevention and Georgia Department of Public Health for their tireless work to conduct research and inform the public about this serious issue. This public health advisory will notify Georgians of the potential hazards associated with adolescent vaping and encourage youth to take proactive steps to safeguard their health and well-being. We are asking convenience stores, vape shops, and leaders in communities throughout Georgia to join us in raising awareness.”

The CDC and Gov. Kemp are urging people not to use vaping products as they investigate the cause of these illnesses. People are strongly warned not to buy vaping products off the street or to modify and add substances to them.