In Georgia, it remains illegal to grow hemp and to extract CBD oil. Veterans for Cannabis wants the law to change. 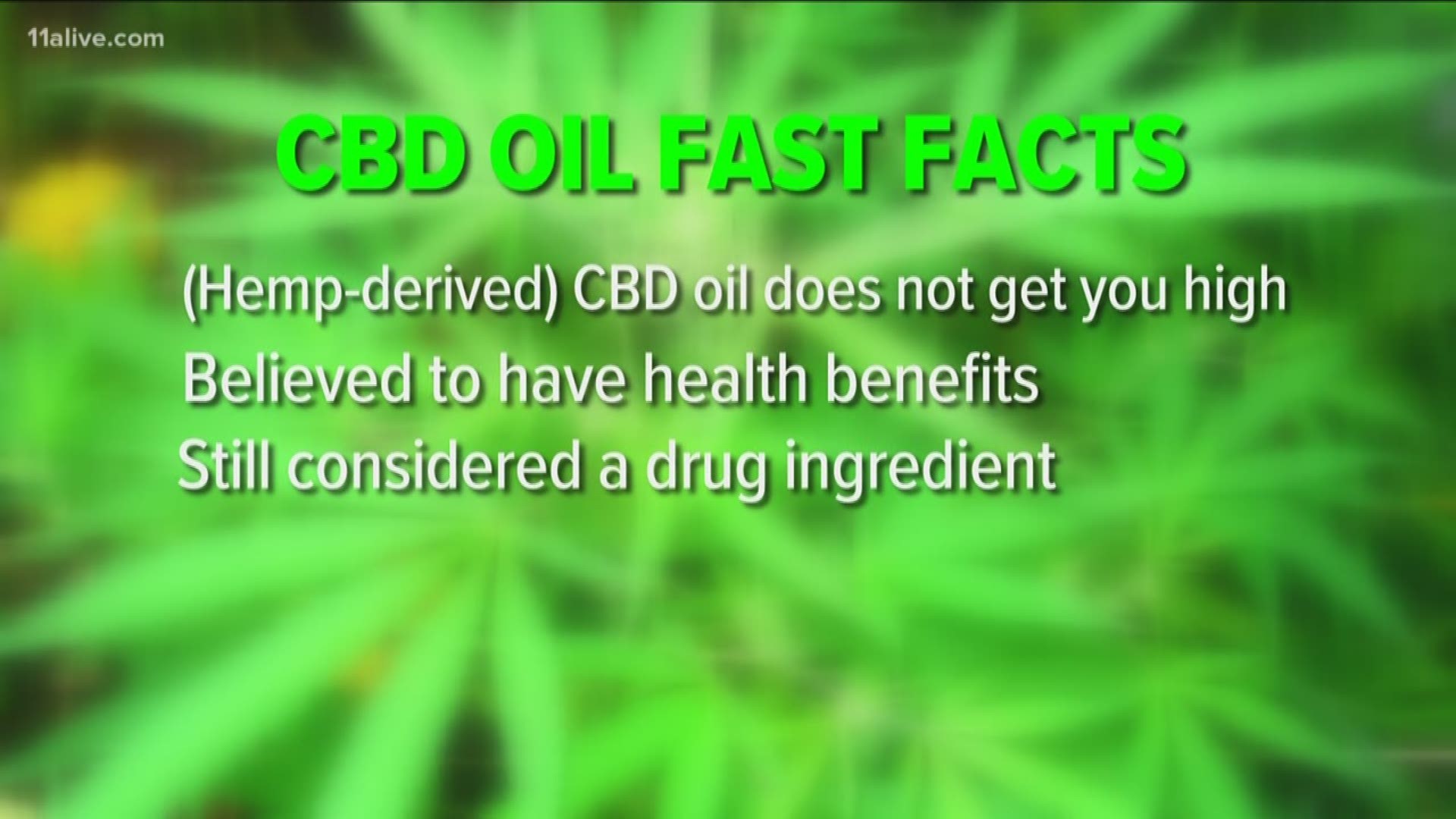 President Donald Trump signed the farm bill in December 2018 legalizing industrial hemp. Industrial hemp is a variety of cannabis that doesn’t provide the high of marijuana.

CBD oil does not get a user high but is believed to have some health benefits. But the oil is considered a drug ingredient and remains illegal to add to food and health products by the U.S. Food and Drug Administration.

In Georgia, it's illegal to grow hemp and to extract CBD oil. Veterans for Cannabis founder Joshua Littrell wants the law to change.

RELATED: What is CBD oil? Does it work?

“Industrial hemp is treated just like a commodity, just like corn, just like soybean, just like cotton and we can actually make medicine for the veteran community that can help reduce opioid dependency with CBD oil that we can extract from the plant here in Georgia," he said. "We need a safe alternative that we cannot die from.”

Littrell, a combat veteran who spent six years with the U.S. Air Force, started the organization in 2014. Littrell “discovered medical cannabis as a treatment for chronic pain and degenerative disc disease as well as PTSD,” according to the organization’s website. 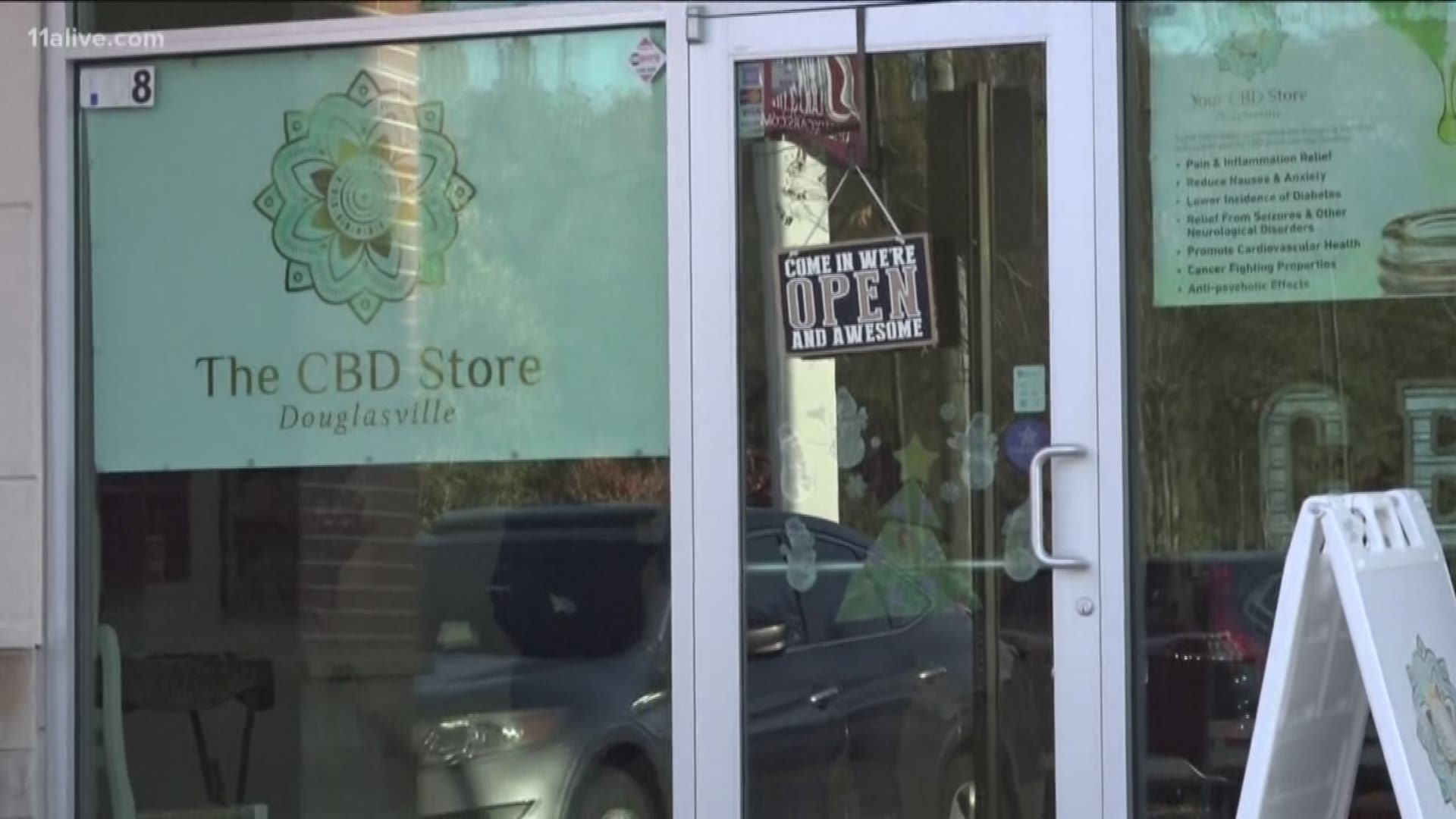 He plans to lobby during the current legislative session to get a bill passed that would allow everyone in the state to grow hemp and extract CBD oil.

“When you’ve got PTSD or you deal with issues, you don’t want to be around people," he said. "But you can darn sure be around plants because they are a lot more beneficial to you than people are. So, it’s therapeutic just growing something yourself and seeing it come to life and come to fruition.”

He also hopes veterans could take advantage of loans and grant programs. Littrell added that while research in other countries points to CBD oil relieving symptoms of anxiety, depression, and PTSD, the FDA does not accept foreign research. He hopes by legalizing the growing of hemp and the extraction of CBD oil in the U.S., it will allow more research to be conducted and accepted by the government.

RELATED:
► First FDA-approved marijuana-based drug now available in US
► Marijuana may be a miracle treatment for children with autism
► Hemp treats: Can they help your pet? 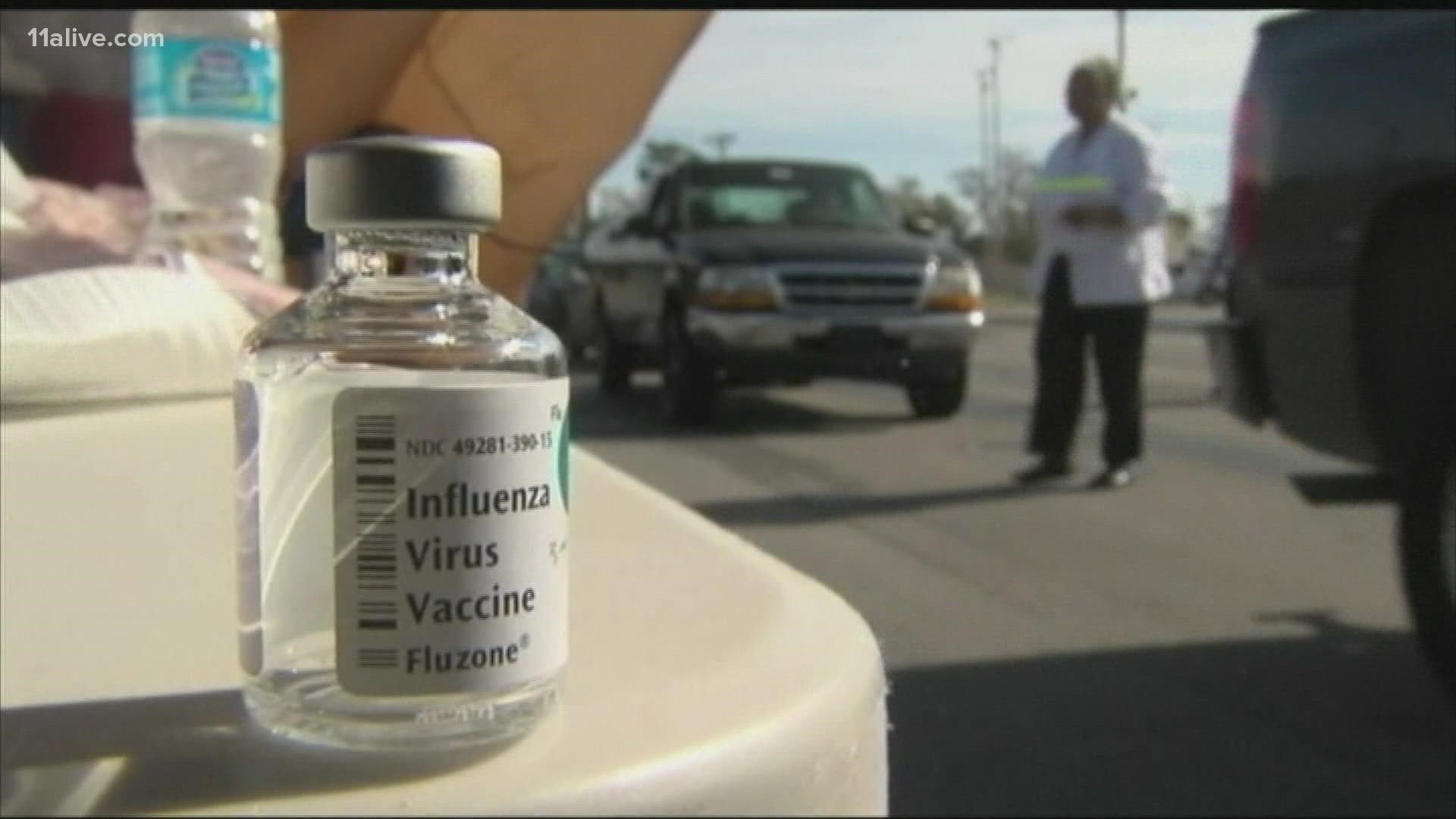