Why Blue Cross Blue Shield and Piedmont Healthcare are at odds

Here are the three main reasons healthcare is on hold for more than 500,000 Georgians. 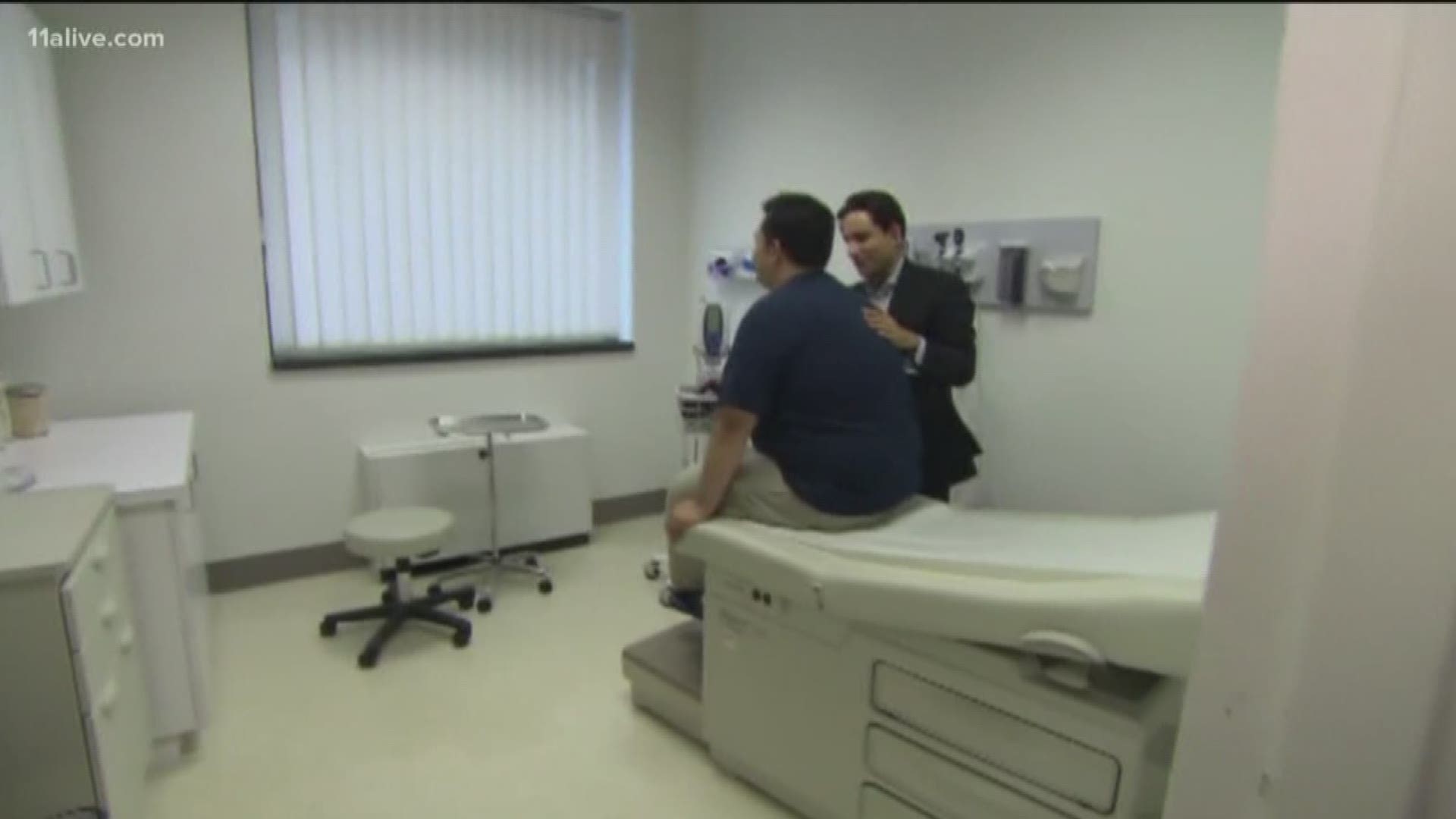 ATLANTA — Blue Cross Blue Shield of Georgia is not talking about its contract dispute with Piedmont Healthcare over coverage.

But Piedmont Healthcare spoke with 11Alive's Jon Shirek and said there are three main issues that the doctors and the insurance company can’t resolve as they try to negotiate a new, three-year contract.

Until they resolve them, this dispute will effectively put health care coverage on hold for more than 500,000 Georgians who can’t afford to pay the higher out-of-network rates that went into effect Sunday after contract talks broke down.

“We began negotiations nine months ago… in order to avoid this exact situation,” he said.

RATES - It's how much money the hospital and the doctors receive from Blue Cross Blue Shield for their services.

Piedmont Healthcare says doctors have been working to reduce their costs and increase the quality of coverage but Gove said that Saturday night, right before the contract deadline, Blue Cross Blue Shield suddenly backed off of offering doctors any more money, at all.

Instead, the final offer “was one that paid physicians less than the inflation rate. It did not even keep pace with the basic cost of living adjustments for our physicians… they knew that was unacceptable when they provided that to us.”

GROWTH - Piedmont wants to include additional doctors and hospitals in network coverage as the system grows.

“We have to continue to negotiate to ensure that our physicians are paid a fair rate for the great work they do for patients every single day,” Gove said.

Again, Blue Cross Blue Shield is not answering questions but does say negotiations will continue.