His mom believes it's never too early to teach your children how to be chivalrous. 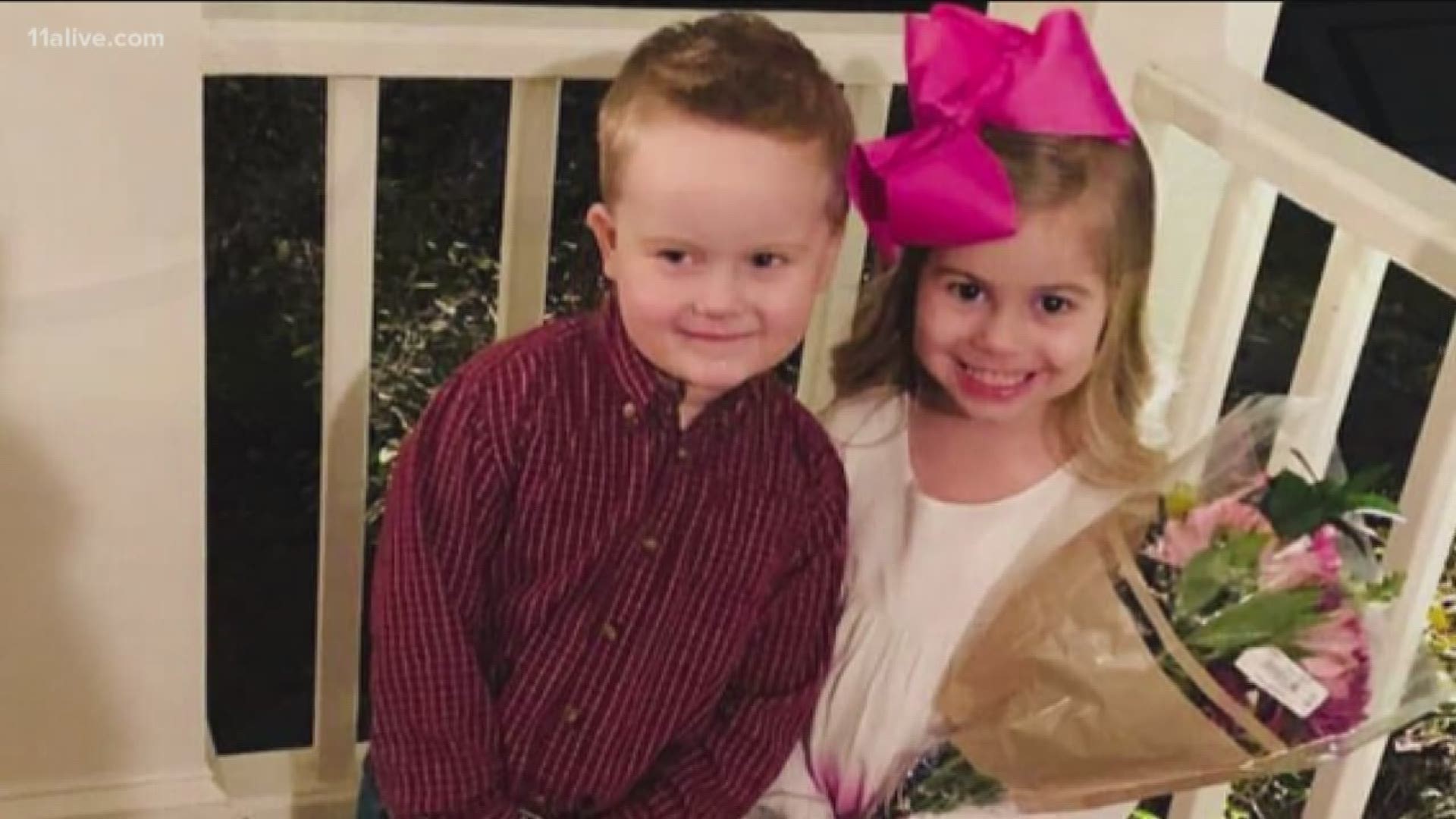 A tiny gentlemen is receiving a lot of love on social media after he took his friend on a cute little date. The story has nearly 31,000 shares and 4,000 comments.

Mason may be 4-years-old, but his parent said it's never too early to teach your children the art of chivalry.

Mason's parents said the young boy insisted on making his friend's, Adalynn, birthday really special. Mason told his mom he wanted to take Adalynn out to eat, so they began planning the tiny date.

In true gentlemen fashion, Mason and Adalynn dressed up.

Mason paid for the food with his money, held Adalynn’s hand every single time they were walking, opened every door for her, (even the car), and brought her flowers that he picked out. He has been so excited for this day for a week now.

His Mom Kendra said, “My heart has rarely been more full than it was tonight. Mommas and daddy’s .... it is OUR DUTY to show these boys how to be a gentleman, and these young ladies what to expect out of a man. How else will they learn if not by example?”

"He is a real gentleman, I know grown men who could learn by his actions," said Facebook user Sarah Tarpley. Many others agreed with Tarpley's sentiments on the Facebook page.

Why is your Valentine's Day chocolate good for your health?

No Valentine's Day plans? This is the most popular romance movie in your state