She was wearing gold hoop earrings. 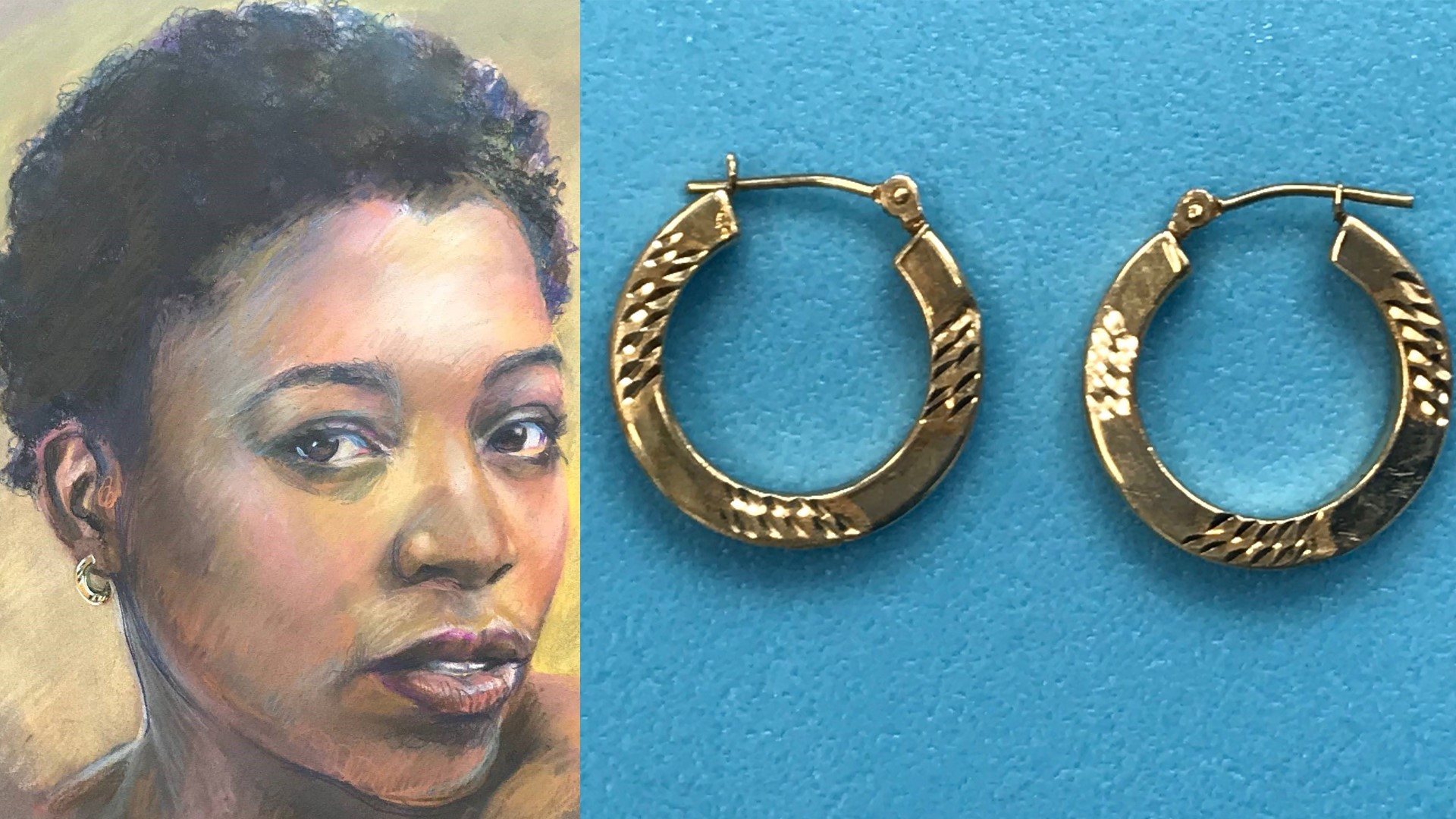 FULTON COUNTY, Ga. — Authorities are asking for help to identify the body of a woman found near the Chattahoochee River in Fulton County.

According to Fulton County Police, the body was discovered on July 7 in an area behind Tulane Drive.

Police have released a sketch of the woman in hopes of identifying her. That sketch, along with a photo of the gold hoop earrings are in the gallery below:

1 / 3
WXIA
Authorities are asking for help to identify the body of a woman found near the Chattahoochee River in Fulton County.

Authorities have not released her cause or manner of death.

Anyone with information on her identity is asked to call CrimeStoppers at 404-613-TIPS (8477).