Here's how many people attended Super Bowl events in Atlanta

The Atlanta Super Bowl Host Committee has released numbers from some of the events held around town for the big game. 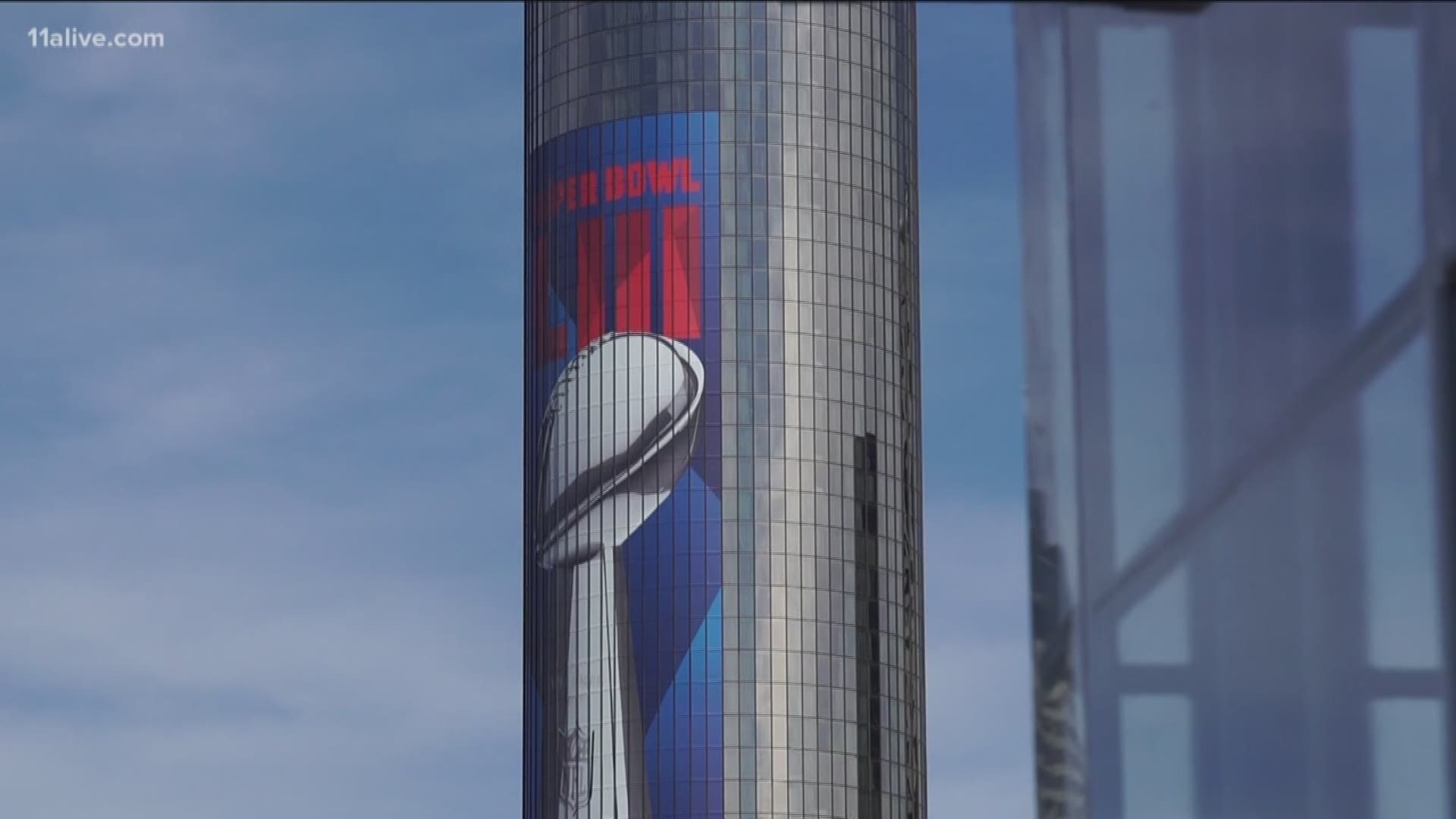 ATLANTA — It's no secret that metro Atlanta is full of people everyday, but when the Super Bowl came to town the crowds were magnified.

The Atlanta Super Bowl Host Committee released numbers from some of the events held around town for the big game.

Officials said more than 500,000 – including 150,000 out-of-state visitors -- flocked to downtown Atlanta for Super Bowl activities that started the week before the big game. The Host Committee said 100+ Super Bowl-related parties and events were held.

“None of this would have been possible without the support of the city, the mayor, our volunteer team or the more than 40 federal, state and local agencies who helped make this event a success," Daniels said. "From our walk-ability to family-friendly events to the state-of-the-art Mercedes-Benz stadium, Atlanta showed the world why we are a premier city to host events of this magnitude.” 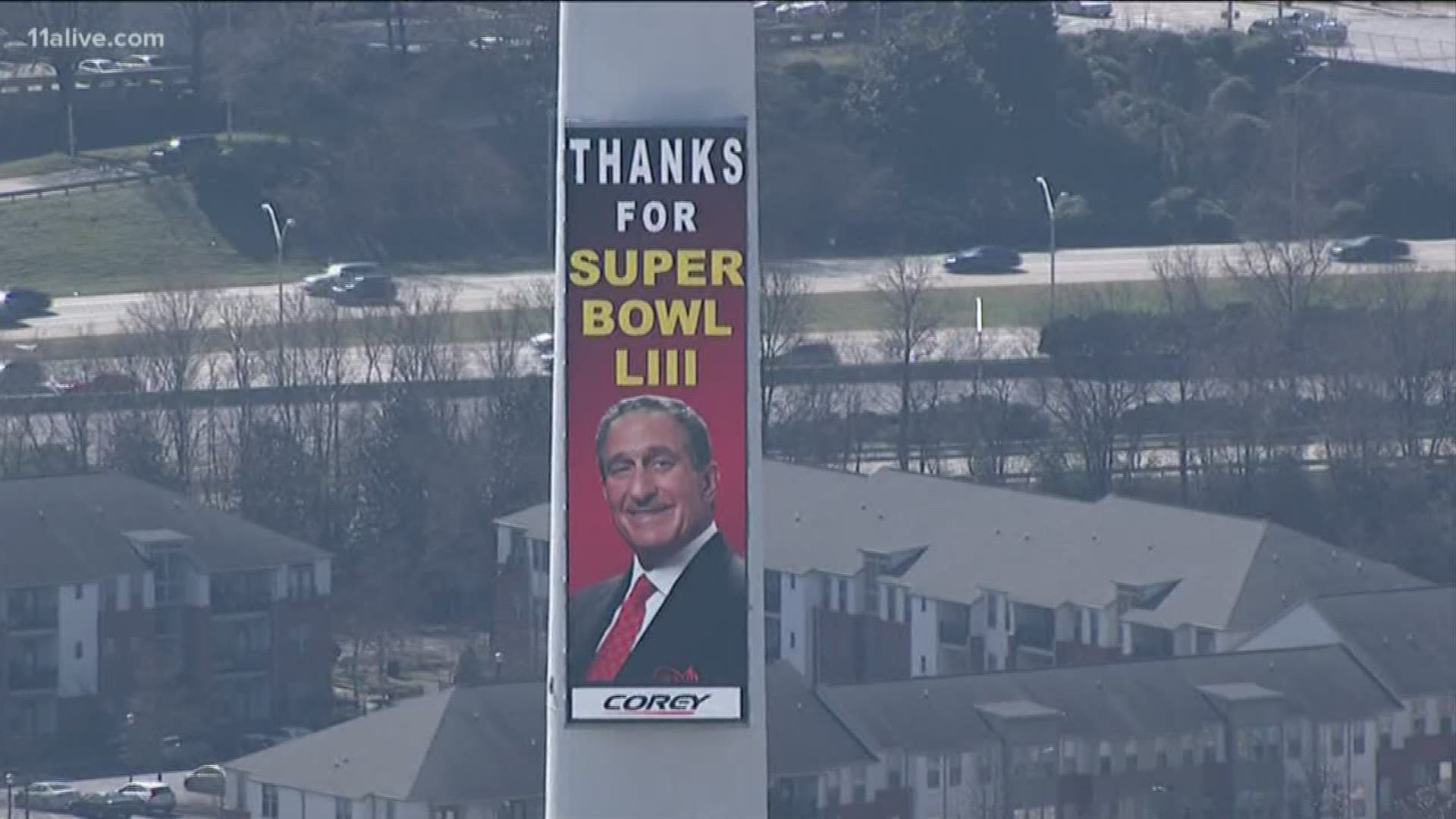 RELATED: SkyView in Atlanta was the breakout star of the Super Bowl

Here is a breakdown of the numbers.

Attendance for these events topped 500,000. More than 80 artists performed at Super Bowl LIVE presented by Verizon which was free to the public and held at Centennial Park.

The Host Committee said TSA screened a record number of airport passengers in one day, with 101,999 passengers screened on Feb. 4, the day after the Super Bowl, at Hartsfield-Jackson International Airport. They also said there was also 1,593 private jet arrivals at Atlanta-area airports.

Although the streets were busy, so was MARTA. The Host Committee said MARTA carried 500,000 people throughout Super Bowl weekend, which is double the number of passengers it normally carries and included a record-breaking 270,000 riders on Saturday alone.

They were dressed in their gear and strategically placed at different locations throughout the city. The Host Committee said 90,000 recycled water bottles were used to make the Team ATL volunteer jackets.

With this being the biggest game of the year, the Host Committee said the event brought in 5,800 media organizations from 23 countries. 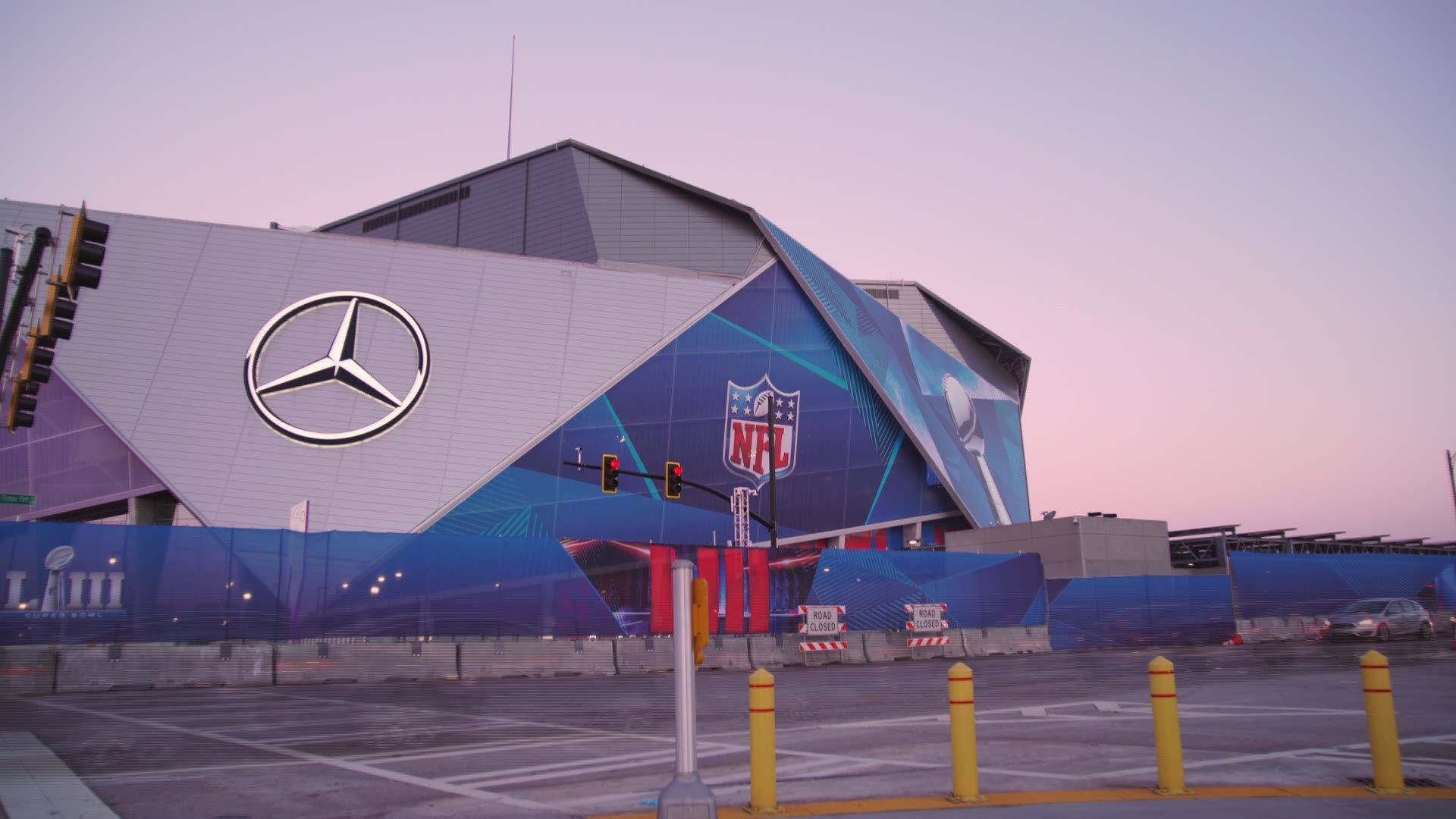 RELATED: Gladys Knight hits the prop-bet 'over' for singing the national anthem at the Super Bowl

Although a lot of attention was drawn to the game itself and activities surrounding it, the Super Bowl also left a lasting imprint on sustainability, youth engagements, and other elements.

There were also 30 murals installed around the city through the "Off the Wall" Program, an initiative led by WonderRoot and the Host Committee to elevate Atlanta’s civil rights and social justice journey.

Hundreds of businesses participated in Business Connect, the program that allows locals to have a chance to be selected as an NFL vendor for the Super Bowl events.