20 years after 9/11, the impact of the attacks can still be felt

Gary Shapiro examines the lasting impacts of the terrorist attacks. 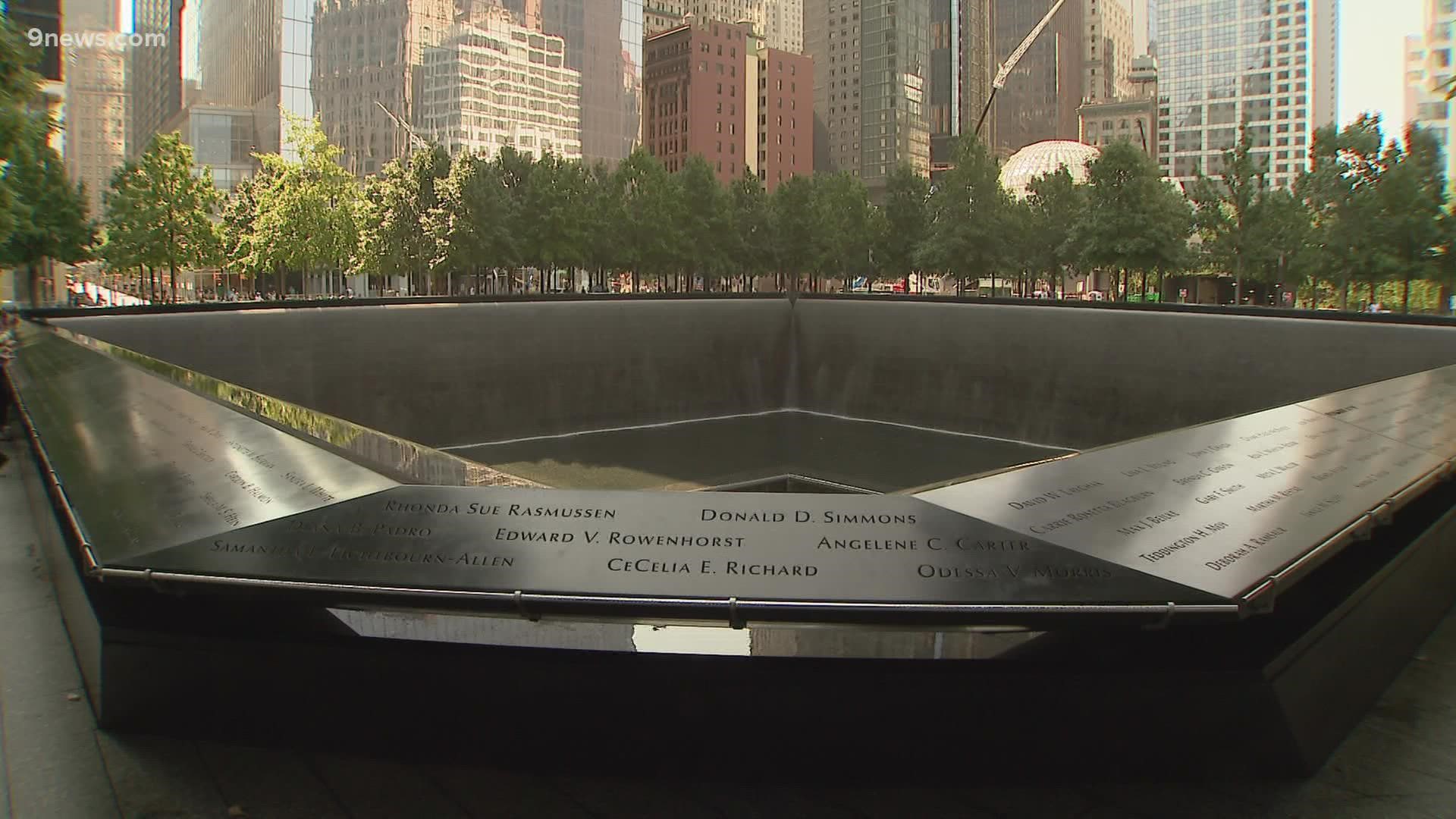 NEW YORK — 9NEWS photojournalist Manny Sotelo and I recently visited the 9/11 Memorial & Museum, and it brought back the vivid memories and feelings from that awful day 20 years ago.

America was under attack. We watched it on TV, as did one-third of people around the world. That was almost 2 billion people worldwide.

Airliners turned into weapons. The Twin Towers of the World Trade Center on fire. The Pentagon, just outside of Washington, D.C., smoldering. The pieces of United Flight 93 scattered in a field in Pennsylvania. People running through Manhattan when the towers collapsed.

When you are at the memorial, it becomes real again, two decades later. It's a powerful reminder that the world is a fragile place.

Even though the 9/11 attacks are not taught in some schools, the story of how and why they happened is on display so that we can learn and remember.

Nearly 3,000 people died that day. That's why we must remember.

Credit: Gary Shapiro
The reflecting pool at the 9/11 Memorial & Museum in New York.

We took you to the 9/11 Memorial & Museum and remembered some of the victims from Colorado.

Jason Dahl of Ken Caryl Ranch was one. He was the captain of United Flight 93 that crashed in Pennsylvania.

We heard from Coloradans who were on the "pile," the debris of the Twin Towers, just days after they collapsed.

Colorado Task Force 1 was there for the recovery efforts. A FEMA public information officer from Colorado shot video at Ground Zero that was shown on TV around the world.

Denver International Airport, like every airport in the United States, was shut down shortly after the attacks. That's not an easy task. We'll hear from a security director and air traffic controllers on how it was accomplished.

And we visited another memorial dedicated to those who lost their lives -- this one in the Denver metro area.

You can watch the full program here:

Correction: In our special on 9/11 twenty years later, Jeff Cramer, a friend of Flight 93 pilot Jason Dahl, said Jason grew up on a dairy farm in California.

According to Jason’s son Matt Dahl, Jason grew up in San Jose, California.

We hope you can watch some or all of our extended coverage of what happened on Sept. 11, 2001.

We hope the stories will inform, educate, help us remember and inspire us. There were a lot of heroes that day and in the weeks that followed. Some of them were from Colorado.

> Watch a playlist of all of our coverage here:

RELATED: Biden to mark 20th anniversary of 9/11 at 3 memorial sites

RELATED: US to review 9/11 records with eye toward making more public 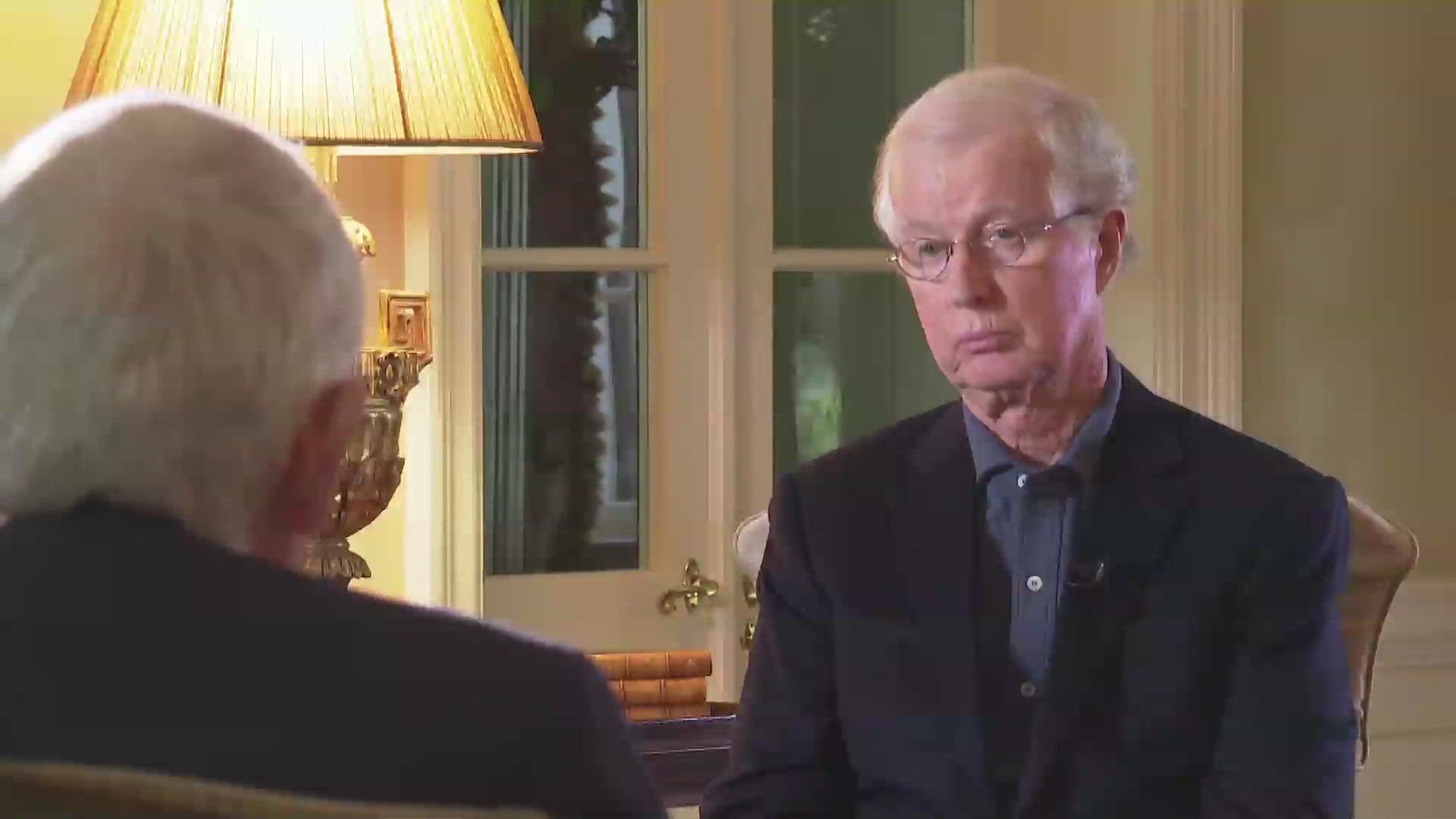