HOA sues retired couple for up to $100,000 for flower beds that don’t meet guidelines 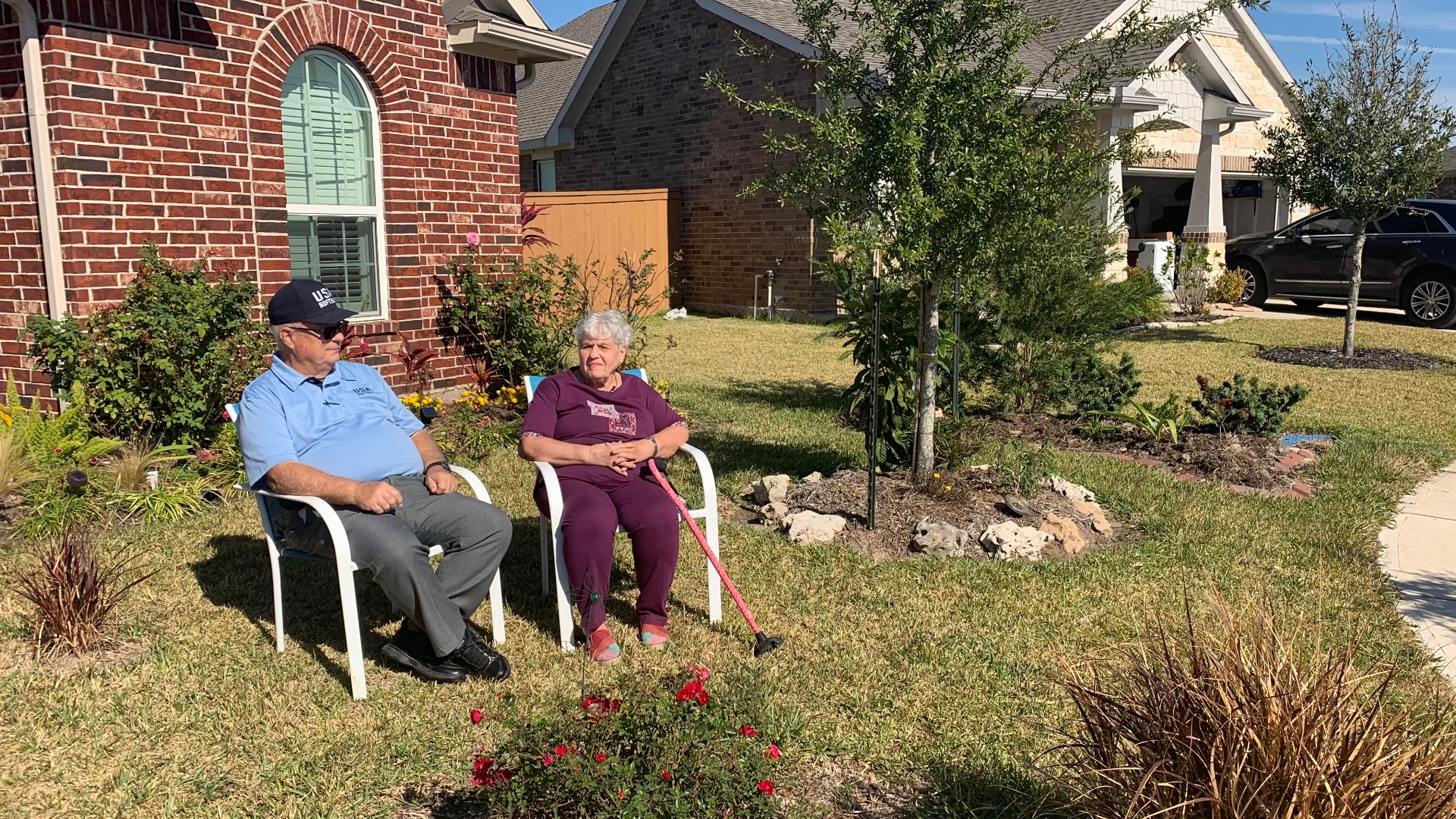 TEXAS CITY, Texas — A property owner’s association is suing a retired Texas City couple for thousands of dollars over a dispute about flower beds that did not meet the HOA’s guidelines.

Klaas and Dorothy Tadema moved into the Lago Mar neighborhood after their Dickinson home flooded during Hurricane Harvey.

The Tademas said they installed flower beds on the property in November 2018. They said they were notified by the HOA in March 2019 that their home improvements did not meet the association’s guidelines, which the HOA calls “covenants.”

The retired couple filed an application along with the $25 fee to get the improvements approved. That application was rejected.

RELATED: Woman's battle with HOA ended with her losing home, them purchasing it for $3.24

In September, a law firm representing the HOA filed a lawsuit against the couple, seeking up $100,000.

The lawsuit claims the HOA reached out to the Tadema’s multiple times by written notice about the violations, and claimed the couple refused to remove them, nor did they tell the HOA they intended to fix the violations.

The suit seeks $200 per day of the violations. The HOA seeks at least $3,000 in damages, “which represents damages for only fifteen days, despite the fact the Defendants’ violations have been or were ongoing for a period of more than fifteen days.”

Another portion of the lawsuit said the HOA is seeking “$100,000 or less” and non-monetary relief.

Texas property codes allow HOA’s to file lawsuits in order to enforce any rules it imposes.

In a phone call, Mahiah Boatner, a representative of Principle Management Group, which manages the HOA, said the company does not comment on pending litigation.

This story will be updated.