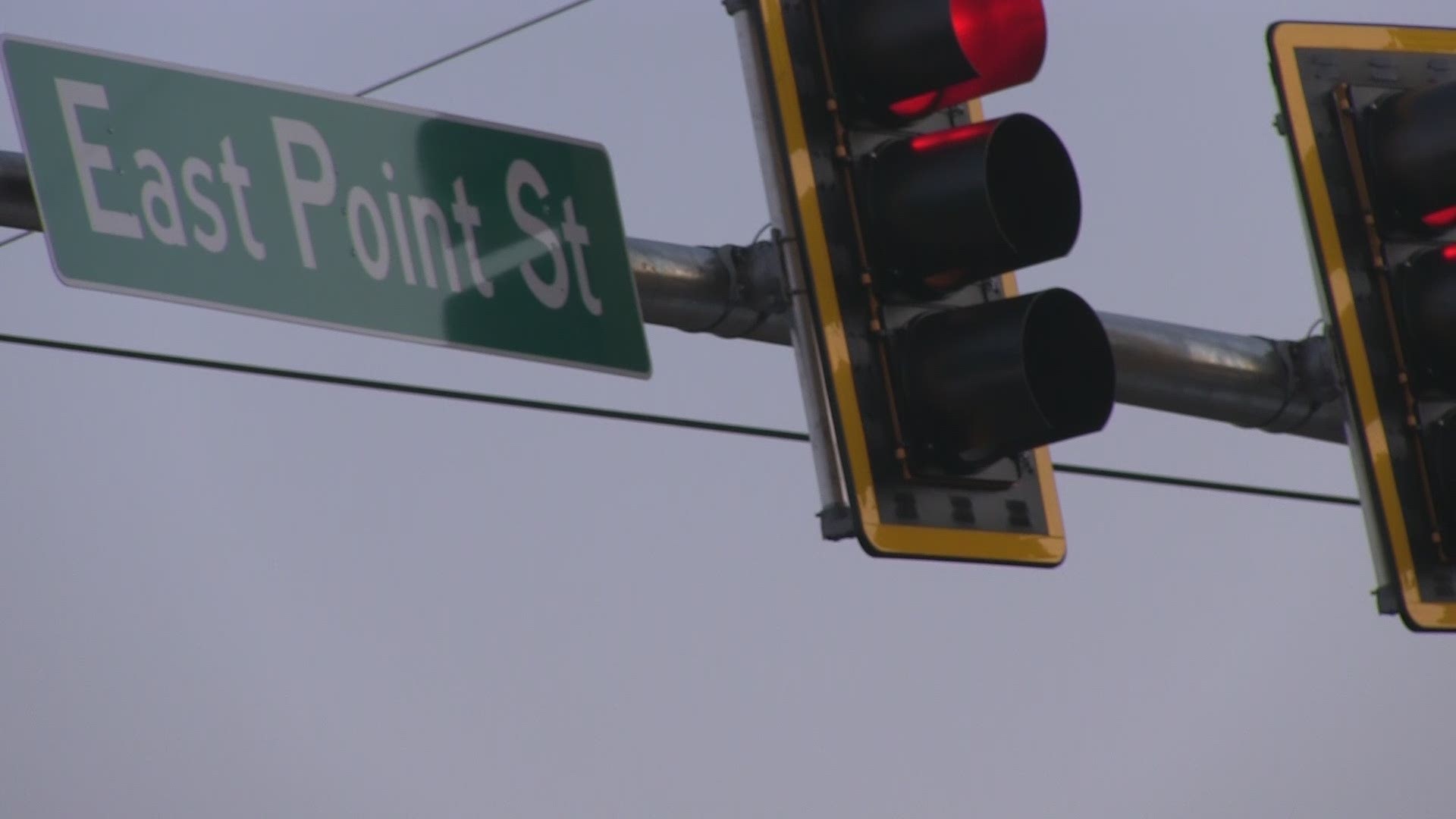 RELATED: Upcoming filming to give East Point the ‘Creeps’

"Let's people know that there's a nice little community down here with nice houses & interesting architecture," says East Point resident Gregg Kato, "It's worth the little bit of inconvenience to have the crews out on the streets."

'Creepshow' joins an already impressive roster of horror shows that have filmed in East Point including The Walking Dead, Stranger Things, The Vampire Diaries and MTV's Teen Wolf with more to come.