Georgia's new gang task force will focus on prosecution instead of prevention. 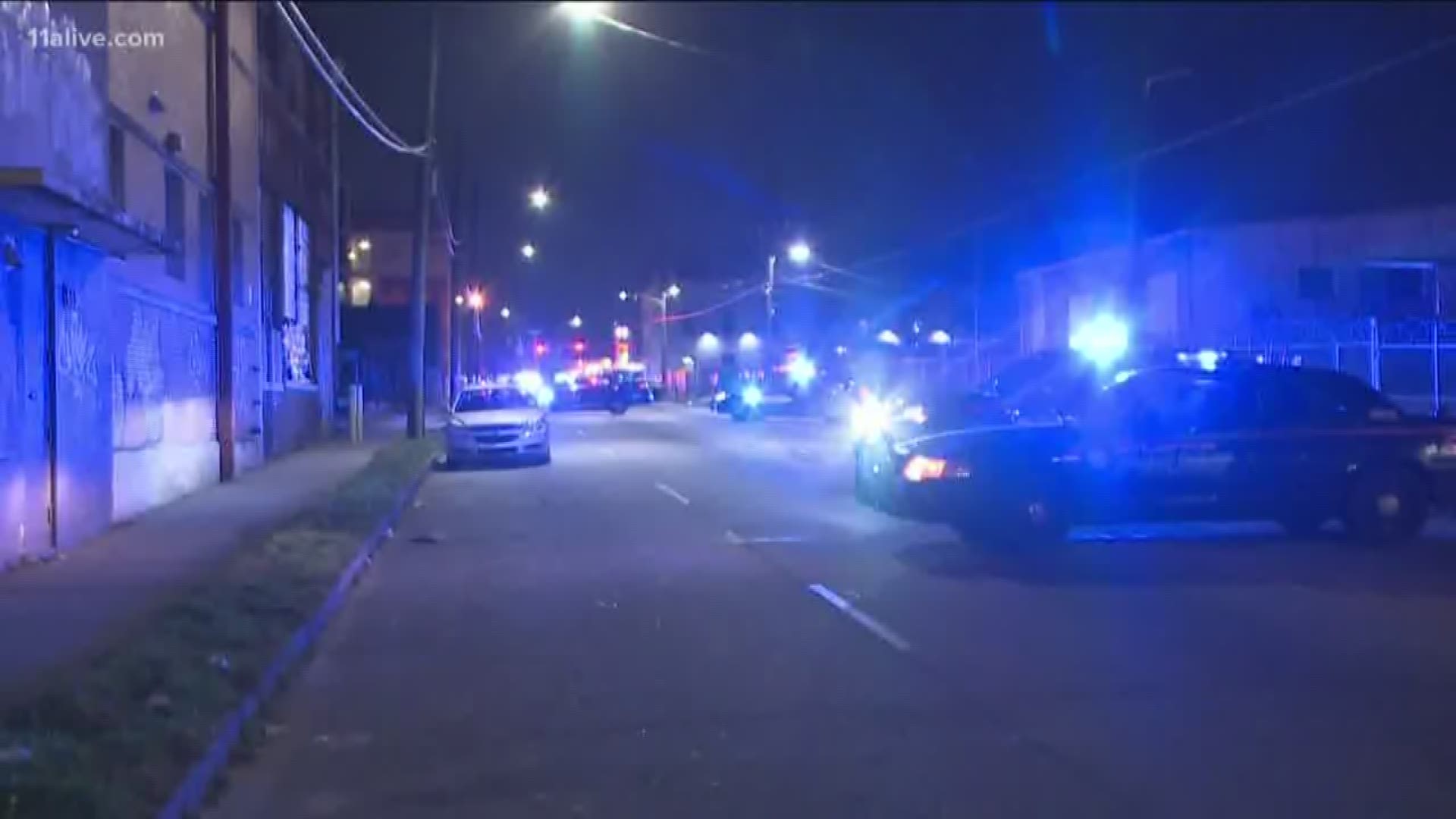 ATLANTA — The wrath of gang violence stretches from the inner cities to the rural corners of the state.

This week, Governor Brian Kemp, fulfilling a campaign promise, launched a new gang task force. But will it work?

Usher will work with two Georgia Bureau of Investigation agents - with more coming aboard the task force later - to investigate and prosecute gang activity.

It's never been done in Georgia, but other locations have had success in combating gangs.

For instance, in Los Angeles, the LA Times reports gang homicides dropped 20 percent last year. Officials there pointed to programs that focused on preventing young people from joining gangs in the first place.

While prevention will play a role, new GBI Director Vic Reynolds says that will not be the primary focus.

"The purpose of this task force is for investigation purposes, arrest purposes and, ultimately, prosecution purposes," Reynolds said.

But it's difficult to know for sure which programs will work and which won't. The federal government no longer collects data on gang threat assessments nationwide.

The FBI's most recent gang threat assessment statistics are almost a decade old.